Travis Barker has returned to the studio after being released from the hospital.

The Blink-182 drummer was spotted Tuesday, July 5, behind the wheel of a Mercedes G Wagon, heading into a Calabasas studio.

He wore black shades and a “D.O.A.” T-shirt as he emerged from his vehicle in the studio’s parking lot and greeted the studio operator with a fist bump, before heading inside. 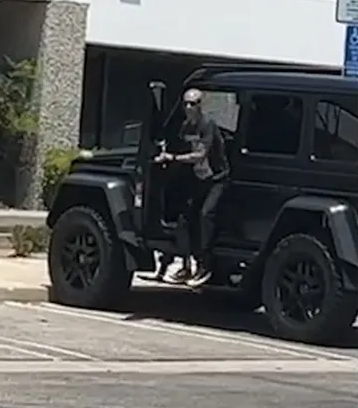 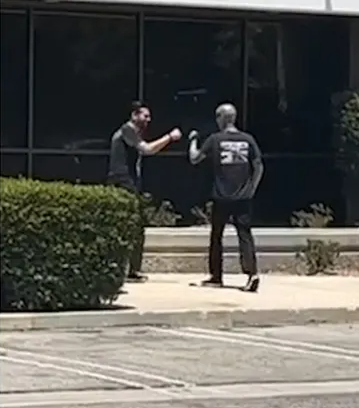 Several other musicians arrived at the studio about 30 minutes later along with Travis’ assistant, TMZ reports.