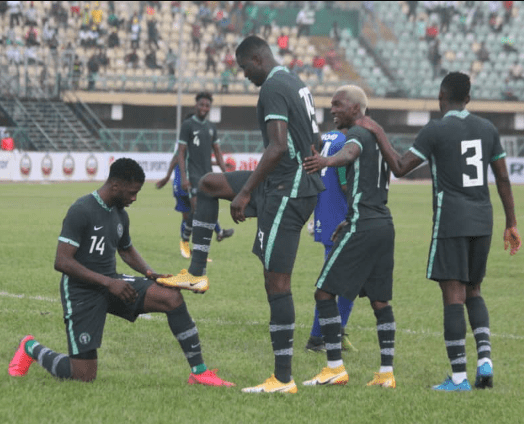 Super Eagles striker Paul Onuachu is cleared to leave KRC Genk this summer, with Italian giants Fiorentina touted as one of his likely destinations.

Fiorentina sold their leading striker Dusan Vlahovic to Juventus in January, pocketing around €80 million in profit on a man they got for less than €2 million three and a half years ago.

Their primary assignment when the transfer window reopens is to find a long-term replacement for the 22-year-old, with Onuachu one of the strikers on I Viola’s radar, as per Voetbal Nieuws.

The Nigerian international was the leading goalscorer in the Belgian Jupiler Pro League last season. And early this year, the 27-year-old was named the winner of the Belgian Golden Shoe, an award given to the overall best player in Belgium.

Onuachu has been equally brilliant this season, netting 21 goals in all competitions for the Smurfs, despite the club’s mediocre outings.

The former FC Midtjylland ace will likely command a transfer fee of 15 million euros, which should not pose a financial hurdle for Fiorentina.

The Serie A side may, however, face stiff opposition from Spanish champions Atletico Madrid and fellow Italians Lazio for the signature of the Genk forward. 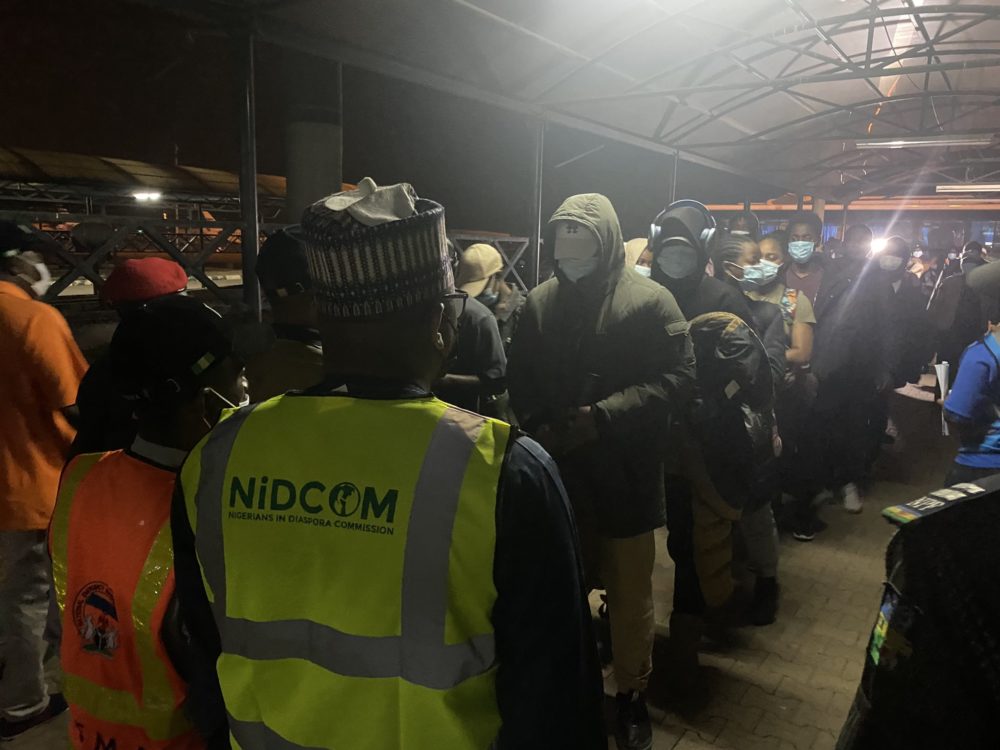