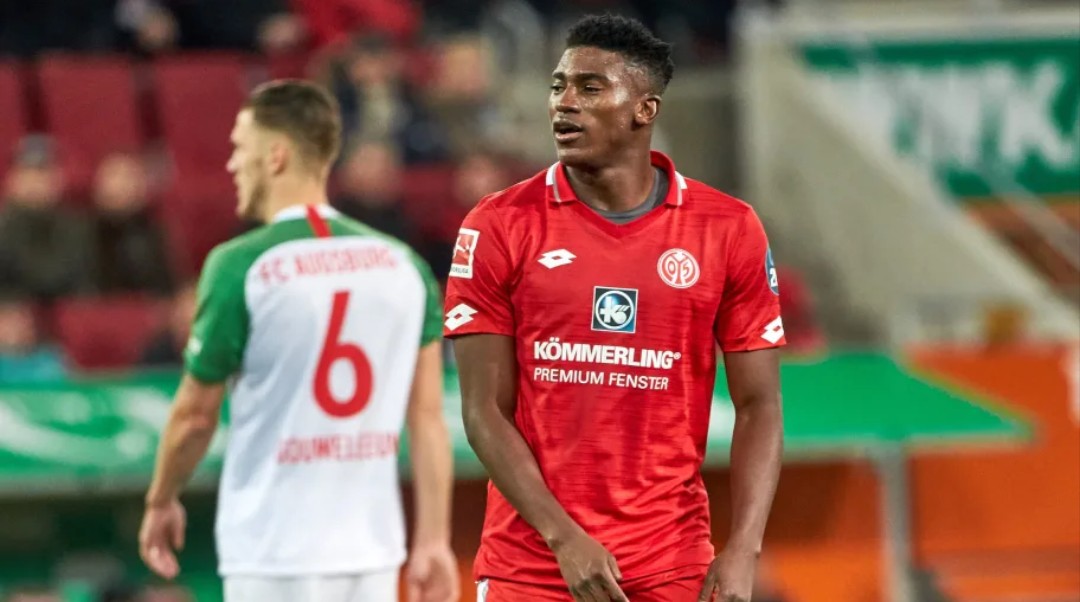 Super Eagles forward, Taiwo Awoniyi, is being heavily linked to a move to the newly promoted Premier League side, Nottingham Forest, for a proposed fee of £17.5 million from Union Berlin, according to The Telegraph.

Awoniyi, 24, will become the first signing of the Reds under manager Steve Cooper if the two-time European champions can agree to the Nigerian international’s release clause from Bundesliga side Union Berlin.

According to Fabrizio Romano, Liverpool will earn about 10% of the deal if completed.

“Nottingham Forest are closing on Taiwo Awoniyi deal, as reported by @JPercyTelegraph today. Liverpool set to receive 10% of the transfer once it’s completed. 🔴 #NFFC

“Negotiations are said to be at the final stages for a €20m fee, final details to be agreed soon.”

The Ilorin-born striker signed for Liverpool in 2015 but did not play a minute for the 2020 league champions. He spent his six-year stint on loan to clubs in Germany, the Netherlands, France and Belgium.

However, after years of sojourning, Awoniyi found a home in German side, Union Berlin in 2021 with an impressive performance during a-year loan spell with the Iron-Ores where he scored five goals in 21 appearances.

Union made his loan move permanent in 2021 by paying Liverpool a £6.5 million fee.

The former U-17 World Cup winner announced his maturity by 18 goals in all competitions for Union, to become the first player to reach that mark in a season after Karim Benyamina in 2009.

Awoniyi moved to Europe in 2015, and he has played 156 professional matches for six teams and scored 44 goals. He has four caps for the Super Eagles, with one goal. 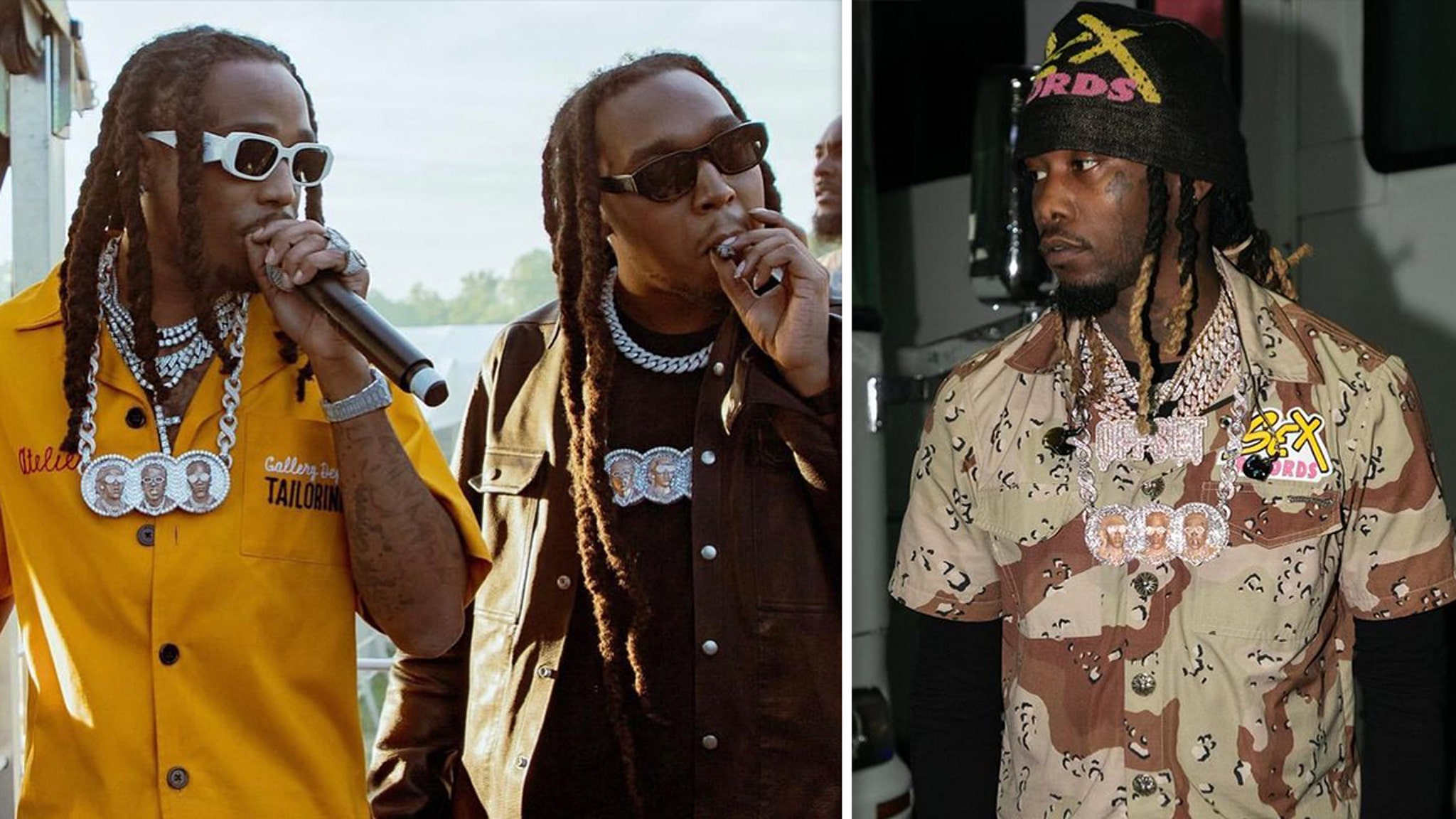 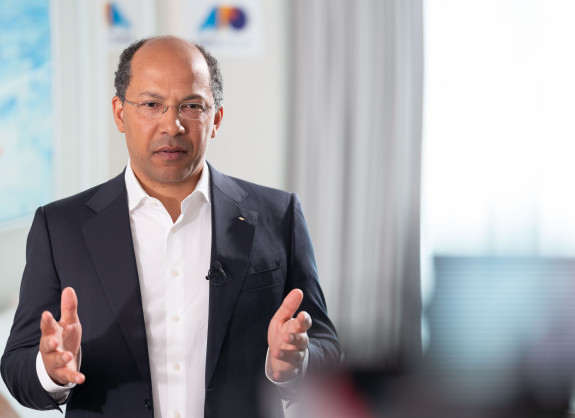