“Kenedy has been recalled from his loan spell at Flamengo,” Chelsea’s statement had read.

Reacting to the development, Tuchel said at his pre-match press conference on Friday, that he was very happy about the Brazilian’s return

His comments come ahead of Chelsea’s Premier League clash with Manchester City on Saturday.

The German explained that it is a big opportunity for the 25-year-old to make his mark for Chelsea this season.

“About bringing players back, it’s not only about the need but the possibility. We sent them out for a year and they have a certain role at their clubs,” Tuchel said.

“Kenedy is back and I am very happy about it. It’s a huge opportunity for him to make his mark at this club and this team. We will try now, from today on, to push and support him.” 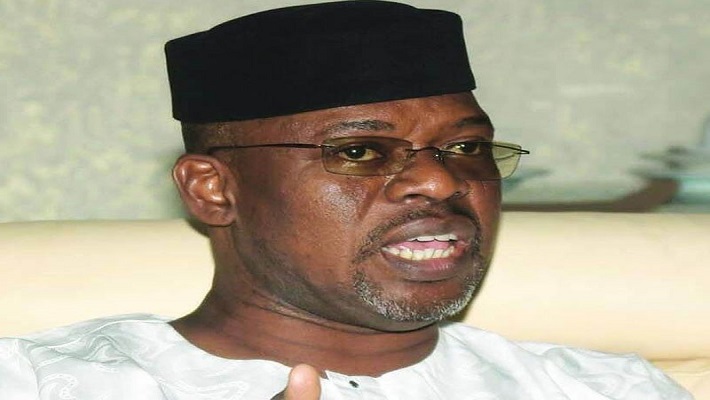