Zlatan Ibrahimovic has claimed he played without an anterior cruciate ligament for the last six months of the season and barely slept because of the pain.

AC Milan confirmed the striker underwent surgery on Wednesday, which will rule him out for up to eight months. He had an injury-hit season, yet still managed to help Milan win Serie A, scoring eight goals in 27 appearances across all competitions.

Now the 40-year-old has detailed just how tough the last half a year has been, writing: “For the past six months I played without an ACL in my left knee. 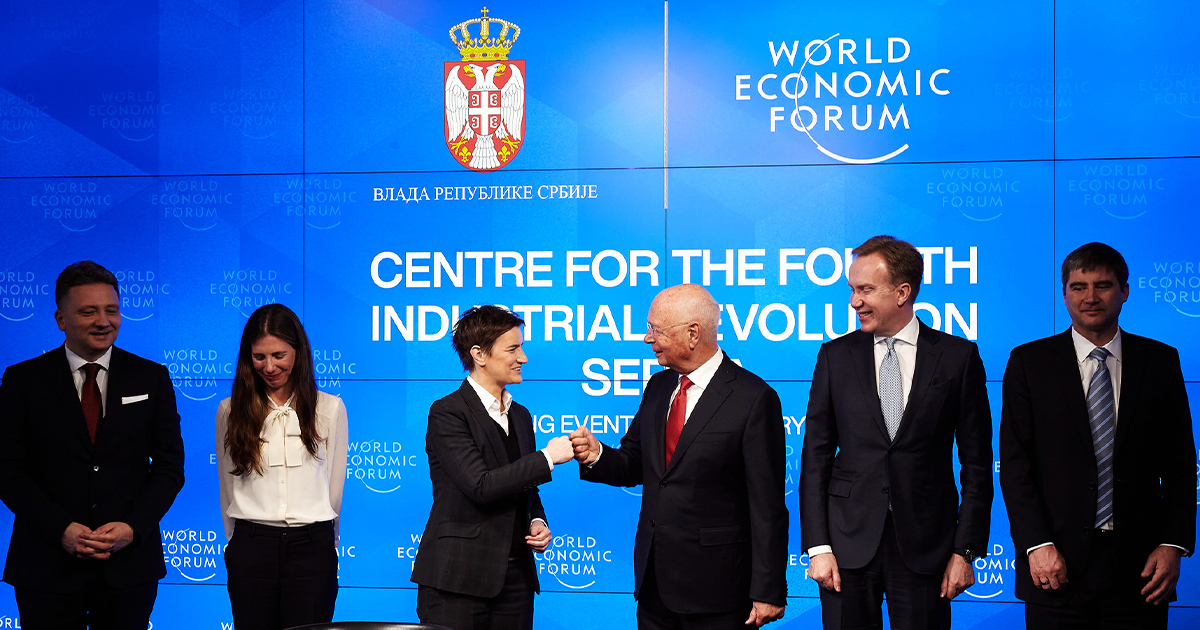