The 23-year-old Bruun is the biggest deal of the Women’s Super League’s January transfer window.

Bruun won the title in France at Paris-Saint Germain last season before moving to Lyon and has joined United on loan.

Bruun joins up with Caldwell and Moore, who joined the club earlier on Deadline Day in the WSL.

Bruun told the club’s website: “It’s amazing to be here, I’m really happy to be joining Manchester United. It is a big club with a huge history, I have followed the women’s project for a while and have seen the progression of the team, and I think this move was a perfect match for me.”

United had already confirmed the signings of defender Caldwell on a contract until the end of the season.

Caldwell, 33, can also comfortably function in midfield. She spent the 2021 season with North Carolina Courage in the United States.

“Today is one of the most special moments in my life so far,” Caldwell said.

Also, Moore, 31, was signed from Orlando Pride on an 18-month deal. 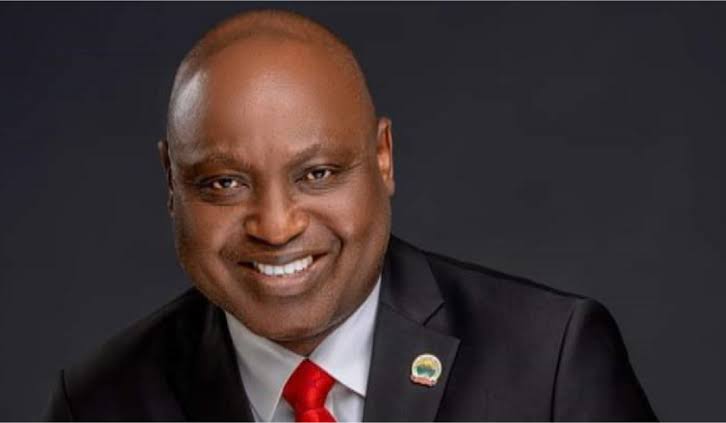 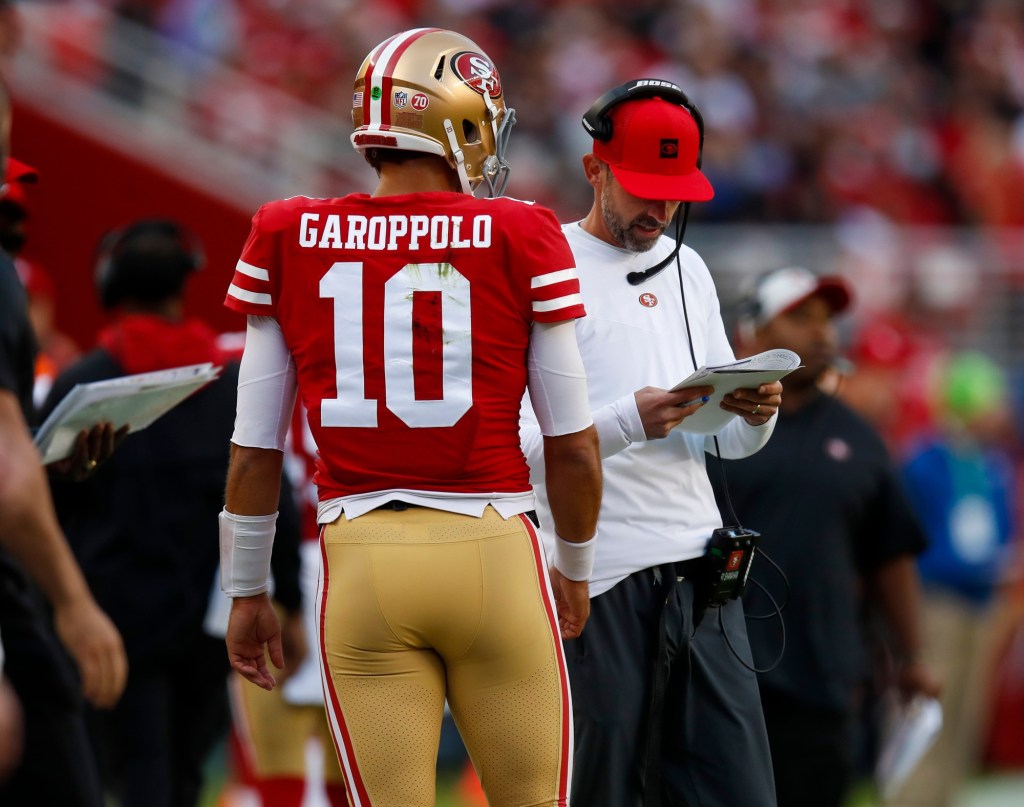