Instead, Mbappe has decided to remain with Paris Saint-Germain and put pen to paper on a three-year extension.

Jese, who has signed for Ankaragucu, feels the player was “pressured” to take the decision.

“I was very surprised. He told me that he would sign for Madrid when I was there [Paris]. I don’t know why he didn’t come, I think it was due to pressure from outside the world of football.

“It’s my opinion, I think he was called by people who shouldn’t get involved in these things. If he was for football he would have gone to Madrid, but he made the decision that he considered.

“He felt a lot of pressure in many different aspects,” he said.

Transfer: I’m shocked, Mbappe told me he would sign for Real Madrid – Jese 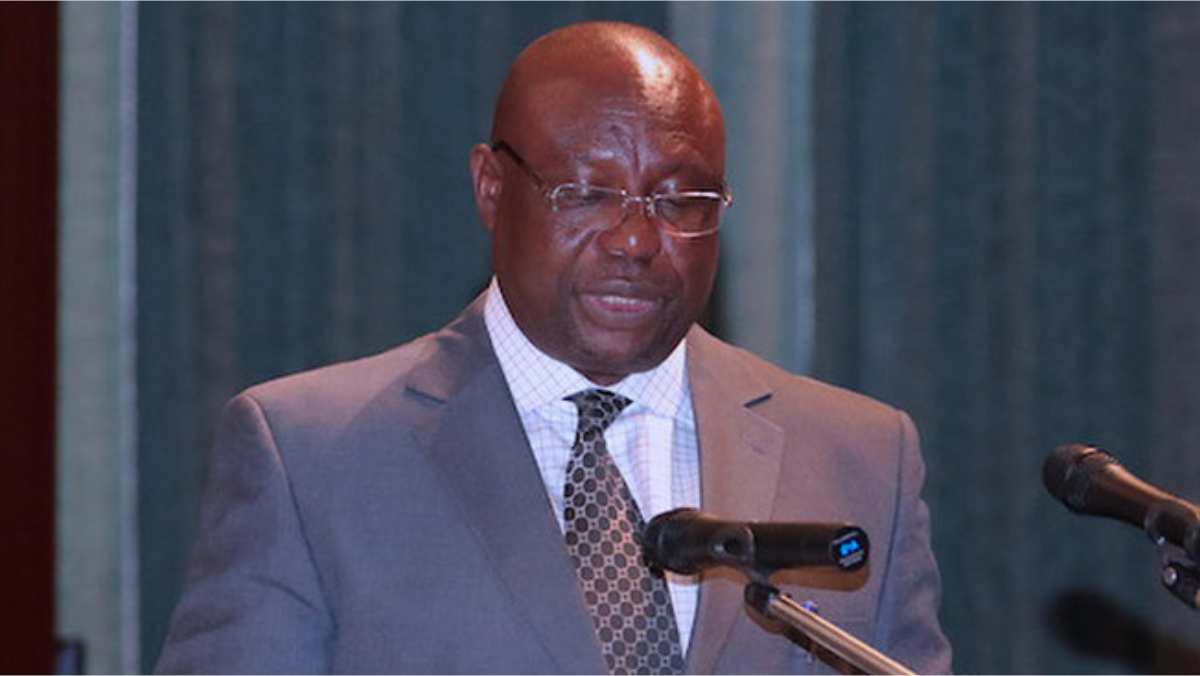