Following Ronaldo’s intent to leave Old Trafford this summer in search of Champions League action this season, Sir Alex Ferguson came around to try to convince the football icon to stay.

The former United boss’ intervention has since received a lot of criticism from some pundits who feel the Scot was undermining the club’s current boss, Erik ten Hag.

But Brazil believes everything Ferguson does is out of love for the club.

“I don’t think he is undermining Ten Hag at all, it is just his love for United.

“Ronaldo is a great player and professional, and I don’t think Fergie has done anything wrong here.” 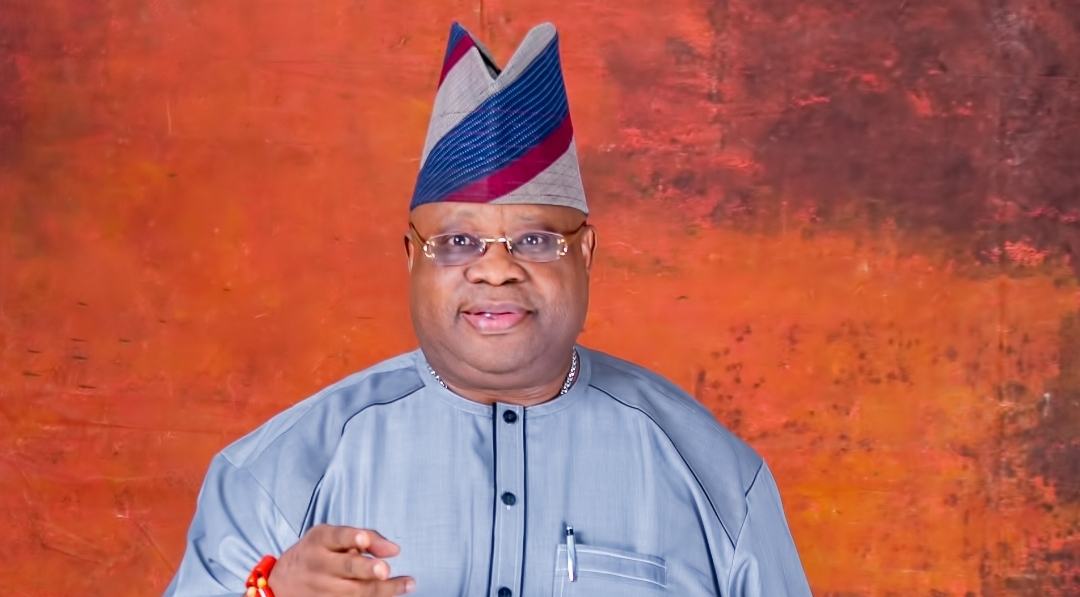