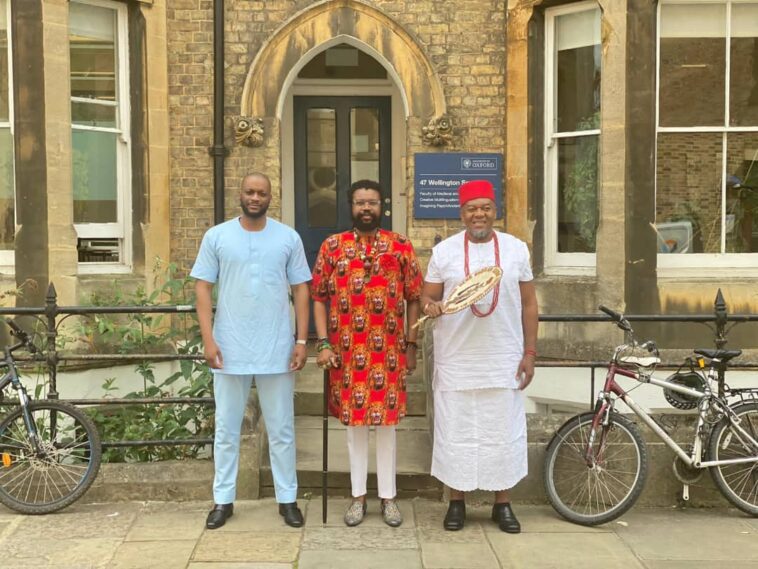 The immediate past Managing Director and Chief Executive Officer of Anambra Broadcasting Service (ABS), Chief Dr. Uche Nworah, has said that traditional titles and traditional title taking are important aspects of the socio-economic and cultural life of Ndigbo.

Dr. Nworah disclosed this on Thursday, 12th May, 2022, while delivering a lecture on ‘The Significance of Titles In Igboland’, at the prestigious Oxford University, United Kingdom.

The former ABS boss informed the participants at the lecture, which was part of the Igbo language class, introduced by The James Currey Society at Oxford, that traditional titles could be inherited, bestowed/given or taken by any Igbo man or woman who feels that he/she has come of age, wealthy and he/she is willing to go through the required rituals.

Read Also: 2023: I am not a stranger in PDP, vote for me, Ohuabunwa begs Anambra delegates

He said certain titles such as Chieftaincy titles, could be bestowed on a person either in his community or from another community because of what he or she has done or achieved for them. He explained that traditional Igbo titles can be acquired through inheritance, selection and nomination by friends and associates in a distant town as a friend of the community (Nwannedinamba).

According to him, integrity and contributions towards community development are some of the yardsticks in determining candidates who would be given the titles, rather than monetary inducement as being falsely speculated in some quarters.

Dr. Nworah said that title taking protocols vary from one Igbo community to another, and that some  titles however, are exclusive to certain families based on ancestral lineage.

“In typical Igbo communities, and during social interactions, people are not known, called or greeted by their given names but rather by their titles. Titles are a deep reflection and an extension of another aspect of Igbo culture such as speaking in parables or communicating with proverbs”, he added.

He listed the most prominent titles outside Igweship to include; Onowu- the traditional prime Minister and second-in-command to the Igwe, Chieftancy title-the most common. There are categories as some are of cabinet rank and some are not. Ozonkpu title- peculiar to people from Enugwu-Ukwu community in Anambra state only. A man cannot take Ozonkpu title, if his father is still alive. Ojiana title-custodians of community land. Iyom title- the highest and most prestigious title for women in Igbo land.

Dr. Nworah said Ozo and Nze titles are traditional Igbo Societies, and anybody who meets the membership requirements can join and the criteria varies from town to town.

“In Enugwu-Ukwu, my town for instance, it is very expensive, you will spend over 10 million Naira throughout the process, and later reap afterwards as you are then highly regarded, and will start benefiting from new members joining the society”, he added.

Dr. Nworah, who is also the holder of titles in 3 major Igbo communities (Ezeudo Enugwu-Ukwu na Umunri, Udoka Awka and Ezeudo Abagana), revealed that anyone can bear any name or title in Igboland. However, for such names and titles to gain legitimacy, the bearer must do the needful “nsacha” of the title, (meaning spiritual purification), and go through the necessary traditional protocols, including holding a feast before such privilege will be bestowed on him/her.

Concluding, he charged Igbos in diaspora and Ndigbo at home to collectively work towards preserving Igbo culture.

“The efforts of The James Currey Society at Oxford University, and Dr. Onyeka Nwelue should be applauded and emulated by others. Ndigbo all over the world should be proud of their rich identity and cultural heritage. Bear Igbo names, eat Igbo food, wear Igbo clothes, celebrate Igbo festivals, take titles, associate with and marry one another. This is how we will ensure race survival. Custodians of Igbo culture should help to make Igbo titles more attractive to the younger generation through reducing initiation and membership costs, and dispelling stories and rumours of fetish practices during such initiations”, Dr. Nworah concluded. 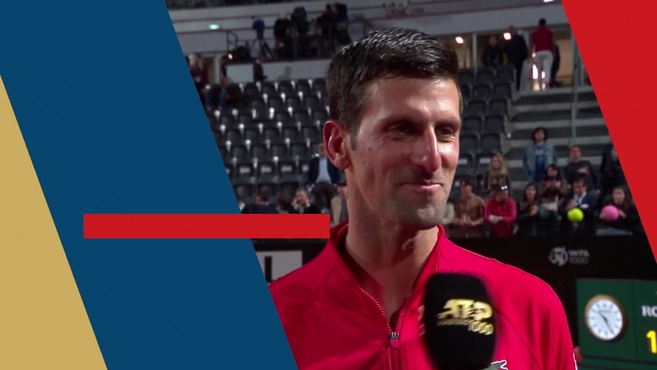