The Paradise Town Council is set to strengthen its public nuisance ordinance Tuesday night that will reportedly enhance the health and safety of the town’s “Post Camp Fire” community.

The proposed ordinance changes come after a June Town Council meeting in which councilors wanted staff to look for ways to punish residents for creating fire hazards.

Under the current ordinance a fire hazard is described simply as dry or dead shrub, dead tree, combustible refuse and waste — or any material growing on a street, sidewalk or upon private property within the town, which by reason of its size, manner of growth and location is determined by the town fire chief or fire marshal to constitute a fire hazard to a building, improvement, crop or other property or when dry, will in reasonable probability constitute a fire hazard.

The ordinance defining what a fire hazard is within town limits will expand significantly under the new ordinance.

The new ordinance will read: “A fire hazard shall be determined by the town fire chief, fire marshal or their designated representative(s). ‘Fire hazard’ means any condition, arrangement or act that will increase, or may cause an increase of, the hazard or menace of fire to a greater degree than customarily recognized as standard by persons in the public service of preventing, suppressing or extinguishing a fire.”

The definition will now include the accumulation of dry or dead shrubs, trees, other vegetation, combustible waste, refuse or material determined to add to the potential severity of a fire or violates defensible space standards.

The new ordinance also will outlaw the use of any welding equipment, cutting torches, tarpots, grinding devices or any other tool or equipment that may produce a spark, fire or flame that could result in any wildfire year-round unless, the resident clears away flammable material, including snags, from the area around such operation for a distance of at least 30 feet or other approved methods to reduce the fire spread in the wildlands.

If the 30 feet clearing cannot be achieved a fire code official may authorize an alternative method before work starts. It also regulates that the resident must maintain one serviceable round point shovel with an overall length at least 46 inches and a minimum of one backpack pump water-type fire extinguisher fully equipped or equivalent water source ready for use in the immediate area during the operation.

It also regulates that work must be stopped when winds reach 8 or more miles per hour when the relative humidity drops below 25% or if a red flag condition has been declared.

When such work is being done residents are regulated to have a cell phone nearby and call 911 in the case of a fire. The new ordinance would also ban any use of electric or gas powered metal blading landscaping and gardening equipment during a red flag warning.

It also states that a fire hazard can be declared by any act activity, process, operation or omission which increases or may increase the threat of fire or endangers public safety.

It also outlaws any condition that hinders delays or obstructs the prevention or suppression of a fire.

It also states that all other remedies outlined in this code or otherwise provided by law, the following shall be available to the town and may be enforced against the contractor or other person performing work in violation of this chapter as well as the owner of the real property where the violation occurred.

It says public resources code 4435 states one can be guilty of a misdemeanor for a fire for the negligent maintenance, operation or use of such engine, machine, barbecue, incinerator, railroad rolling stock, chimney or other device.

The new ordinance also cites the state’s health and safety code that holds one liable for damage stemming from a fire that someone allows to be started either through willfully or negligently allowing the fire to start in violation of the law.

The new law will also hold residents responsible for the cost of the fire department’s response if the fire is negligently or recklessly caused. 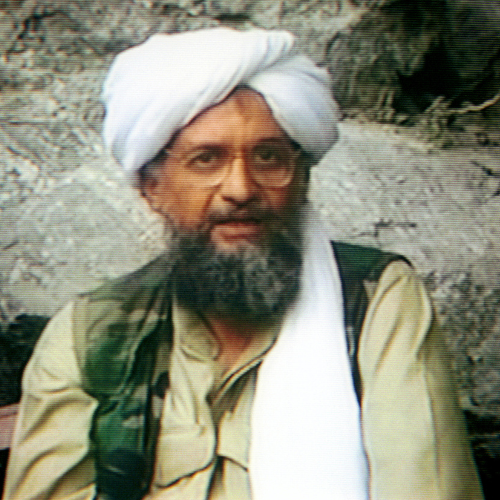