These are no usual suspects. A lengthy multitiered high-tech investigation has led to the discovery of a multimillion-dollar international “tourist crime” ring targeting Asian and Middle Eastern residents across the country. The intricate investigation, first reported by The Washington Post, started after a string of break-ins in high-end homes in affluent Fairfax County, Virginia, near Washington, D.C.

Investigators say the thieves were part of an international ring based in South America who sent “crime tourists” from places like Colombia and Chile to the U.S. under the visa waiver program. Once in America, they relied on a global network that researched and targeted mostly Asian and Middle Eastern families, targeted because they are more likely to keep precious jewelry and cash in their homes rather than a bank.

The FBI estimates that the ring, which has focused much of its attention around the D.C. area, but also operates in other states, has made off with more than $2 million in stolen jewelry and cash in the last two years in the D.C. area alone.

Few of the burglars, who act as foot soldiers for the larger network, have been caught since most were only in the U.S. for a short period of time. It is unclear where all the stolen goods are, or exactly where or who the U.S.-based link in the criminal chain is, according to the Post.

Those who do get caught often bail themselves out and skip bail. Because the burglaries often include smaller items, the feds are rarely involved, making them harder to track once they skip town.

FBI criminal investigations chief Dan Heath told the Post that these so-called “South American theft groups” are increasing in the U.S. and also operate in India, the U.K. and Australia where wealthy Asian and Middle Eastern people live. “They represent an enormous threat right now in our country,” Heath told the Post. “They are tending to thread the needle in avoiding both state and federal prosecution.”

The FBI got its first real break in the case when two of the suspected burglars tied to the ring were discovered after their white Infiniti broke down in suburban Atlanta. A keen-eyed sheriff deputy didn’t buy the story that the two Puerto Rican men were coming back from one of the men’s girlfriend’s houses, thanks in part to twigs stuck in one of the men’s clothing. Sure enough, the men, who were not arrested at the time, were later caught in a break-in attempt.

That break led investigators to a number of other burglars who used clever tactics like using jammers to block key fobs to break into cars, or cutting security systems and letting the batteries drain on back ups before pilfering stores. In Southern California, the thieves cut a hole in the roof of a jewelry shop they had cut power to the security system and back up, and then used their own generator to hack open a 5,000 pound safe. They took $1.2 million in precious gems, according to the Post.

Investigators then filed search warrants for Google to obtain lists of registered mobile devices active near where break-ins took place. By cross referencing the numbers, they were able to identify the same phone numbers and track the culprits. In one case, they used GPS tracking devices secretly placed on suspected vehicles used by the thieves to follow their movements.

The investigation, which is still ongoing, found that many of the burglars use fake documents or stolen identities to enter the country as tourists from countries that qualify for Electronic System for Travel Authorization or ESTA visa waivers. Then they target victims, watch for when they leave home and make their move.

Police told the Post that so far they have connected the tourist crime cells to more than 100 burglaries that netted more than $3.6 million. 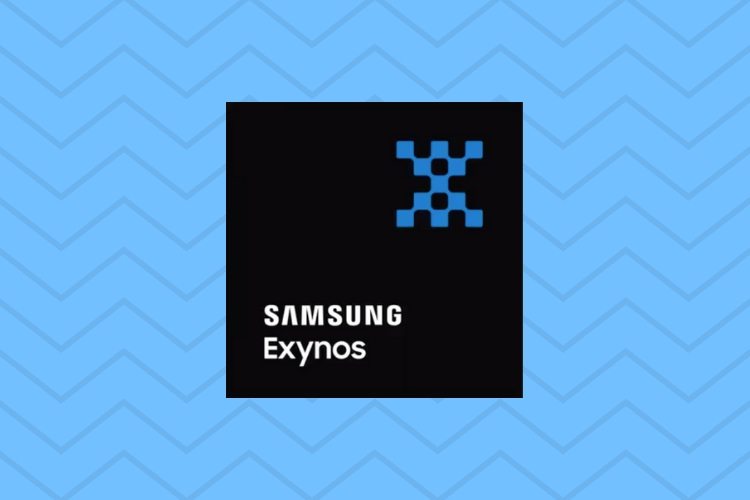 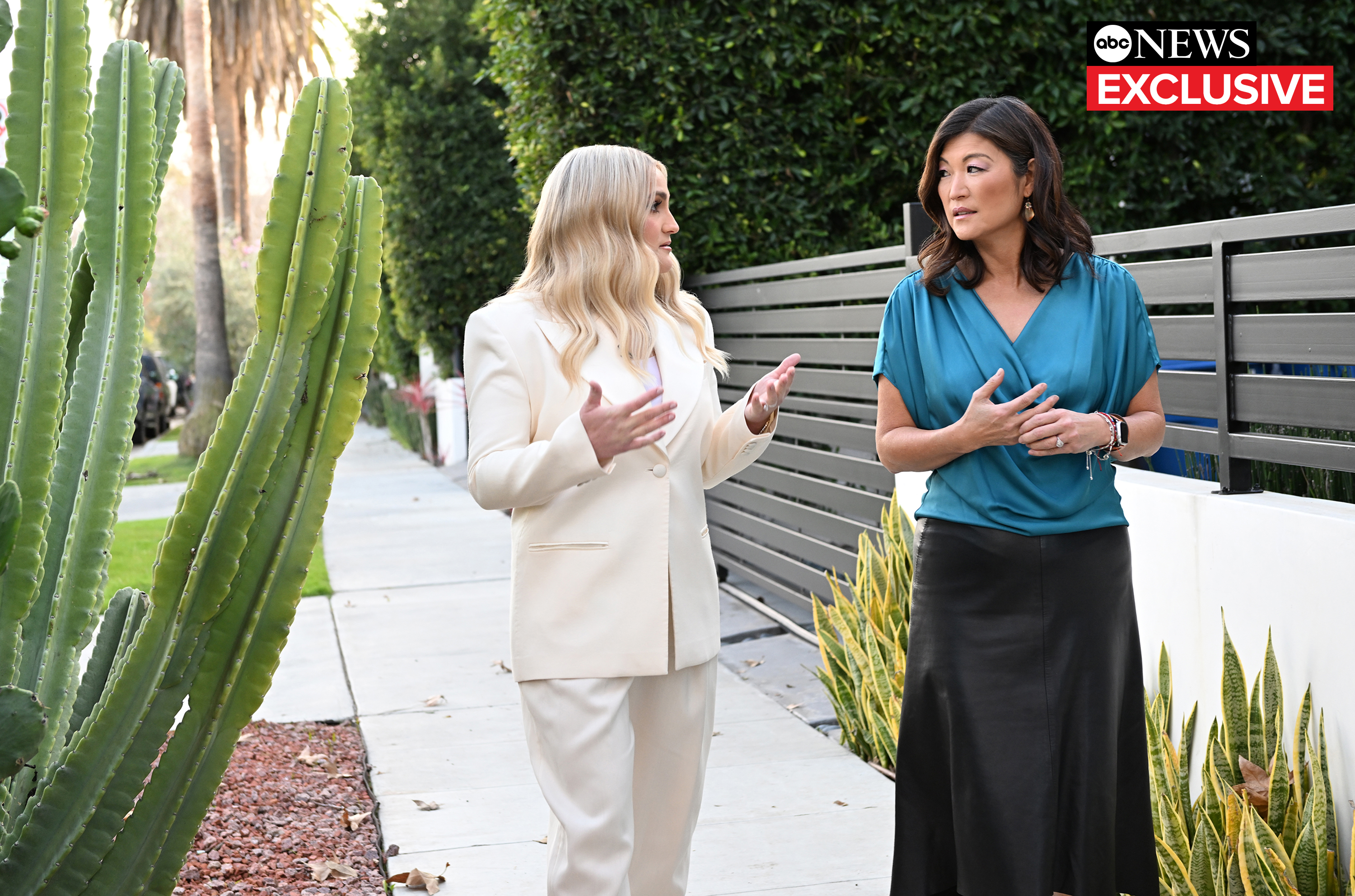