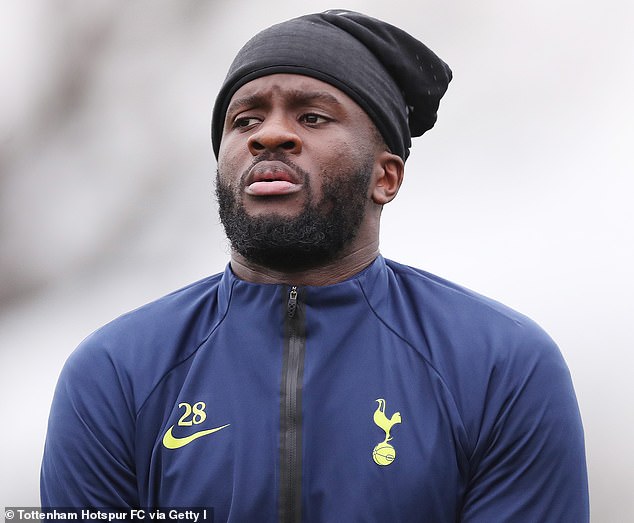 By Oliver Salt For Mailonline

PSG have reportedly entered advanced talks with Tottenham over a potential loan deal for Tanguy Ndombele.

Ndombele, 25, has failed to live up to the billing since becoming Spurs’ club-record signing in 2019, when he completed a £53million move from Lyon.

The France midfielder was initially brought to north London by Mauricio Pochettino, who remains an admirer despite his underwhelming form over the past two-and-a-half years. 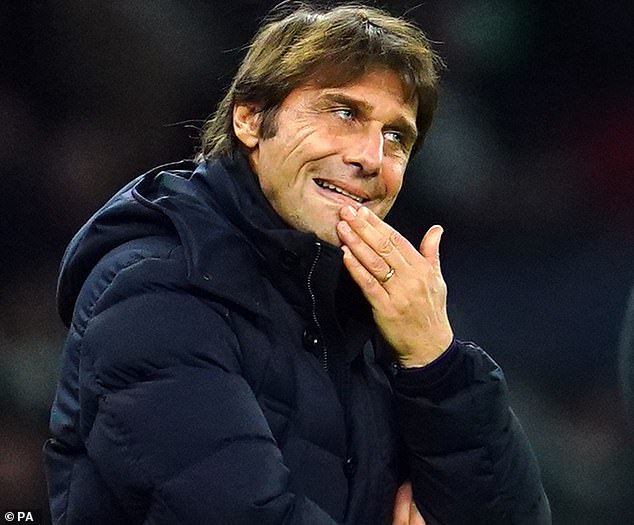 According to The Telegraph, Pochettino is now looking to sign him for a second time in Paris.

PSG are understood to be in negotiations with Spurs over a loan move until the end of the season, although the two parties at loggerheads over what will happen with Ndombele this summer.

The French giants are hoping to include an option-to-buy clause in the deal, meaning it would be up to them whether they make the move permanent at the end of the season. 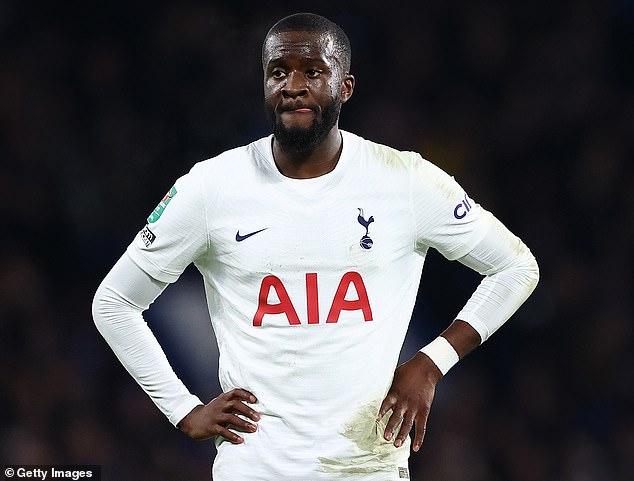 Ndombele, 25, has failed to live up to the billing since becoming Spurs’ club-record signing

However, Spurs believe a club of their resources should be able to insert an obligation-to-buy clause instead, which would force them to take Ndombele off their hands on a full-time basis.

While a deal is yet to be agreed, both teams are confidence that the move will go through before Monday’s transfer deadline.

Spurs boss Antonio Conte is said to have deemed Ndombele, who has only featured nine times in the Premier League this term, surplus to requirements. 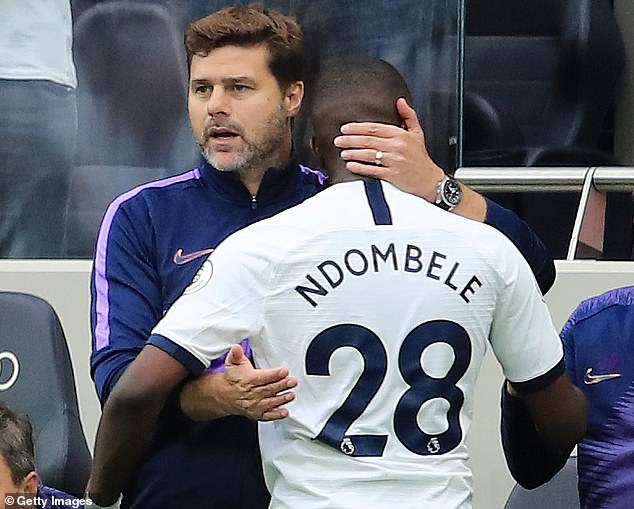 Mauricio Pochettino, who signed Ndombele at Spurs, now wants to bring the player to PSG

After enjoying a decent start to the season, the Longjumeau-born star quickly fell out of favour when Conte replaced Nuno Espirito Santo in the hot-seat, meaning a loan switch suits both parties.

Pochettino reportedly still believes Ndombele is a special talent despite his struggles over the past 30 months.

PSG initially explored the idea of a swap deal involving Leandro Paredes, yet Spurs showed no interested in the Argentinian, who is also hoping to stay and fight for his place at the Parc des Princes. 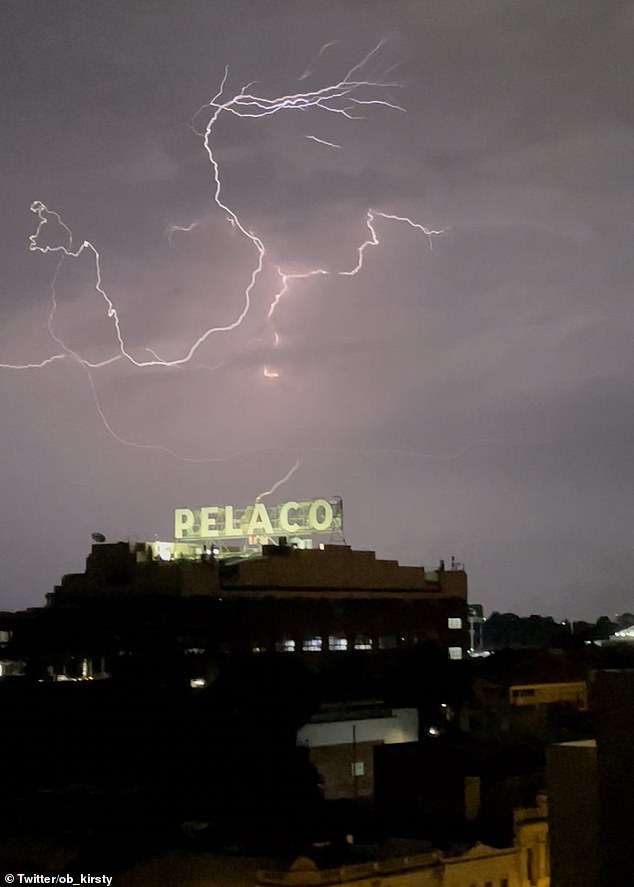