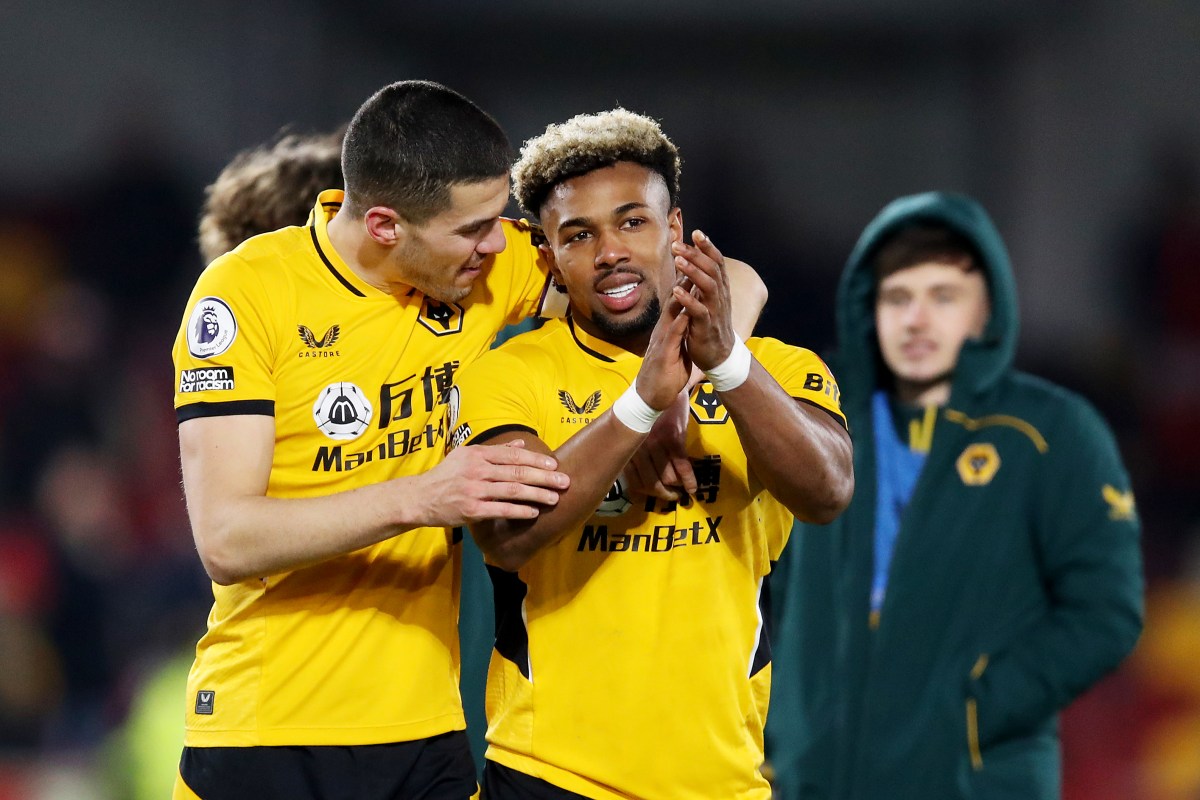 Tottenham are on the verge of making a second bid for Wolves winger Adama Traore, worth around £20million.

Spurs had a £15m offer rejected earlier this transfer window and he is Antonio Conte’s number one transfer target.

The Spaniard has 18 months remaining on his current contract with Wolves, who would like to keep the player.

However, Tottenham are determined to secure his services as Conte looks to convert him into a ring wing-back.

Traore has mainly been on the bench recently but is hitting some form having scored against Southampton and then had a goal disallowed by VAR during Wolves’ 2-1 win over Brentford.

Spurs, meanwhile, suffered their fourth defeat of the season to Conte’s former club Chelsea and there could be consequences if transfer deals, like the one for Traore don’t get done.

Former Tottenham midfielder Jamie Redknapp admitted that Conte would leave Spurs if the board don’t back him in this transfer window.

Redknapp said: “He needs to get players in quickly – two, three, four players in the window and he’s got nine days to do it.

“Daniel Levy is a difficult man to deal with, but if you don’t back Conte – looking at his history at Inter Milan – I think he’ll leave the club because you can’t promise and not deliver.

“Tottenham fans must be so frustrated because every year, they watch their team and everything is great with the stadium and training ground – but the team needs a bit of help right now.

“So back him, give him what he needs.” 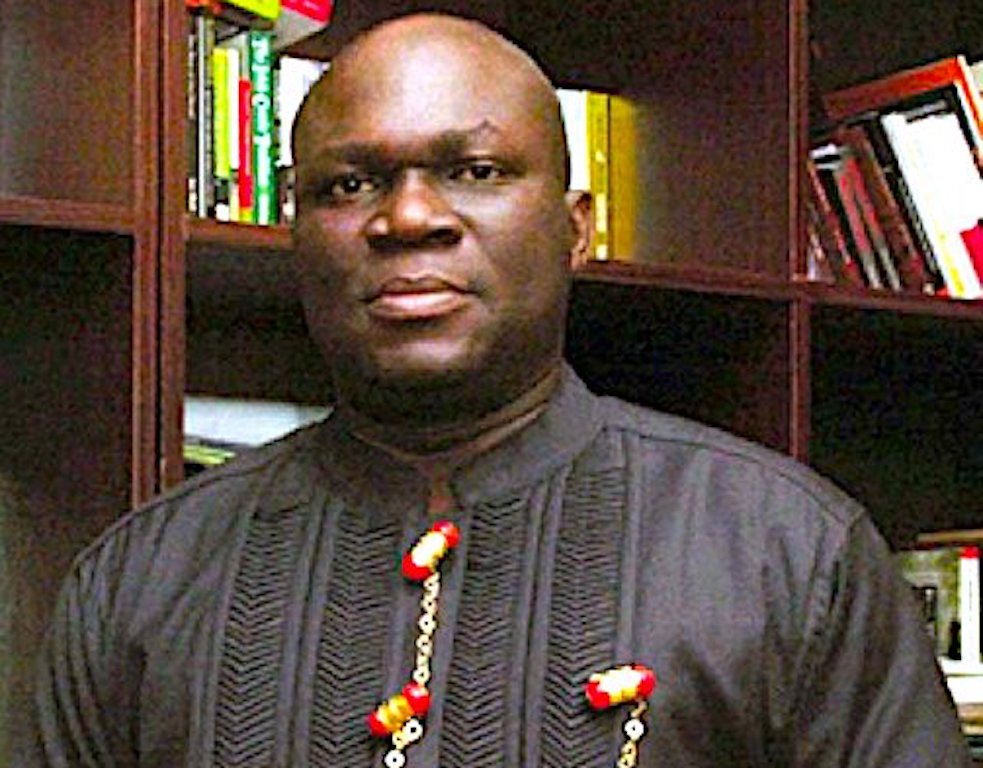 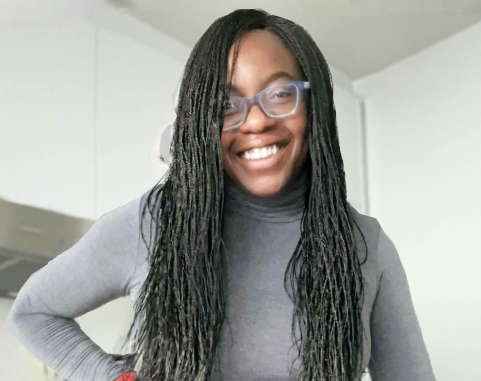