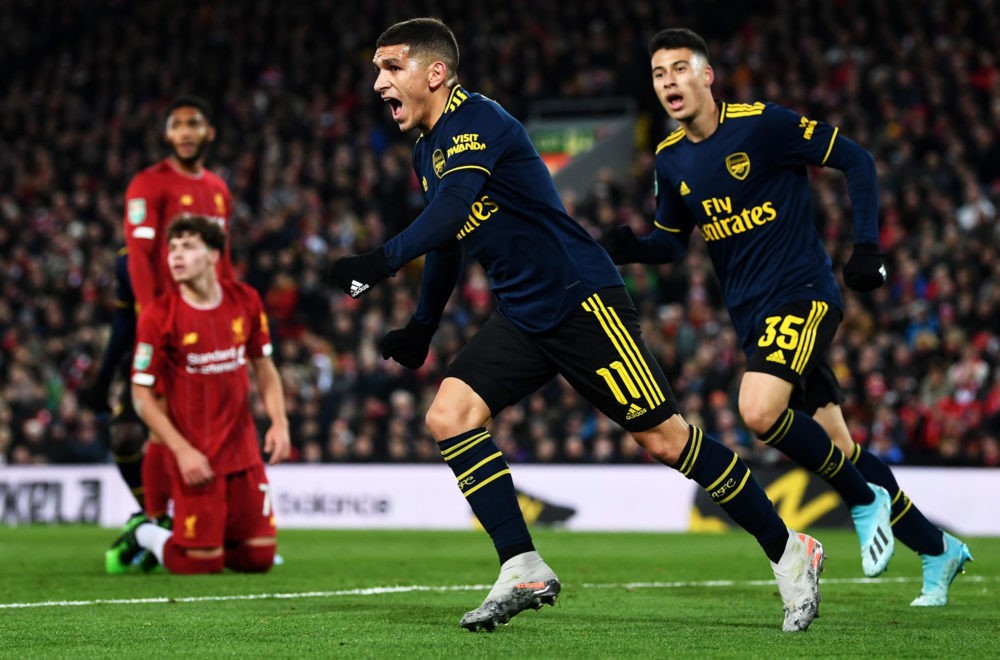 On Thursday morning, Arsenal confirmed their new home kit for the 2022/23 season, as well as announcing the first of their planned shirt number changes for the new campaign, with Gabriel Martinelli taking on the number 11 shirt.

Lucas Torreira is the last permanent member of the Arsenal squad to wear the number 11 shirt.

As Torreira’s only on loan at this stage, he’s technically still the holder of the number – though Martin Odegaard did wear it during his loan spell in the second half of last season.

Torreira pointed this out in a comment on Instagram, asking Arsenal what number he’s going to wear next season, before wishing Martinelli luck.

With Torreira looking increasingly likely to leave for Fiorentina on a permanent basis, Arsenal presumably felt safe to take the number and hand it to Martinelli instead.

But you’d hope they at least informed the Uruguayan first. Torreira is clearly joking around, so it’s hard to say whether or not he was actually aware of the change prior to the announcement.

Martinelli had been wearing 35, the highest number assigned to senior players. From 36 onwards, the shirt numbers go to the u23 players in alphabetical order.

The 20-year-old received the number 35 back when he first joined Arsenal, but his growing role in the team has given him the opportunity to take on one of the coveted lower numbers.

Martinelli has made 28 Premier League appearances this season (20 starts), directly contributing to 10 league goals. He’s also made his debut for the Brazilian national team, after winning the Olympics with them last summer. 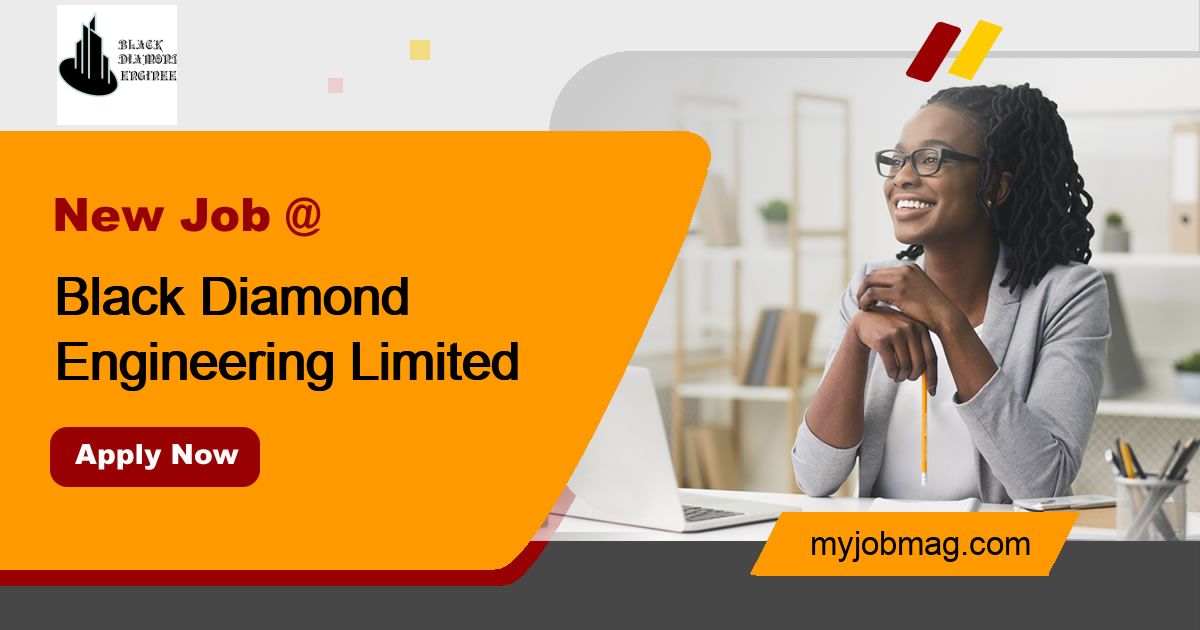 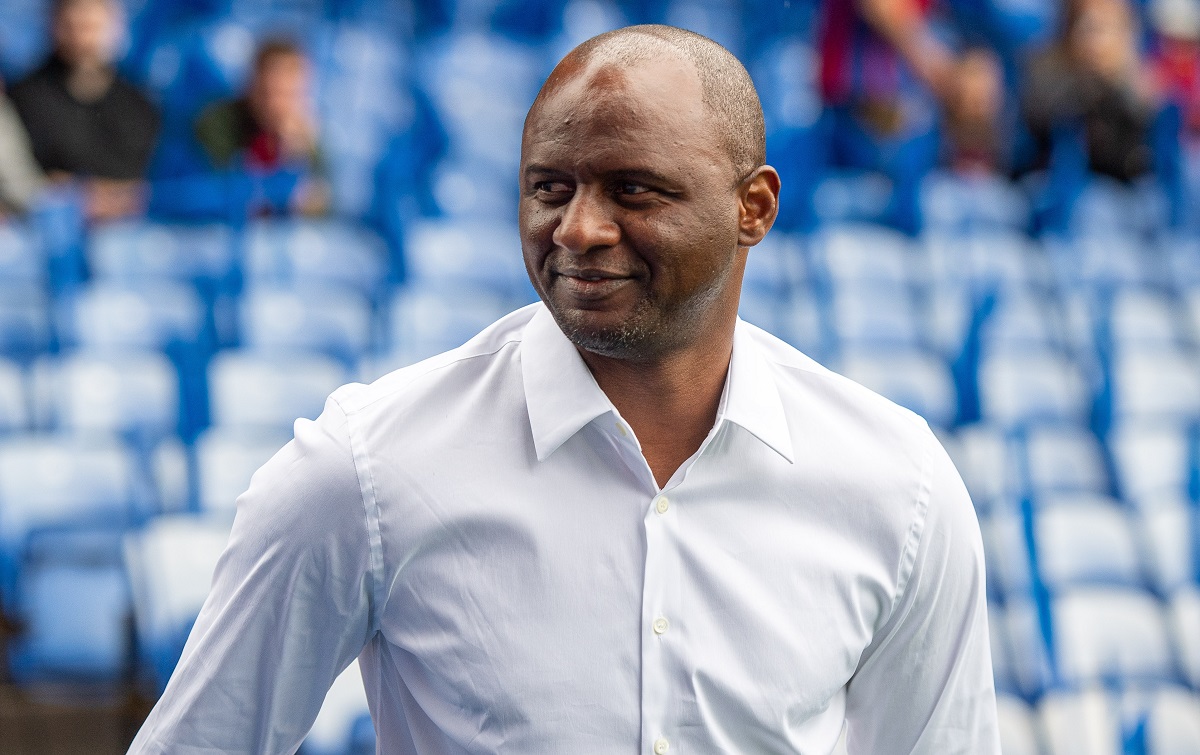