A tsunami has struck Tonga sending terrified locals fleeing for high ground as huge waves crashed into homes and volcanic ash rained down on residents, as people were warned to get out of the water as far away as Fiji.

A ‘violent’ underwater volcanic eruption, which is understood to be continuing, was confirmed as the cause of the tsunami, which began to smash coastal homes, buildings, roads and infrastructure in Tonga on Saturday.

Locals pleaded for people to ‘pray for us’ as the eruption was compared to ‘bombs going off’, followed by the tsunami surging ashore.

The eruption could be heard thousands of kilometres away and sparked warnings in New Zealand, Fiji and American Samoa.

Dramatic footage showed huge waves surging ashore on the populated islands of the Tongan archipelago hours after the eruption.

The Tongan Meteorological Service issued the tsunami warning for the main island of Tongatapu on Saturday evening as sirens rang out across the capital, Nukuʻalofa.

There were also reports of volcanic ash falling in Nukuʻalofa.

Local woman Mere Taufa was preparing for dinner for her family when the biggest eruption shook her home.

‘It was massive, the ground shook, our house was shaking. It came in waves, my younger brother thought bombs were exploding nearby,’ Taufa told stuff.co.nz. 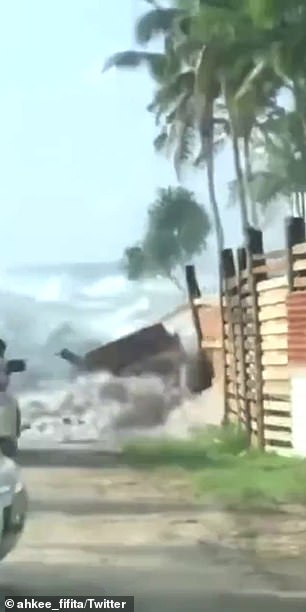 She said the home quickly filled with water and she saw the walls of a neighbour’s home collapse.

‘You could just hear screams everywhere, people screaming for safety, for everyone to get to higher grounds.’

The Hunga-Tonga-Hunga-Ha’apai volcanco erupted on Friday sending debris, ash and gas 20 kilometres into the air.

The eruption plunged the nation’s main islands into darkness on Friday.

It is located about 30 kilometres south-east of Fonuafo’ou island in Tonga and has erupted several times in recent weeks.

The eruption also led to tsunami warnings for Fiji and American Samoa, which are 804 and 936 kilometres away from Tonga.

In Fiji the Mineral Resources Department warned people to ‘stay out of the water and away from beaches’.

One man wrote on social media, ‘We live in Kolomotu’a near the ocean so we have left already and we are in our cars heading out but traffic on every road.

‘Please pray for us as a family and safety.’

An American stormwatchers group called the footage, which quickly went viral online, ‘one of the most violent volcano eruptions ever captured on satellite’. 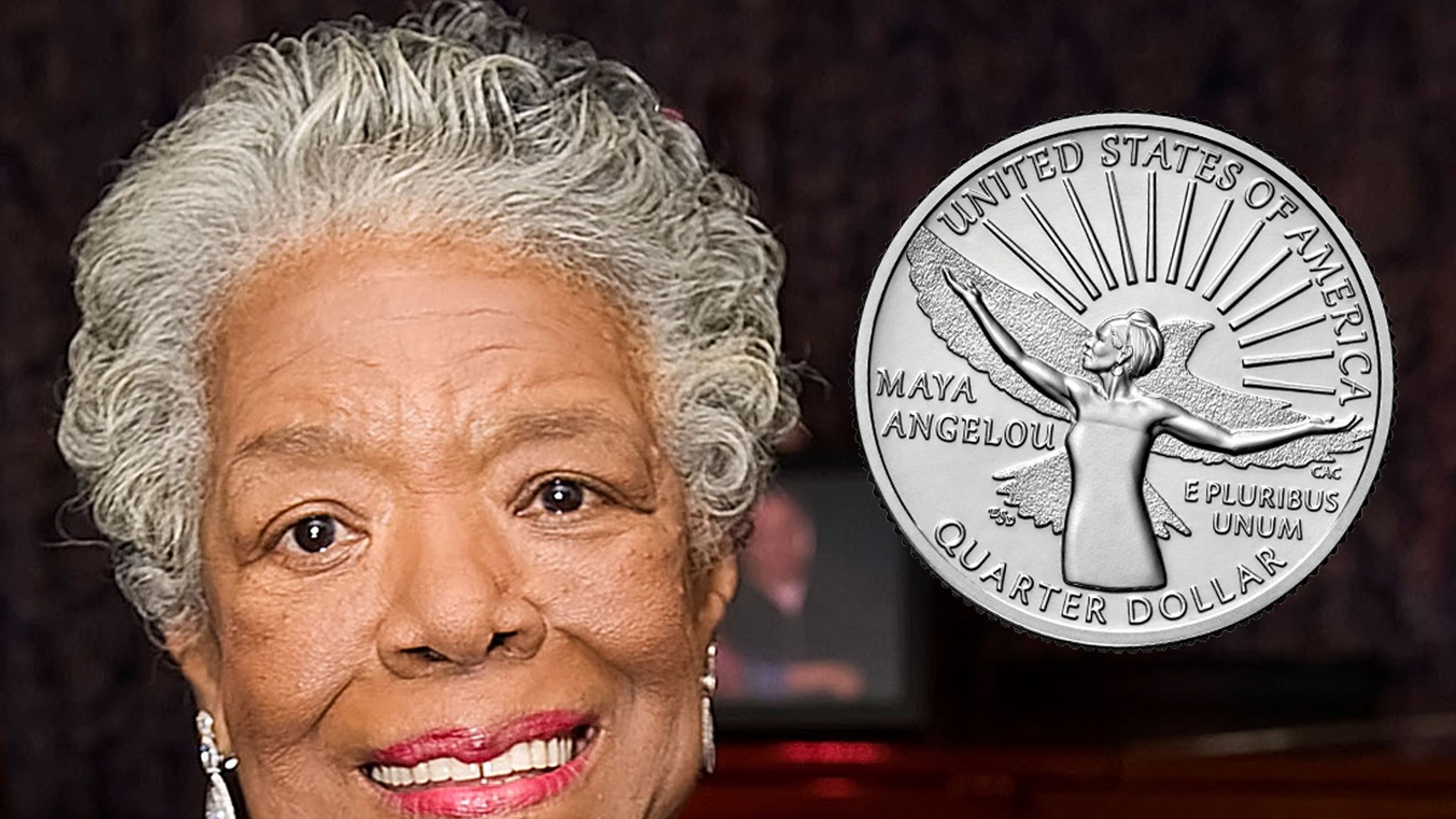