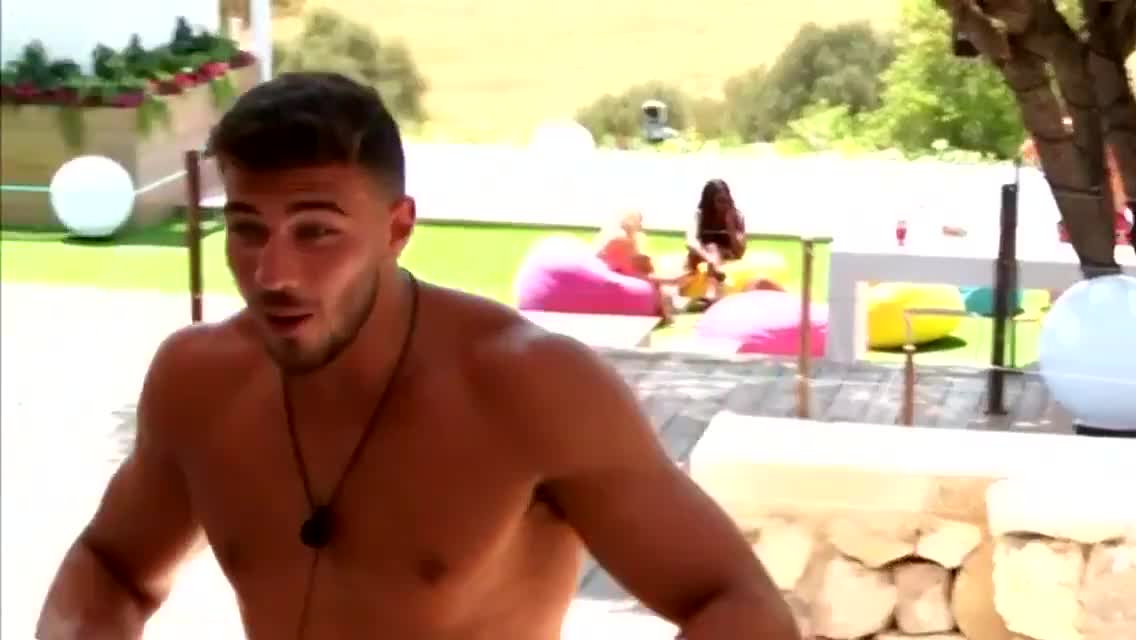 Where were you when Andy Ruiz Jr shocked the world by stopping Anthony Joshua in 2019?

For Tommy Fury, he was in the Love Island villa building his profile and so couldn’t see boxing’s biggest upset for years.

Cut off from the rest of the world, he had no idea about the American-born Mexican’s seventh round knockout which saw him become the new heavyweight champion of the world and only found out when a new arrival on the reality show let it slip.

“Oh my God, I don’t believe it”, he screamed when told.

Fury, 20 at the time, was in a state of shock then couldn’t contain his laughter as the scale of Joshua’s first ever defeat sunk in.

Joshua was making his debut on US soil and many expected the then-world champion to blitz past Jarrell Miller en route to a huge showdown with WBC champion Deontay Wilder.

Miller, though, failed multiple drugs tests and the little-known Ruiz Jr stepped in and took his place. Not since Mike Tyson lost to Buster Douglas in 1990 was there such a surprise result.

Wilder, meanwhile, has since lost his WBC crown to Fury’s older brother, Tyson.

Fury’s stint on the show has led to a potential lucrative fight with Jake Paul.

They were supposed to meet in December, but Fury was forced to pull out through injury and is hoping to finally make it happen this year.

He is currently 8-0 with four knockouts to his name, but a loss to YouTuber-turned professional boxer Paul, who has a fight on 6 August against an unnamed opponent, would not look good.

Brother Tyson joked he would beat him up if he ever lost and is probably why he was training prior to the withdrawal.

Joshua, meanwhile is next in action on 20 August when he faces Oleksandr Usyk where he will hope to right the wrong of his 2021 loss to the Ukrainian.

However, Tyson has no plans to watch it even though many want to see him fight the winner.

“I wouldn’t go to it if it was in Morecambe to see two bums fight each other,” he told talkSPORT.

He may be in the minority there, though, given all the other belts are on the line and AJ has the chance to become a three-time champion. 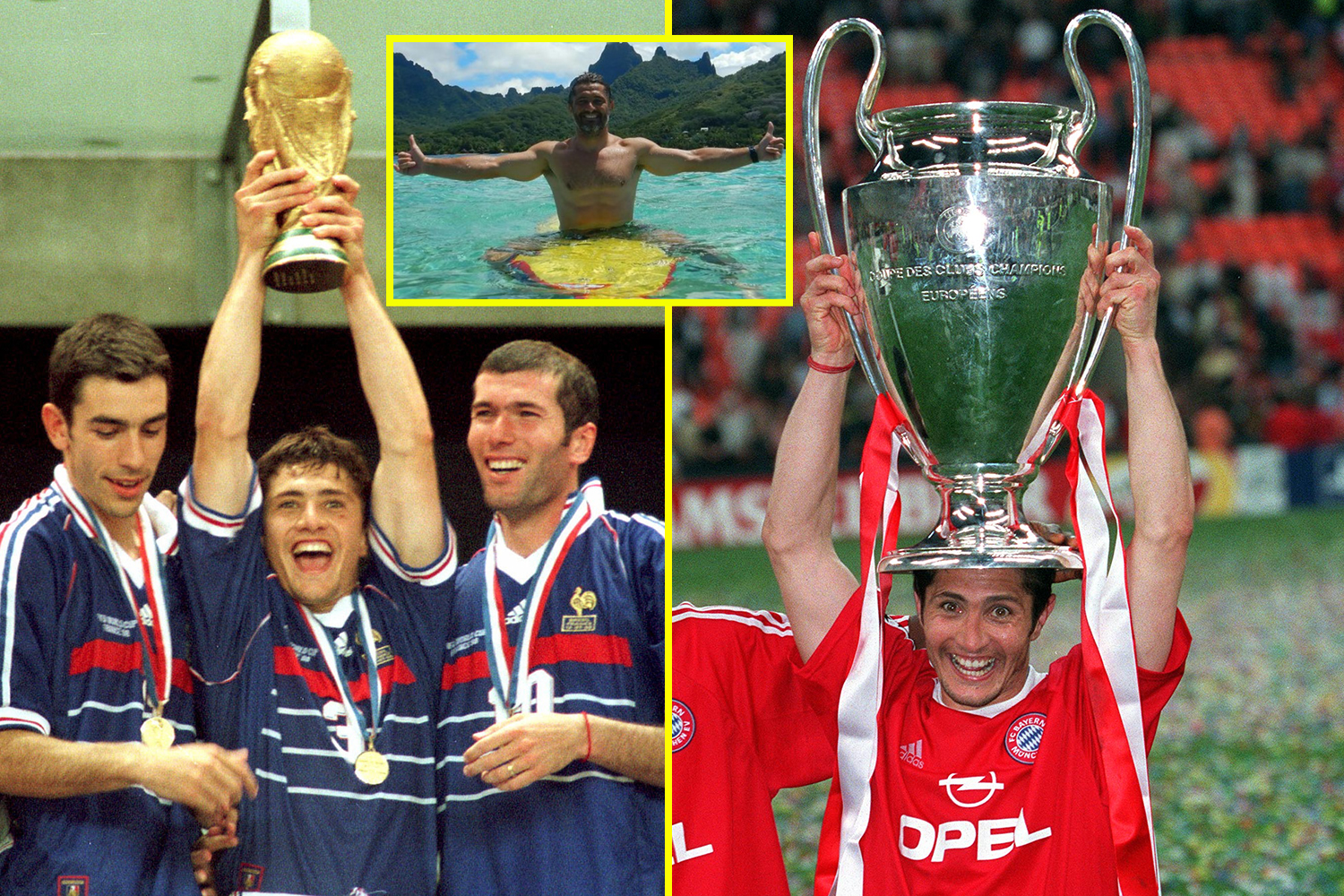