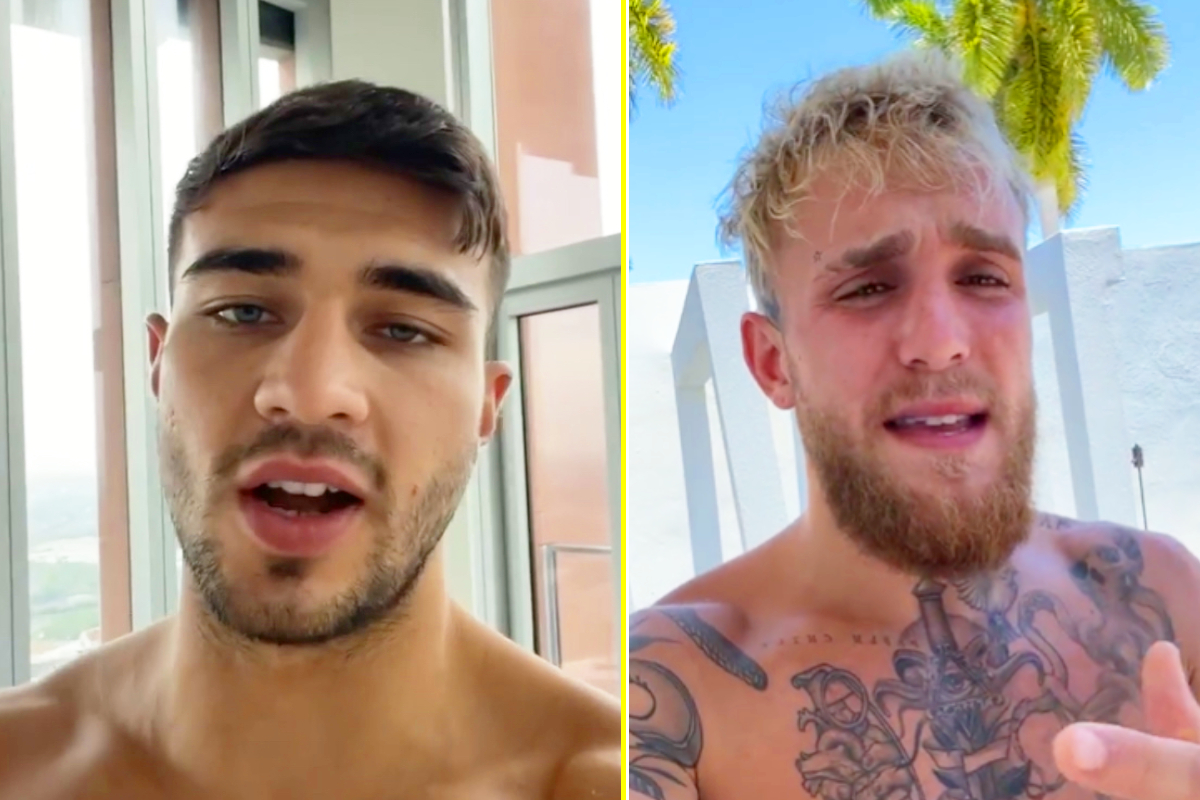 Tommy Fury has confirmed that he’s now signed his contract to fight Jake Paul on August 6.

The pair were initially due to meet back in December, however Tommy withdrew due to injury and illness.

Over the past couple of months, both camps have been locked in negotiations to try and reschedule the bout.

Now, finally, a deal is done.

Tommy announced that he’d signed for the bout on his Instagram on Thursday.

He said: “Just to let you all know, the fight on August 6 is going ahead.

“We’ve agreed a contract that we’re happy with, so the fight is going ahead and I’ll see you August 6.”

Tommy’s announcement comes less than 24 hours after Jake issued him with a firm deadline.

Jake tweeted: “Tommy Fury, you pulled out last year. Then you agree to fight me now, but your dad is trying to pull you out again?

“We’ve given you everything you asked for — $2million purse, VADA testing, tampons.

“You have 24 hours to clear this up or I will never give you this opportunity again.”

Now, Tommy has confirmed the fight is on.

Tommy’s father John Fury will seemingly not have much to do with the event.

John said earlier this week: “I’m having nothing to do with this at all because it’s a pile of s***.

“I don’t like anybody associated to those people over there.

“They’re nothing but a pack of tossers, YouTubers, and I’m not interested in it one bit, in any way, shape or form.

“I want nothing to do with this farce at all.

“Not now, not ever. Have a pleasant evening.” 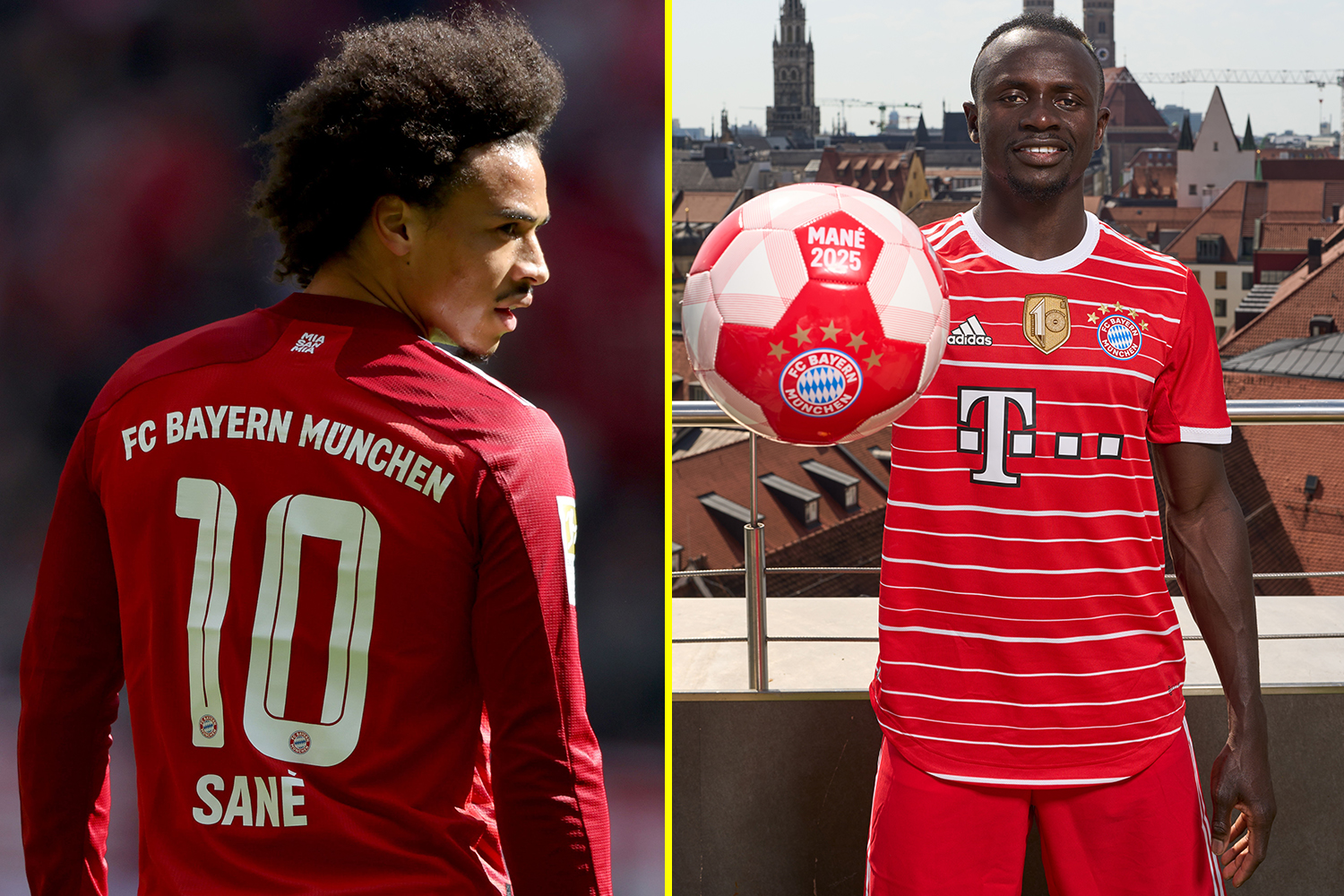