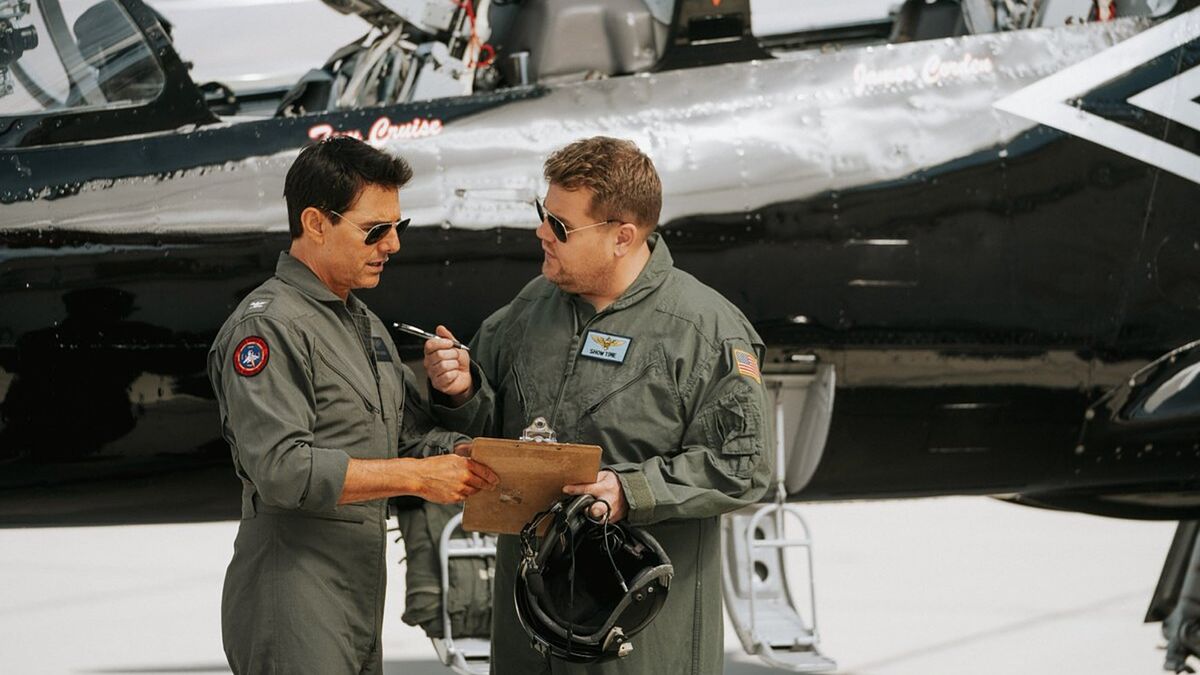 For some strange reason, Tom Cruise has developed a beautiful friendship with James Corden in ‘The Late Late Show’. He has gone above and beyond to create some of the most entertaining skits in late night television over the years. There was one time in which James pretended to be a stuntman and performed some outragous feats with Tom Cruise.

During the second time they met, Cruise wanted to rampt it up a bit and decided to go sky diving wth Corden. This time around, things got a lot more interesting for the presenter. Tom Cruise wanted to take this moment to promote his new ‘Top Gun: Maverick’ film in the most spectacular way possible.

In case you didn’t know, all the sequences inside the film are completely practical with absolutely no CGI involved. This is one of the main reasons this films is considered to spectacular and a major reason it for a 5+ minue standing ovation at the recent Cannes Film festival.

In the first shot of this skit, James Corden appears waiting for Tom Cruise at Burbank Airport in California at nearly 5 am. He had no idea what he was about to experience next to the biggest movie star in the planet. During the initial plane ride, Cruise made it seem like he and Corden were going to get into a dog fight with another plane. Things got a little bit intense and heated, to a point where James Corden nearly got cold feet.

However, Cruise prevailed in convincing him to get ready for the second flight after recreating the claassic volley ball scene from the first ‘Top Gun’ movie. Minus the nakes torso imagery of course. The second plane ride is where the laws of physics were defied by Corden with that touch of slapstick comedy he puts into everything he does. 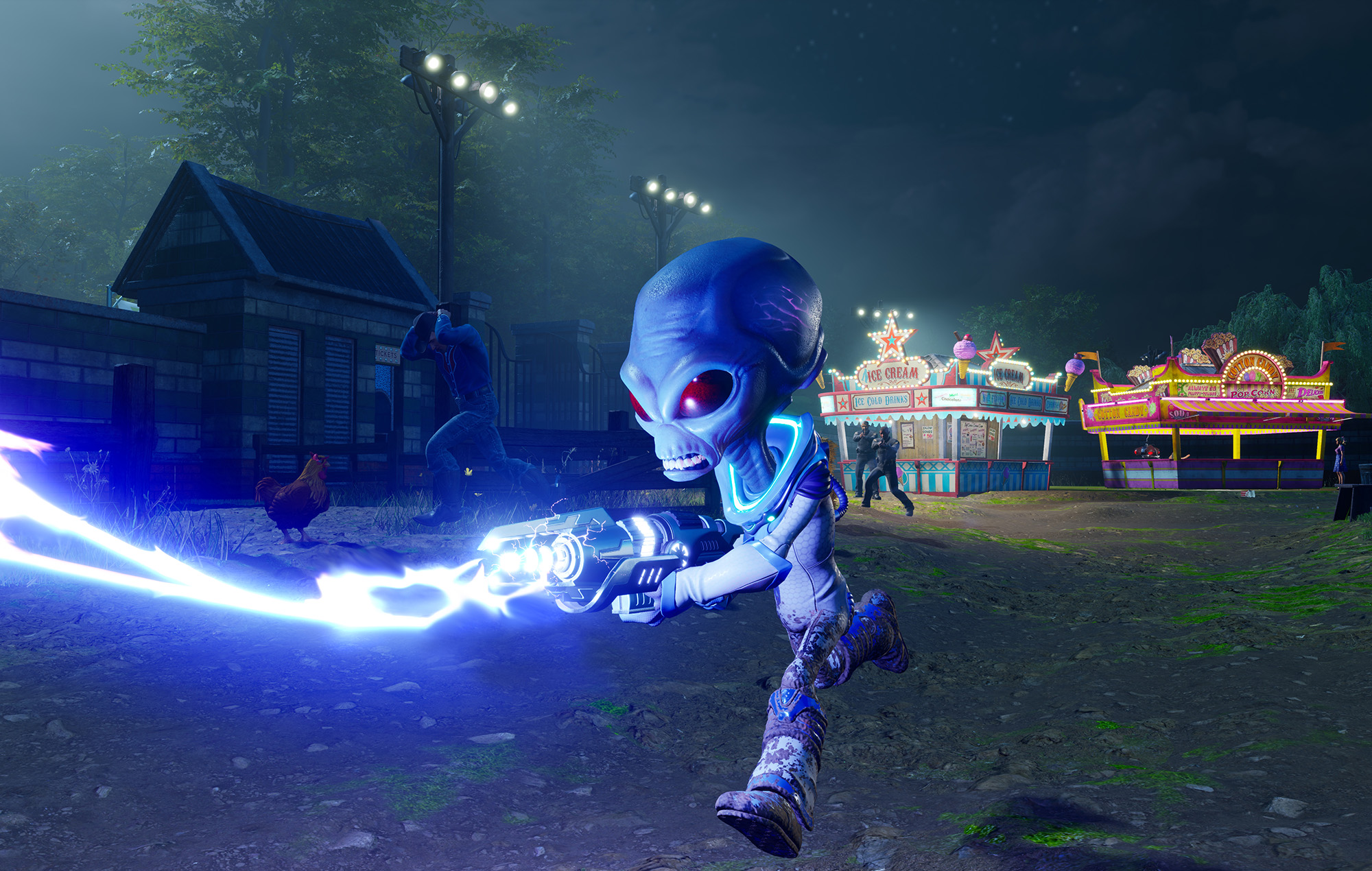