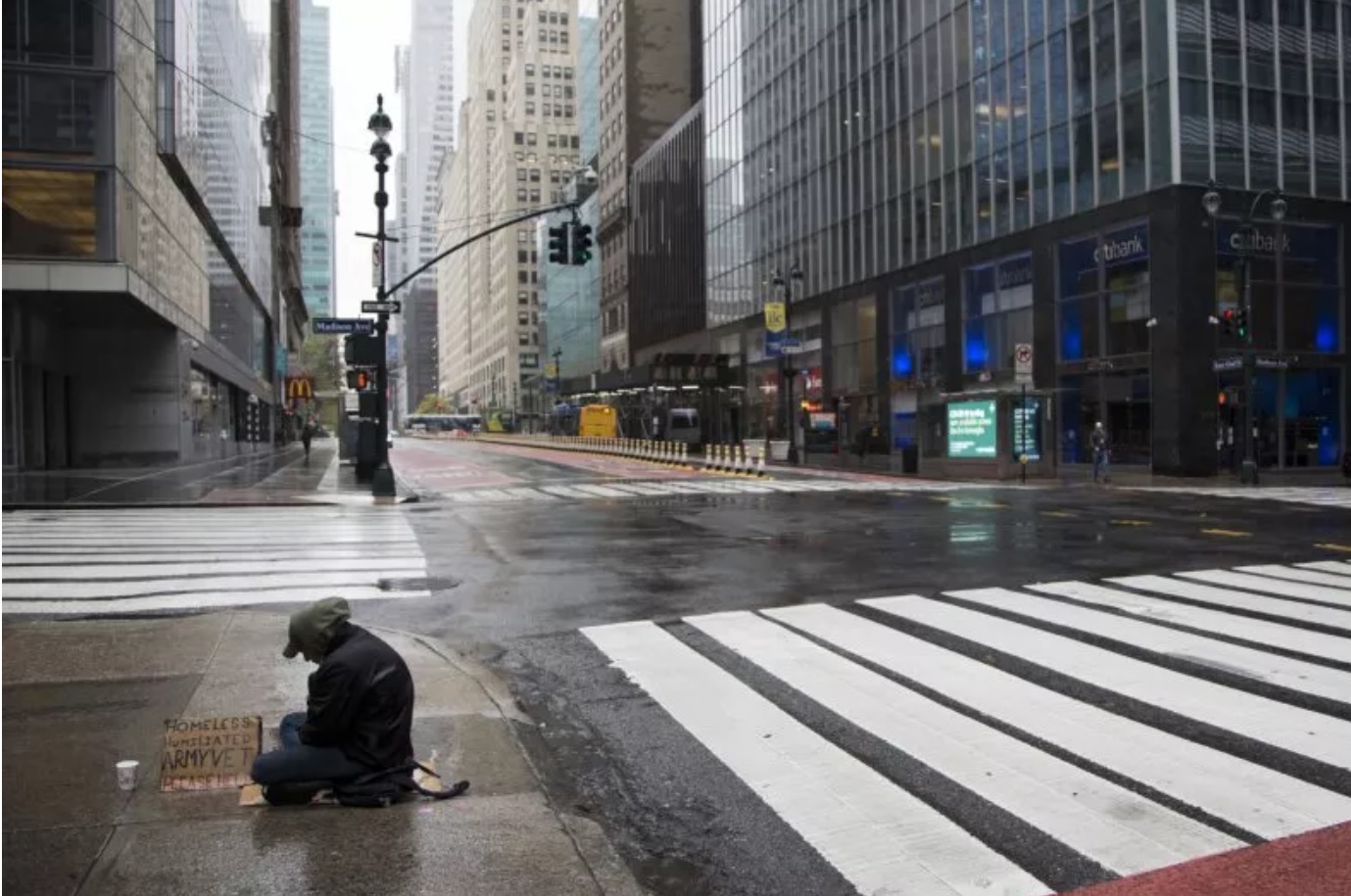 A toddler has been slapping her father to check if he is alive after she was reportedly left for five days with her dead mother’s body in a homeless shelter in New York City.

Workers at the East River Family Center in July found the mom, Shelbi Westlake, dead under a bed near her baby, Lyric Laboy, the New York Post reported. The city’s Medical Examiner’s office said that Westlake died of an accident overdose.

The toddler’s father, Quraan Laboy, plans to sue the city and the Department of Homeless Services for $5 million in damages over the abandonment of his daughter, who was 15 months old when found near her dead mom.

The father filed a petition with Manhattan Supreme Court, claiming that his daughter was covered in “human feces” and severely dehydrated when she was found.

The toddler has been “routinely slapping her dad while he’s sleeping,” said Seth Harris, one of Laboy’s attorneys, according to the publication.

She lost seven pounds at the time of the incident, and she has been suffering from distress ever since, according to her dad.

“I don’t know how long she will suffer with this. She has a lot of separation anxiety,” Laboy said of his daughter, according to the Post.

The toddler and her mom had spent around three to four months at the homeless shelter, according to Harris, who said it’s “amazing” that the baby is alive. Westlake’s body was not discovered until a resident reported a “foul odor.”

Allison Keenan, another lawyer representing Laboy, said that Westlake last signed in at the shelter on July 19, six days before her corpse was discovered.

“Allowing an infant to remain with her dead mother for five days unnoticed not only highlights the indifference and lack of humanity shown to those most in need but exhibits complete malfeasance by the City of New York and Department of Homeless Services,” Keenan said, according to the Post.

Laboy said his daughter still cries out for her mom nearly every night despite partially recovering and regaining the weight she lost during the incident. He said that she was found at the homeless shelter with a “horrific” diaper rash that is still healing.

“She always wakes up in the middle of the night, she’s kicking, she’s fighting, saying, ‘Mommy,’ I look at her and I just start tearing up sometimes,” he said.

Laboy now is dedicating his time to taking care of his daughter after leaving his job at the New York City Housing Authority, according to the news outlet.

“I had to drop everything. She’s my number one priority right now,” he said. “My daughter’s gotta deal with this mentally for the rest of her life.”

Newsweek contacted Laboy’s attorneys and the Department of Homeless Services for comments. 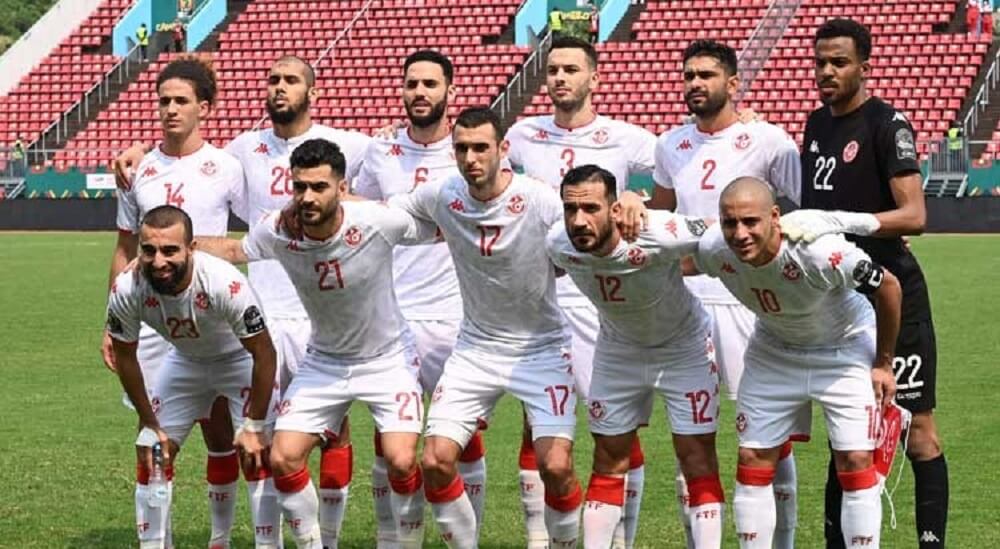