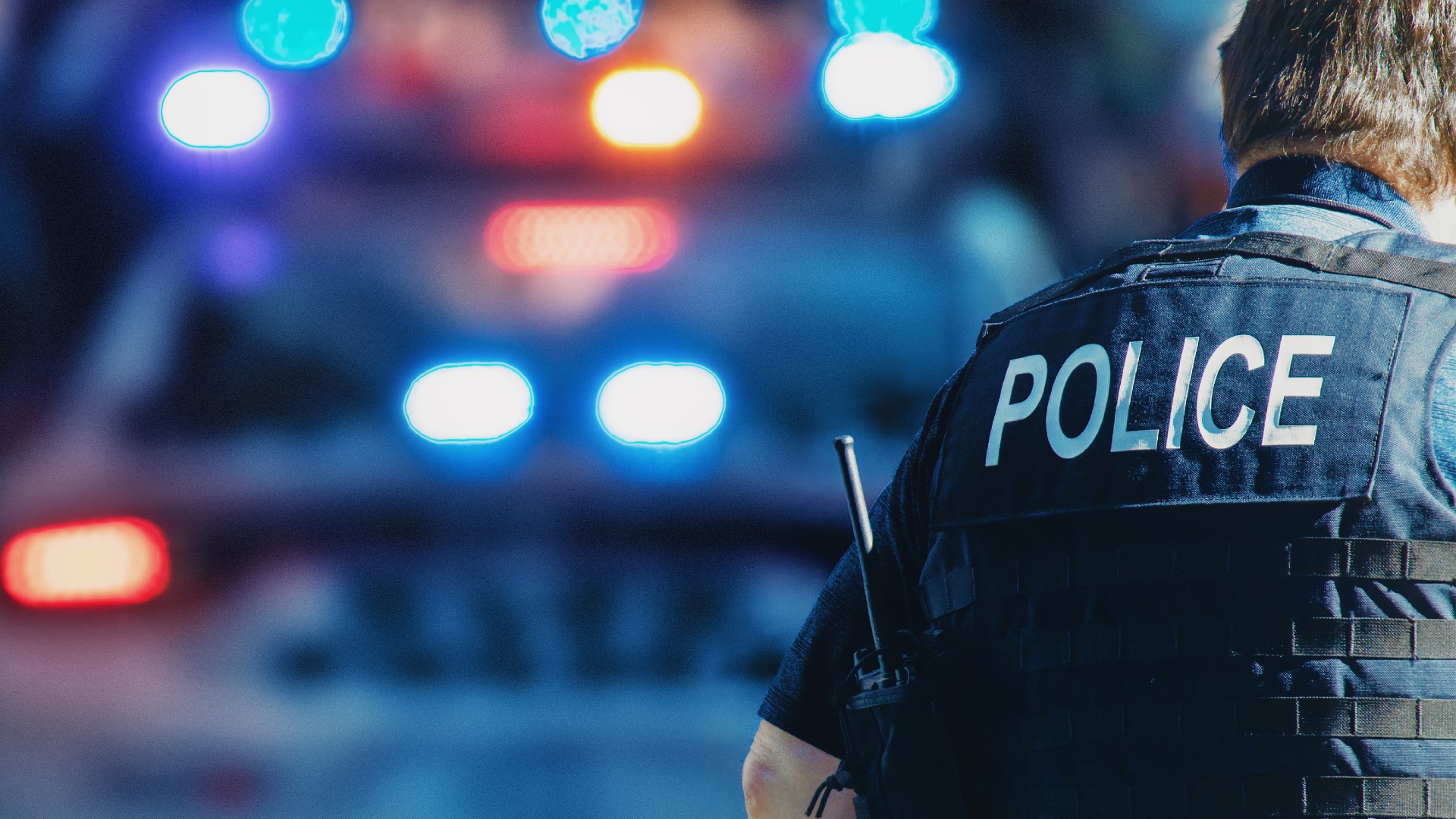 An Alabama toddler has died by a self-inflicted gunshot after finding a family member’s firearm, according to police.

Hueytown Police Department (HPD) officers raced to a home in the 1400 block on 26th Avenue on Tuesday morning after being alerted to reports of a self-inflicted gunshot wound.

When they arrived, they found a 2-year-old child had been shot and started life-saving efforts. The child was then taken to Children’s of Alabama hospital, in nearby Birmingham, but was pronounced dead at some point after arrival.

Police did not release any information about the child except for their age and announced an investigation into the shooting would be carried out.

In a statement shared on its Facebook account on Tuesday, an HPD spokesperson said: “At 11:35 a.m. today, Hueytown Police and Fire responded to the 1400 block of 26th Avenue on a report of a self-inflicted gunshot wound.

“The child was transported to Children’s Hospital by ambulance where they were ultimately pronounced deceased. Initial investigation shows that the child found a family member’s weapon and discharged it.”

The statement continued: “This case is currently under investigation by our detectives and the Jefferson County Coroner’s Office. Due to the ongoing investigation, no further information will be released at this time.”

Since January 1 this year, 26 people in Alabama have died as a result of gunshot injuries, according to data gathered by the Gun Violence Archive.

The database also found that already in 2022, seven children have died from gunshot injuries nationwide.

Last week, a mother and her baby were shot outside a Walmart in Texas with police commenting they believe the child’s 2-year-old sibling was responsible.

Police said the toddler had picked up a handgun, which had been placed between a seat at the center console.

This action then caused the gun to fire, causing a bullet to strike the mother and the younger sibling.

Officers said the sibling, who was shot in the leg, did not suffer life-threatening injuries—but that the mother suffered a gunshot injury to the side of her chest. She was flown to a hospital in Fort Worth, Fox 8 reported.

The toddler who discharged the firearm and the father did not suffer any injuries in the shooting, according to police. 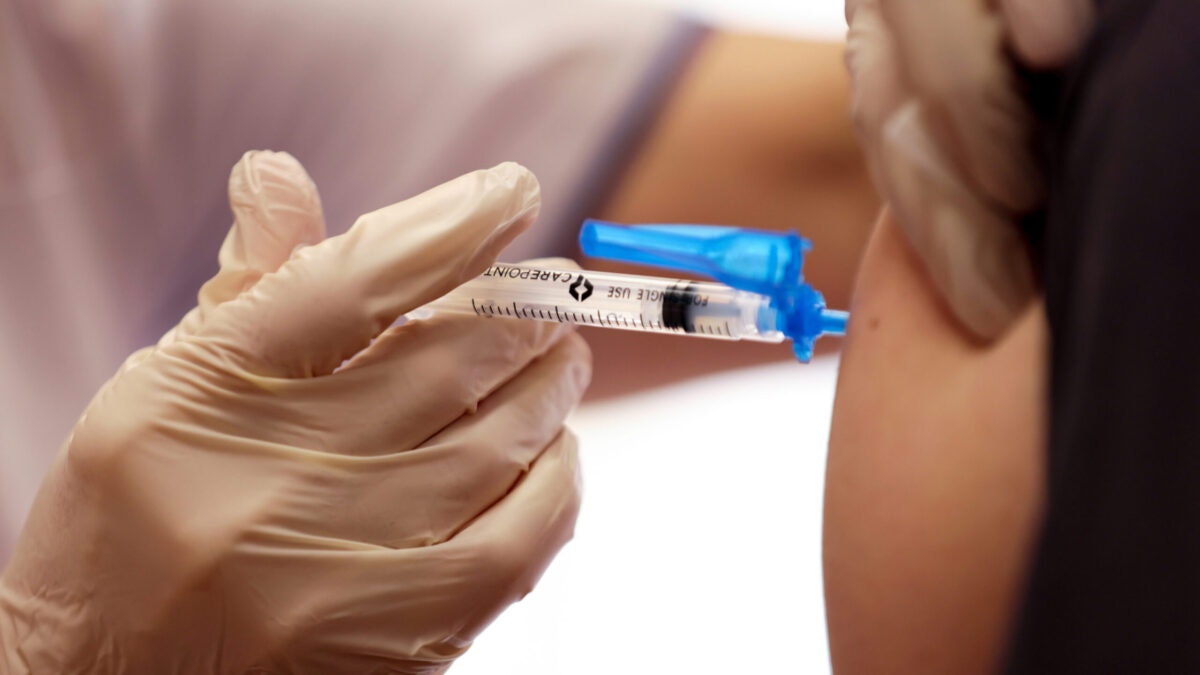