New K-pop groups seem to be debuting on a regular basis, and many of these idols start their careers at very young ages, growing up right in front of our eyes as their talent continues to develop immensely.

Here are some of those many idols who debuted at quite a young age:

Her group’s very first song titled “DALLA DALLA” was released when Yuna was only 15 years old. Since she was born on December 9, 2003, the singer’s sweet 16 was months away from ITZY’s February 2019 debut. Yuna may be the baby of the group, but she has grown to be the tallest member. They all look up to the beloved member with her out-of-this-world dancing and solid live vocals. Her presence in ITZY is undeniable. 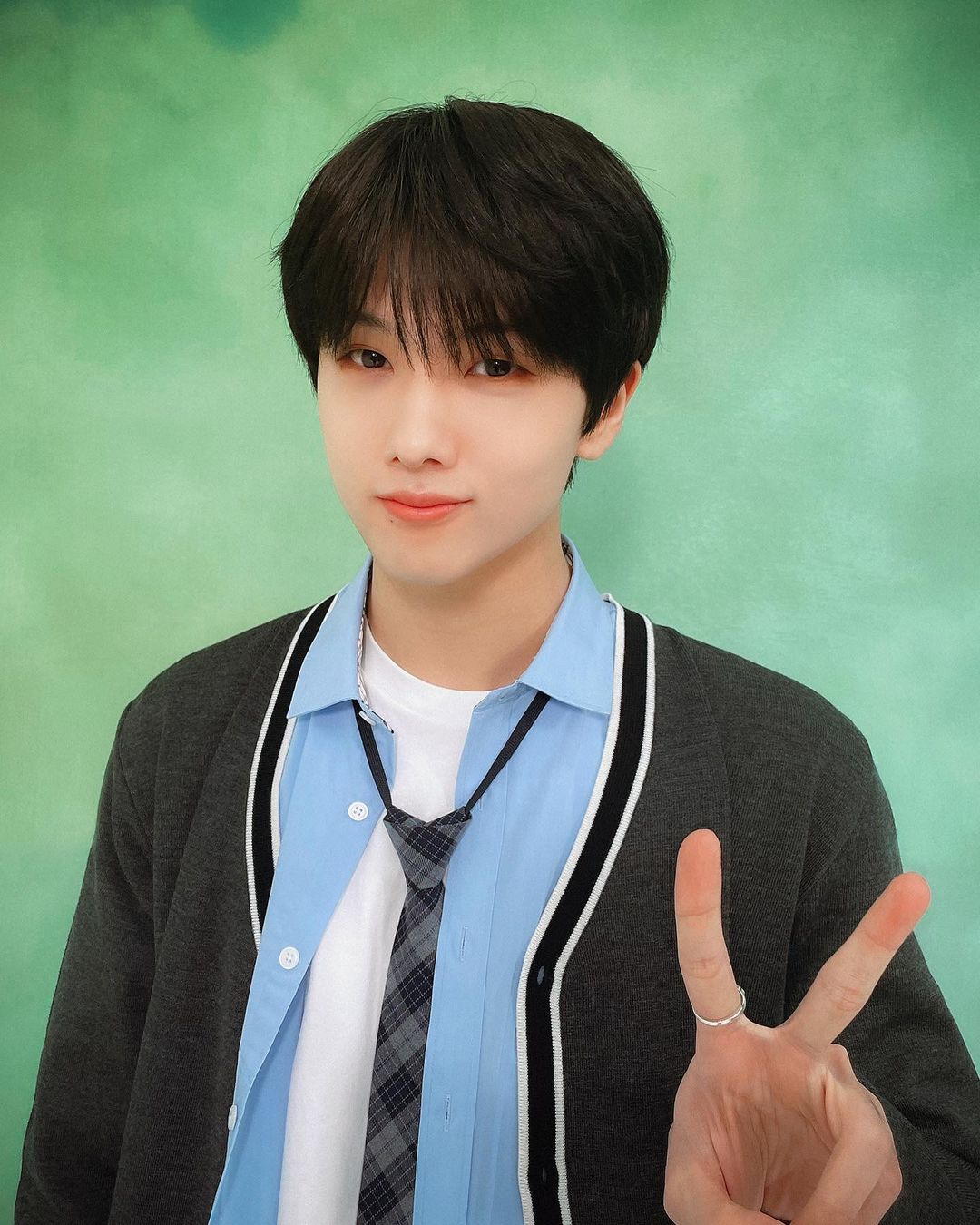 Jisung was born on February 5, 2002, and he debuted at the tender age of 14 with NCT’s sub-unit NCT DREAM in 2016. Throughout NCT’s incredible member growth, he remains the youngest member of the large group. He’s good at everything! Jisung is loved for his singing, dancing, rapping, and songwriting abilities, and his stage presence is fierce! How cool does he look in NCT DREAM’s “Beatbox” music video? 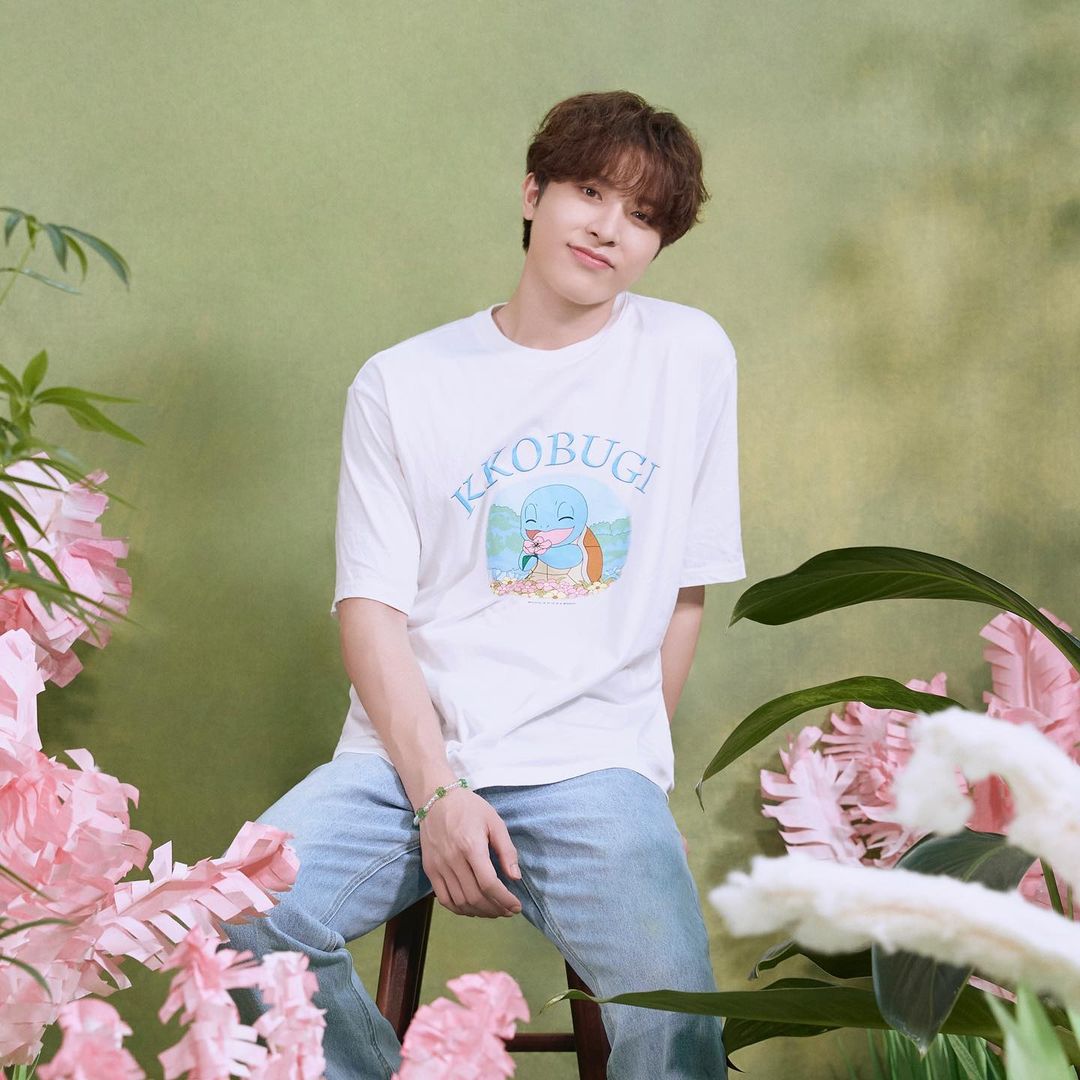 TREASURE made their debut in August of 2020 with the single album “THE FIRST STEP : CHAPTER ONE.” So Jung Hwan’s birthday is February 18, 2005, which made him 15 years old at the time. Besides being the loved youngest member, So Jung Hwan is praised for his seamless dancing within TREASURE. You can see his dancing style in their “BOY” music video. 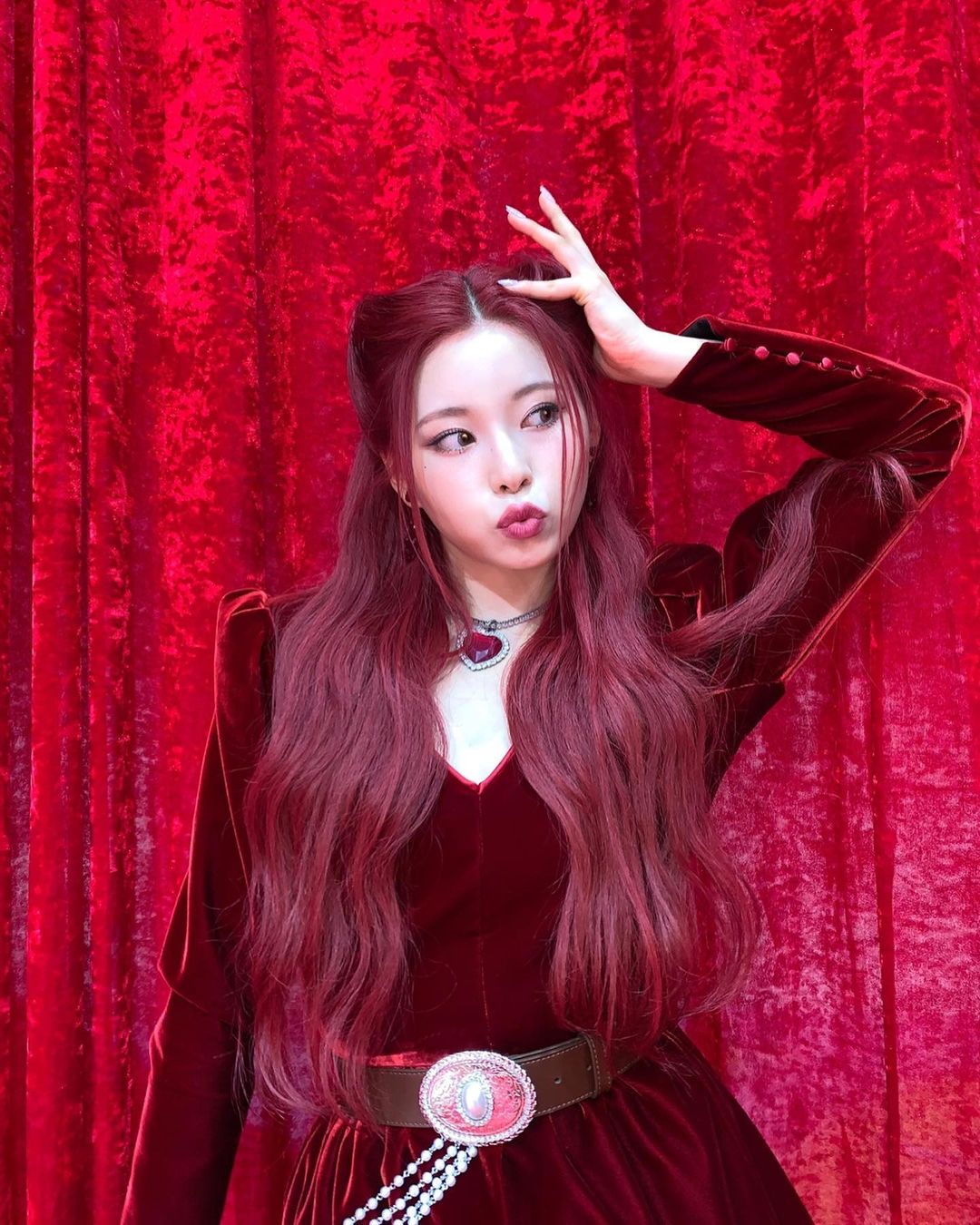 Kyujin was 15 years old when NMIXX debuted with their single album “AD MARE.” She was born on May 26, 2006, and that means she turned 16 just months later. Kyujin is multitalented! She takes on the roles of rapper, vocalist, and dancer and is a sweet member the members can always rely on. Kyujin also did an amazing job in NMIXX’s first music video “O.O.” 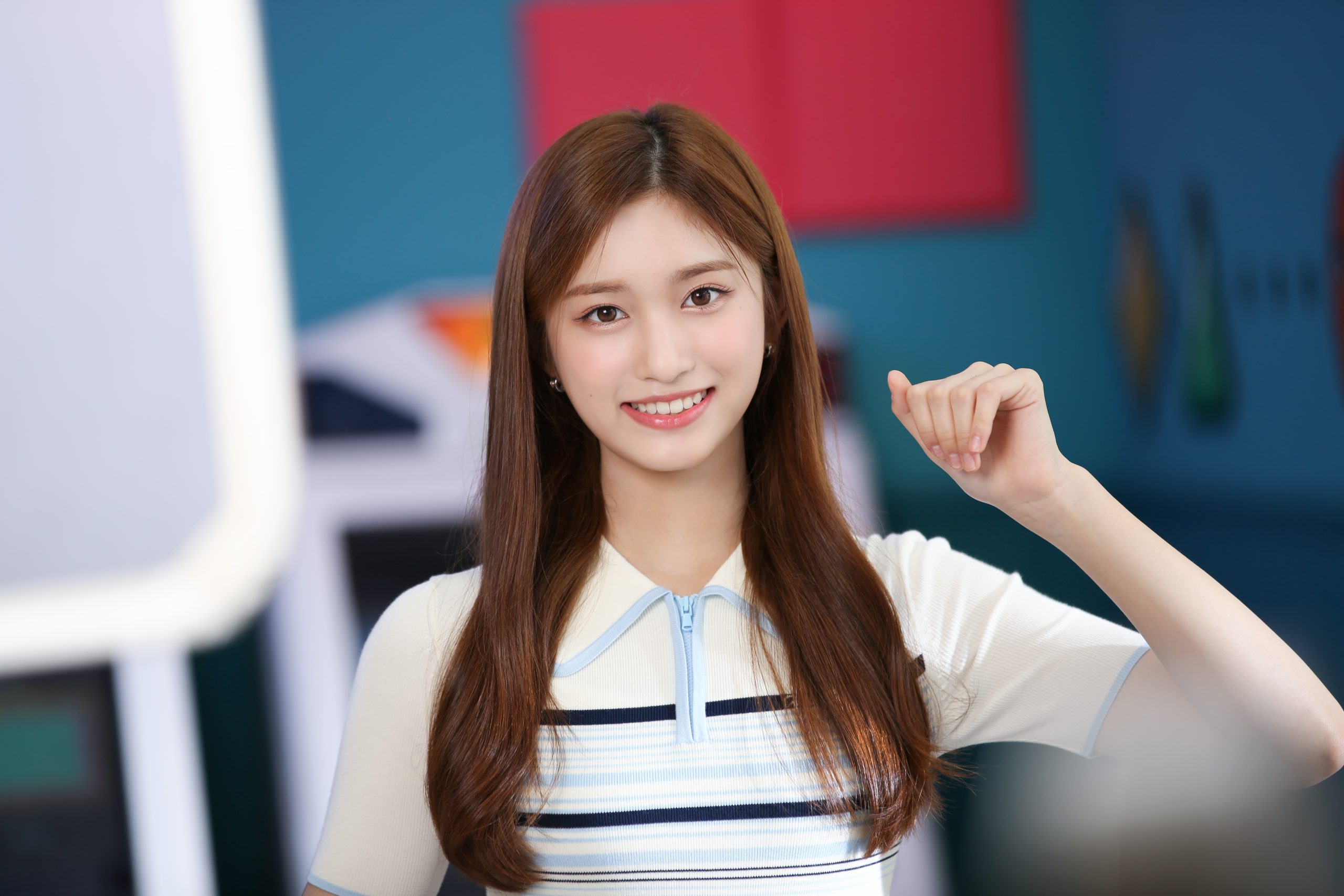 When IVE’s “ELEVEN” album was released on December 1, 2021, Leeseo was only 14 years old. Her 15th birthday came the following year on February 21. Since Leeseo was born in 2007, the other members take much care of the precious member. We all anxiously wait to hear her youthful singing in each new song because her voice adds so much to IVE’s music! Leeseo already seemed so grown up in the “ELEVEN” music video. 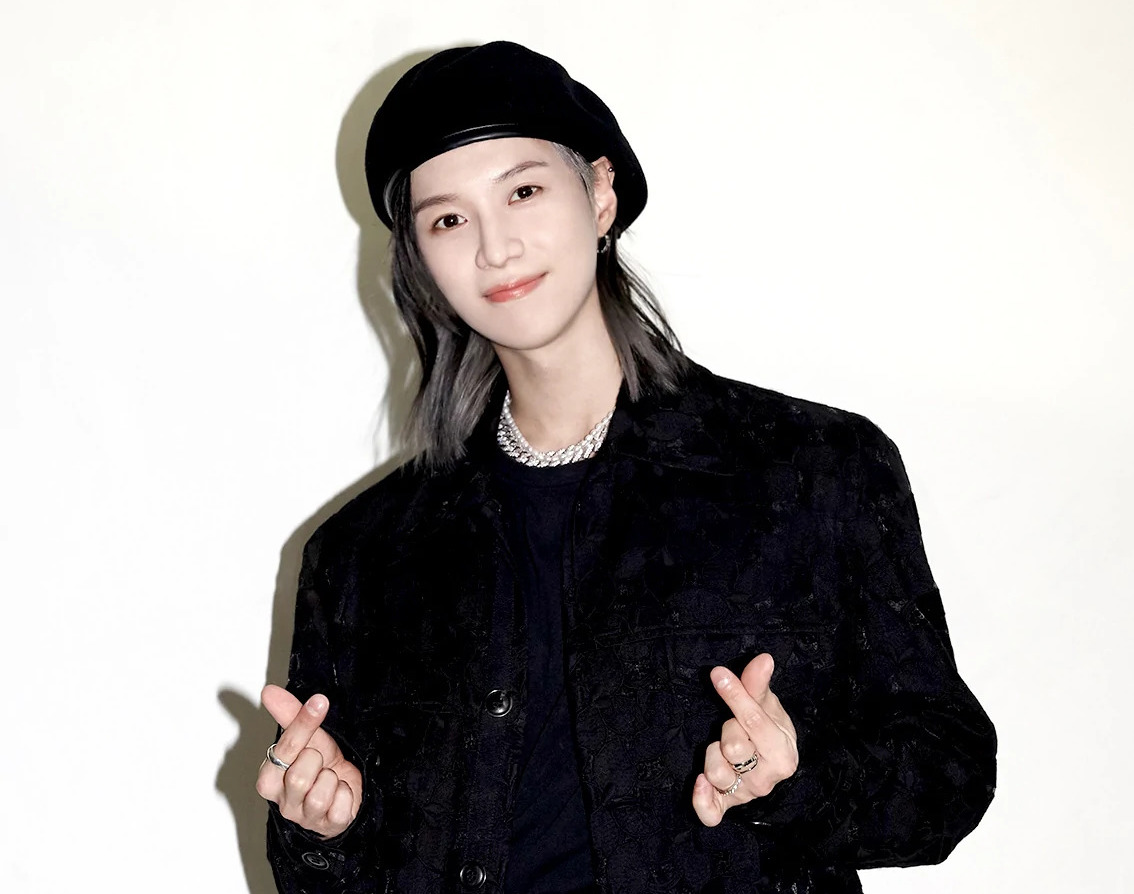 When SHINee’s “Replay” started rising in popularity, Taemin was only 14 years old. The famous musician has become a legend in K-pop and gained global recognition through SHINee, SuperM, and a solo career. He is best known for his great dancing skills. Taemin even had a solo dance in the “Replay” music video! His peers and the next generation of idols consider him a role model. Taemin is one of the elders of this list because he was born on July 18, 1993. 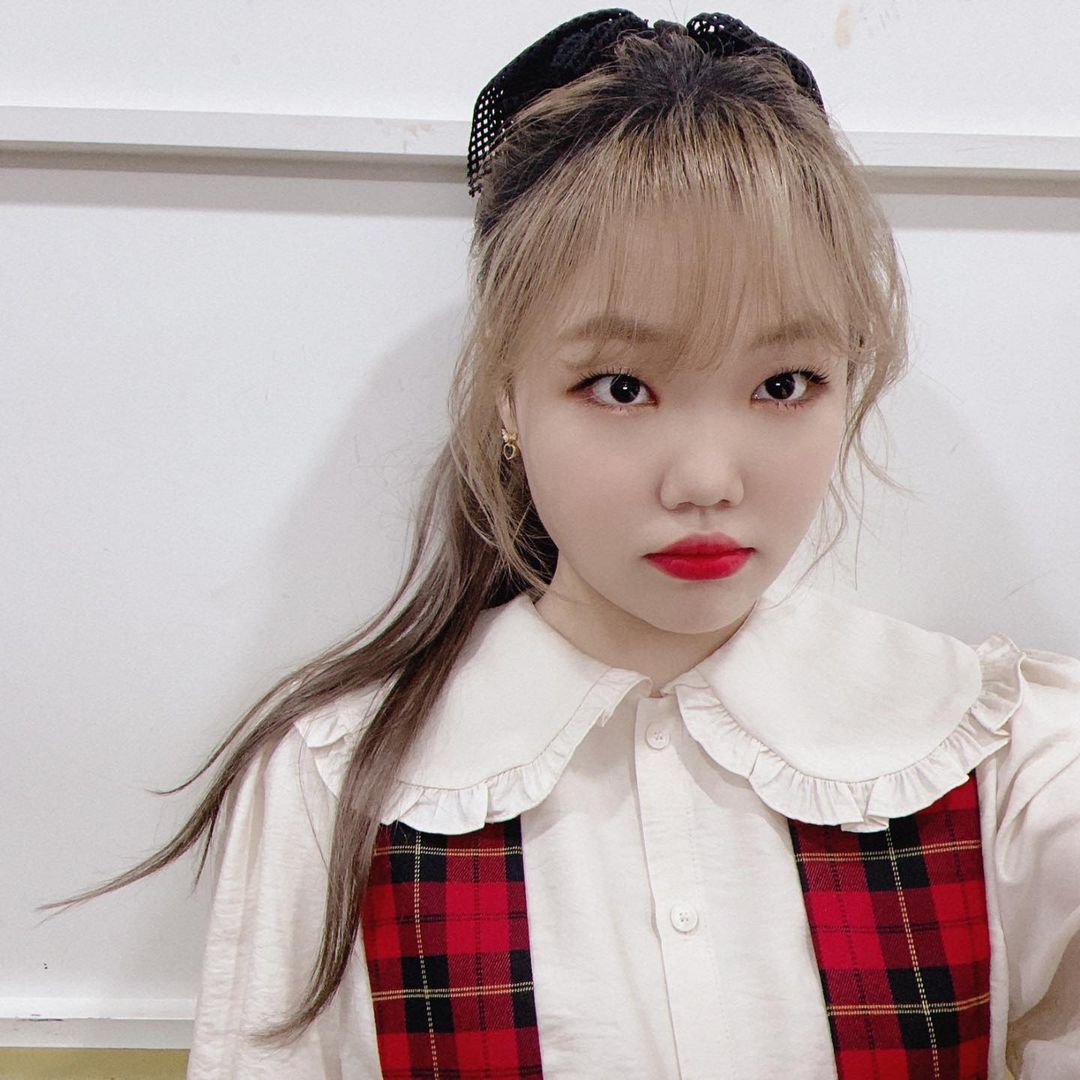 Lee Suhyun’s birthday is May 4, 1999. She was 14 years old when she debuted in AKMU in 2014. Her debut was actually two years after she and her brother Lee Chanhyuk won on SBS’s “K-Pop Star 2”! The gifted musician is known for her angelic vocals and positive stage presence. You can’t help but love all of her music whether it’s with AKMU, her project duo HI SUHYUN, or her solo career. Her singing is so lovely in AKMU’s “GIVE LOVE” music video. 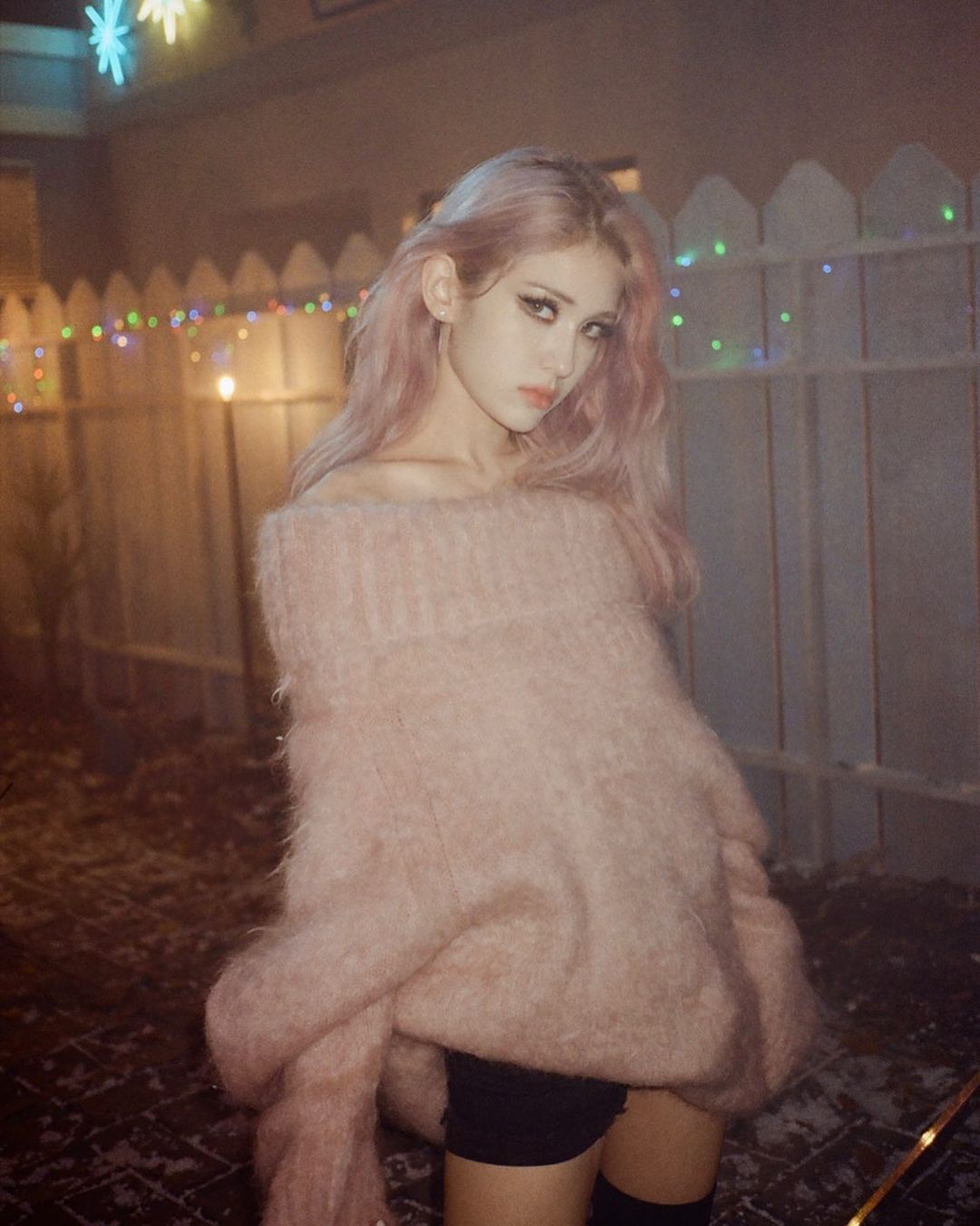 After competing in the talent competition program “Produce 101,” Jeon Somi joined the project group I.O.I at 15 years old. She was born on March 9, 2001, and I.O.I was active from 2016 through 2017. Jeon Somi eventually branched out and became a solo artist. We love her best for her singing, dancing, songwriting, and all-around fun performances on stage. Her “XOXO” music video shows off her musical growth as an artist.

Watch Jeon Somi in the variety show “Don’t be Jealous”:

Hey Soompiers, who do you think this is the most influential idol on this list? Which one is your role model?

KMoody is a Soompi writer who is a longtime Korean drama fan. Her favorite dramas include “Boys Over Flowers,” “Dream High,” and “Love Alarm”! For more information about her personal and professional writing journey, follow her on Instagram at BTSCelebs.