TobyMac has debuted a special collaboration with musician Sheryl Crow.

Discussing the meaning behind the song, TobyMac said, “I think if we’re honest, each of us have wondered, where is the promised land?

“Where’s the blessing for me and my family that I thought would come my way on this earth when I chose to follow the King of Kings?”

Ultimately, he said of the song, “The lyics land where I want my life to land: that the promised land is no land at all, but a relationship with the King that loves us deeply.

“Maybe the promised land we’re looking for is no place at all, but a person named Jesus.”

Among her biggest hits are “All I Wanna Do” and “Soak Up the Sun”. She also co-wrote the title track for the 1999 James Bond movie, “The World is Not Enough”.

Her 50-acre estate near Nashville is reported to have an old converted chapel in its grounds.

TobyMac is about to head out on the road for the spring leg of his Hits Deep tour, starting in Jonesboro, Arkansas, on February 9. 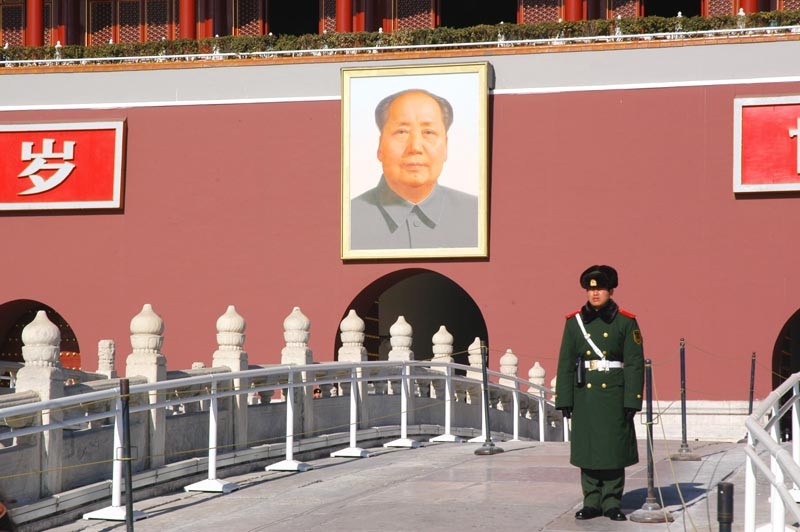