The cleric noted that his monthly prophecies “as ordained by God”, revealed events that will happen in Nigeria soon.

In a statement on Wednesday, he declared: “Asiwaju Bola Ahmed Tinubu will not clinch the APC presidential primary election that is slated for the end of this month, May.”

Olujobi noted that the leading All Progressives Congress (APC) aspirant “will be shocked as there are strong conspiracies waiting for him”.

“I see Tinubu cheaply humbled and humiliated. His plan to shift tent to another party will also not work, as it is not in the mind of God for him to rule this nation.”

Olujobi added that the politician’s health “is not in order and the conspiracy against him is too heavy for him to bear”.

He, however, maintained that no level of permutation or arrangement will work in the 2023 presidential election as witnessed previously.

On the Osun governorship election, he said the Peoples Democratic Party (PDP) candidate, Ademola Adeleke will defeat Governor Gboyega Adetola of the APC.

“I hear Jimoh Ibrahim is struggling for Ondo senatorial seat. The man should stay back and enjoy his money. He will be shocked.

“Pastor Tunde Bakare has left the needful and busy chasing shadows. The spirit of God has left him long ago and that is why he fumbles up and down.”

The pastor however alerted that the movie music industry “is deeply entrenched in occultism”.

“That is why most of their giants don’t last. The body should do spiritual sanitation quickly to have a better turn around”, he urged. 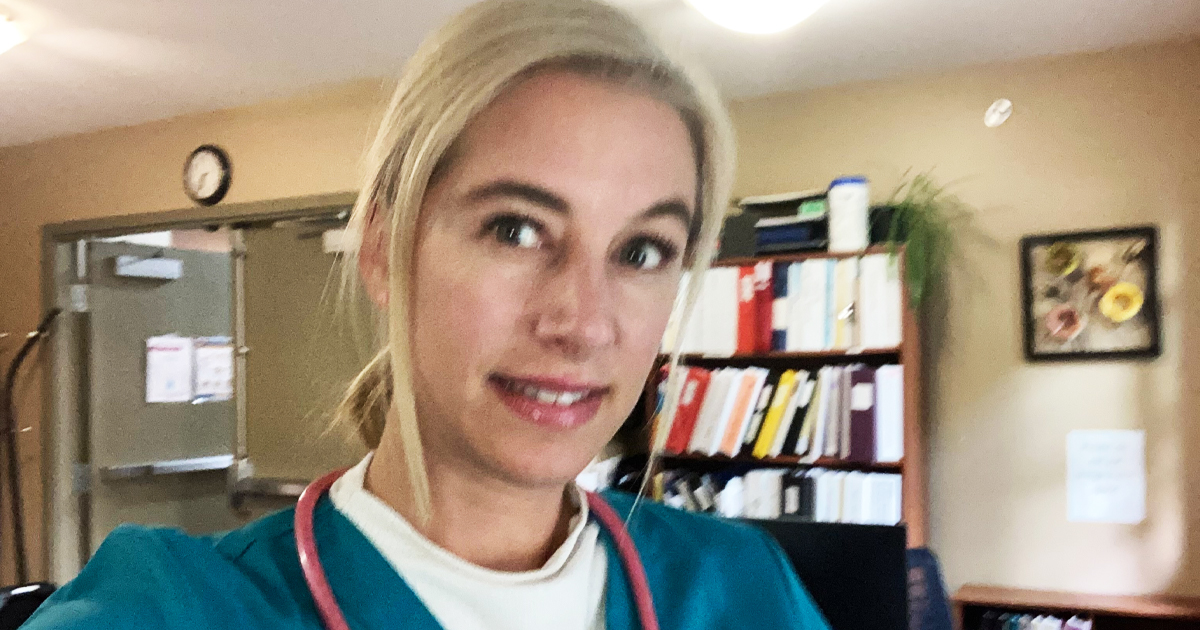