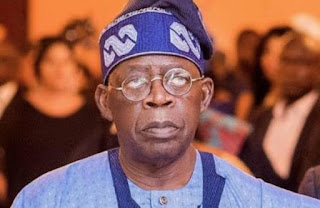 He said Tinubu has received blames for other people’s failures.

A former member of the Lagos State House of Assembly and a member of the All Progressives Congress (APC), Hon. Dipo Olorunrinu, has said the National Leader of the All Progressives Congress (APC), Asiwaju Bola Ahmed Tinubu, is out to fix the problems he created when he helped Buhari achieved his ambition of becoming the nation’s president both in 2015 and 2019.

Olorunrinu who stated this in an interview with New Telegraph, said Tinubu had expected Buhari to deliver on the party’s change mantra promised to Nigerians prior to the 2015 presidential election, but things didn’t work out as expected.

He said Tinubu has spent the past years supporting other people’s political ambitions, but also receives the blame for their own failures and being accused of misleading the public.

He said Tinubu’s interest in the presidency is not because he lacked anything, but because he felt doing what those he supported failed to do, is the best way to redeem himself.

When told that Tinubu’s declaration to run for the presidency wasn’t well received by Nigerians, he said, “Politics is not played on social media. People will definitely say what they want to say because talk is cheap. But, give it to Tinubu, he said that nothing stops a kingmaker from becoming a king.

“When you hear such a statement, it tells you that he wants to get the job done and he felt that rather than supporting people, he should do it himself, and you might tie it to ambition, but he is not desperate. If you look at Tinubu, his personality is that he wants that actual change and he wants to get the job done by himself, not by proxy. He has been sending people and asking them to do it.

“What is he looking for that he doesn’t have? What he is looking for is that there is lacuna in that change that he wants to get done himself. He has asked people to do it, they did it to a large extent, but it has not led to that actual change. If you look at him, you will see the consistency of the power that he has been able to sustain.

“You wonder why he wants to do it himself, he has sent people to do it before, but he knows that this is not what he wanted them to actualize 100 per cent. He wants to get it done. I want to answer people, who are saying that he should go and sit down and that he is too old.

“The best legacy he needs in life is this. You can influence somebody into the office and he might do something else. Whereas you that put him there would be questioned and it’s like your fingers have been burnt. If he has helped people to get there, we should give him a chance to do those things he wants those people to do.” 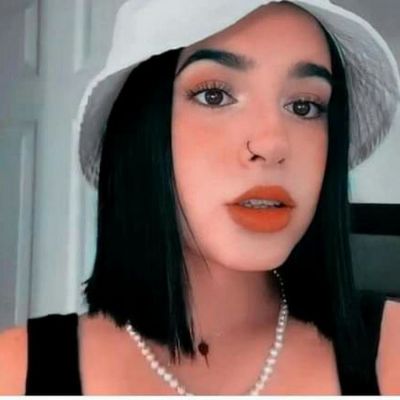