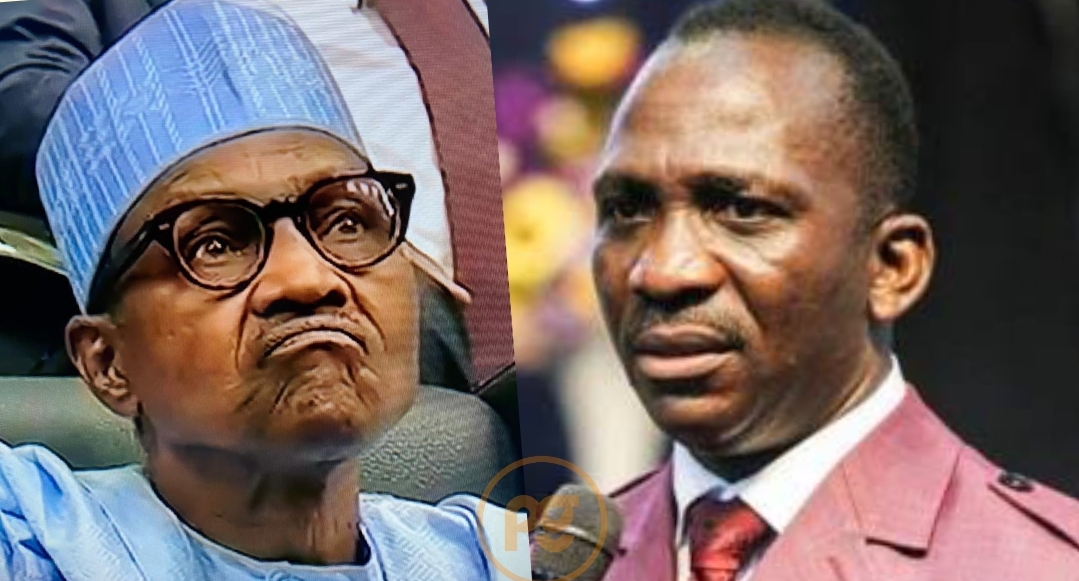 Top Abuja Pentecostal preacher Paul Enenche took a swipe at the President Muhammadu Buhari-led All Progressives Congress government after some fake bishops were paraded at the unveiling of Kashim Shettima, the vice presidential candidate of the party.

The presence of fake bishops took the shine off Mr Shettima’s unveiling on Wednesday. Christian Association of Nigeria and the Nigerian Catholic Church distanced themselves from the persons who appeared in cassocks at the event and described them as impostors.

Critics say the same faith ticket would further widen Nigeria’s fault lines, especially at a time when ethno-religious strife is rife in many parts of the country.

Speaking on the development at his Dunamis Church headquarters in Abuja, Mr Enenche described the fake clergymen as “criminals” who should be prosecuted for impersonation.

“You know there is a contest going on in this country right now where some criminals paraded themselves as bishops,” Mr Enenche said in a shared video clip. “That is the level to which the criminal leadership of this country has descended to.”

The preacher further berated the ruling party. He said, “You see, like begets like. Those who send them are like them. That is impersonation of the highest order and they should be arrested and tried.”

One of the fake bishops who attended the event, Joseph Odaudu, confirmed to Peoples Gazette that they were hired to appear at the unveiling. The imposter said Mr Tinubu’s hirelings broke a mutual agreement to be paid N100,000 for the shady job.

However, the Tinubu Campaign Organisation insisted that the people in cassocks were not fake but upcoming bishops just building up their missions.

Mr Enenche queried the audacity of the APC in seeking to continue in power after performing woefully since it assumed power more than seven years ago.

The Gazette had exclusively reported that the State Security Service in a secret memo to President Muhammadu Buhari warned that Mr Tinubu’s  choice of vice-presidential candidate for the 2023 presidential election would trigger a sectarian crisis that could destabilise Nigeria. 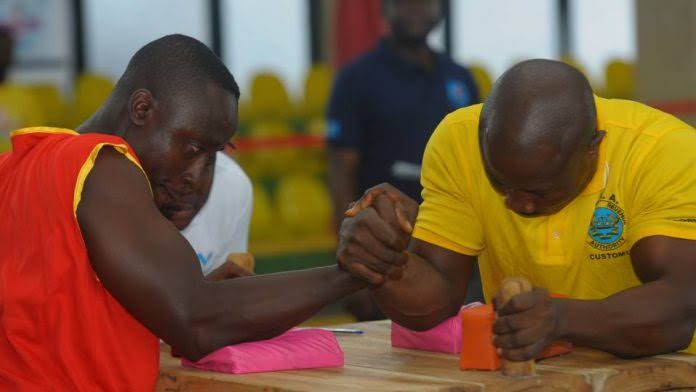