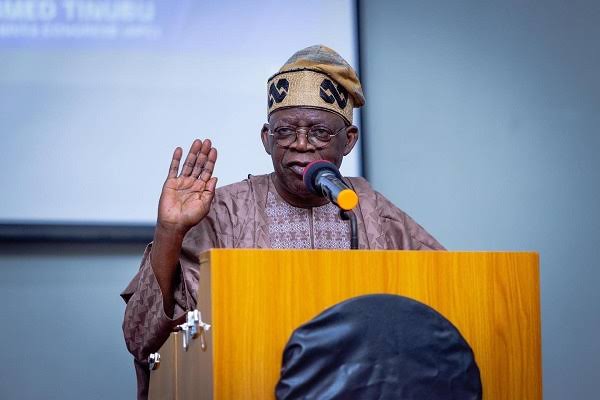 Presidential Candidate and National Leader of the All Progressives Congress, Asíwájú Bola Ahmed Tinubu, travelled out of the country early Monday morning after meeting with President Muhammadu Buhari at the Presidential Villa.

He is off to Paris, France to hold some important meetings.

The APC standard bearer is expected back in the country shortly.

Earlier before his departure, he attended the public presentation of a book titled ‘Mr. Speaker’ and launch of legislative mentoring initiative in commemoration of the 60th birthday of Speaker of House Representatives, Femi Gbajabiamila.

On June 8, Asiwaju Tinubu emerged the Presidential candidate of APC for the February 25, 2023 election at the party’s presidential primaries/national convention held at the Eagle Square, Abuja.

After the election, he immediately embarked on a series of thank you and reconciliation visits to those who contested against him at the party’s primaries including the seven aspirants who stepped down for him. 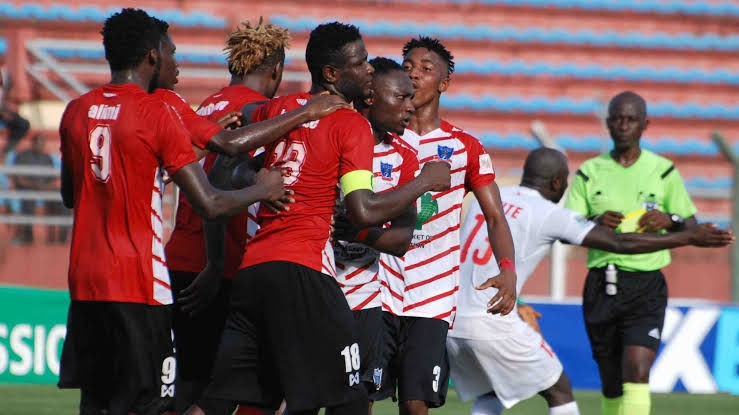