In Ohio’s U.S. Senate race, Democratic Rep. Tim Ryan posted an ad that slams Republican J.D. Vance as being on the wrong side of Russia’s war in Ukraine.

The ad opens with video from a Feb. 19 interview that Vance shared on Twitter in which he said, “I don’t really care what happens with Ukraine.” (Vance later issued a statement saying “Russia’s assault on Ukraine is unquestionably a tragedy.”)

Here’s the full transcript of Ryan’s May 10 ad:

Vance: I’ve got to be honest with you, I don’t really care what happens with Ukraine one way or the other.

The ad shows black and white images of a bloodstained woman with bandages above her eye and on her jaw, a mother holding a toddler, and apartment buildings and streets destroyed by shelling.

JD Vance profits off of a company spreading Putin’s propaganda. Is it any wonder he “doesn’t really care what happens to Ukraine?” pic.twitter.com/C0ucvzUCf3

In this fact-check, we look at that last part of the ad to see whether Vance profits from Russia propaganda.

The Ryan campaign sent us background information on the substance of their claim. We contacted the Vance campaign and they had no comment.

Broadly, while the financial details are private, there’s some accuracy to Ryan’s statement, based on what’s known about Vance’s investment in Rumble.

Vance is an author and venture capitalist. In 2020, he launched Narya Capital, and since then, the firm has funded a handful of start-ups, primarily in health care and food supply. In 2021, Narya played the lead role in assembling a group of investors to help Rumble expand.

Rumble is a video sharing platform, created in 2013 by a Toronto entrepreneur to compete with YouTube. Like YouTube, the more people who come to Rumble, the more advertising revenue it attracts. Rumble drew attention in 2020, when it became popular among conservatives for what it promoted as its hands-off approach to moderating content.

“Rumble’s mission is to restore the Internet to its roots by making it free and open once again,” the company said in March.

Rumble’s CEO said recently it has yet to turn a profit, but it is growing rapidly.

When former President Donald Trump and conservative pundits such as Dan Bongino and Steve Bannon began posting their videos on Rumble, its user numbers soared. The company reported an average of 41 million monthly active users (people who visit the site) in the first quarter of 2022. In 2020, the level was closer to 1 million users a month.

Vance personally invested in Rumble. In his April 2022 candidate financial disclosure, he reported holdings in the company that fall in the range of $115,000 to $300,000. His investment was part of a larger package assembled by Narya that included billionaire Peter Thiel, now a leading backer of Vance’s Senate campaign. The details were undisclosed, but as part of the deal, a top Narya partner joined Rumble’s board.

Scott Radnitz, a specialist in Russia and Eurasian studies at the University of Washington, said RT is largely a propaganda network.

“Some of its content is non-political, but it is backed by the state and much of its content reflects the Kremlin’s messaging intended for foreign audiences,” Radnitz said. “RT’s use as a mouthpiece of the state has been especially evident during the war, as it has echoed the Kremlin’s distortions, lies, and conspiracy theories.”

When Russian state media said that dead people found in the Kyiv suburb of Bucha were a hoax, RT amplified that message to non-Russian speaking audiences.

Since March, RT has used Rumble to post its ongoing livestream along with individual video news stories. The livestream has accumulated over 2 million views since its launch. The video stories have much lower numbers. The most popular ones have about 14,000 views.

Other Russian state-sponsored programs have also joined Rumble. They have lower viewer stats than RT.

Calculating whether Vance profits off Rumble

A key part of Rumble’s business plan is to increase its audience, and with that, its advertising revenues. RT and other Russian state-sponsored programs bring viewers to Rumble.

Tech investor Roger McNamee was an early backer of Facebook. Today, on top of his investment work, he’s part of a campaign to crack down on hate speech on Facebook, Twitter and other platforms. McNamee said that while RT’s viewership is under a million a month, that still helps Rumble’s bottom line.

“The choice by Rumble to stream RT after it had been blocked by YouTube is an unambiguous play for viewers who engage with Russian propaganda,” McNamee said. “What matters is the intent of Rumble and the fact that RT generates millions of streams on the platform.”

Many of Rumble’s financial details remain private, but as a general rule, rising user numbers increase the company’s value, and to that extent, the investment Vance made in 2021 is, on paper at least, worth more today.

RT has boosted those viewership numbers, but it is far from the most popular producer on Rumble. Bongino’s show, for example, regularly draws about 150,000 views for a single episode, and one of his shows in September had over 973,000 views.

Rumble benefits from RT’s presence, but it doesn’t depend on it.

Ryan’s claim is based on Vance’s investment in Rumble, the platform where RT posts its videos.

RT amplifies Kremlin messaging, and in the past two and a half months, RT has produced nearly 2 million views on Rumble. More views mean more advertising revenues for Rumble, and RT’s presence adds value to Vance’s investment.

But other programs on Rumble attract many more viewers, and the details on Vance’s investment in the company are not public. Rumble’s CEO earlier this year ​​said the company has yet to turn a profit.

With that caveat in mind, we rate this claim Half True. 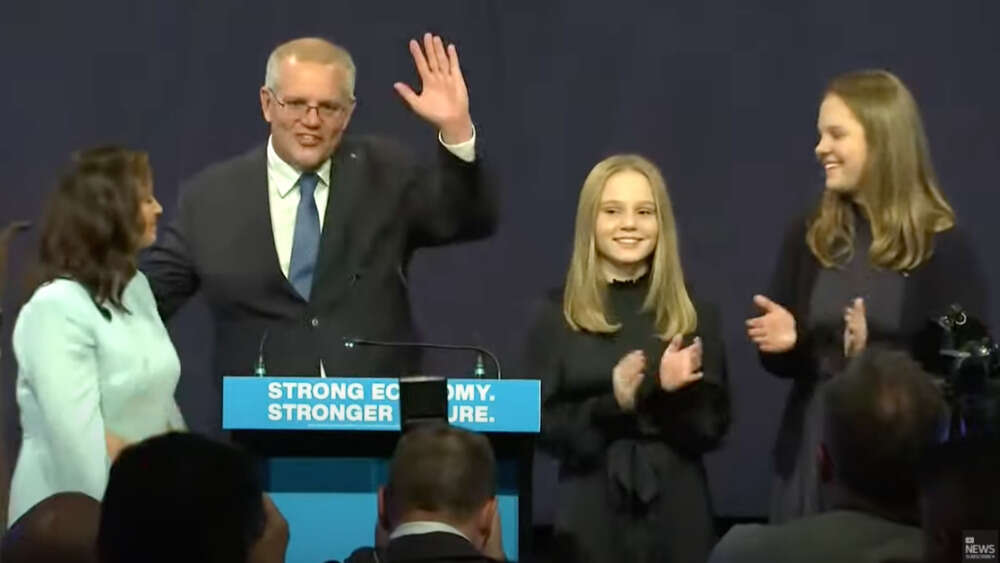