Benedict of Nursia was born in AD 480 just at the time when the Roman Empire was ending and the Middle Ages beginning. That Christianity and learning were kept alive during the troubled millennium between Rome’s fall and the Renaissance was something that Benedict played a significant part in.

Benedict was born to a noble family in Nursia, Italy, and had a twin sister, Scholastica. He went to Rome to study but, troubled by the city’s immorality, left for the countryside to become a hermit in a life of prayer and solitude. Acquiring a reputation for wisdom and holiness, Benedict was asked to become the leader of a local monastery after the death of its abbot. During his time there, Benedict thought how best to organise monasteries. Benedict left and, aided by followers, founded twelve monastic communities.

Around AD 530, Benedict moved to a hilltop in southern Italy where, after destroying pagan sites, he founded a new monastery at Monte Cassino which, on numerous occasions over subsequent centuries, found itself brutally attacked. Following its destruction at the hands of Allied bombers in 1944, it has now been beautifully restored.

Benedict led the monastery of Monte Cassino for nearly two decades and in this time created his guidelines for monastic life. He died in AD 547 and having acquired a reputation not just for sound management but also for miracles, he was soon declared a saint.

Benedict’s importance lies in the directions he offered on how monasteries were to be run. Christian communities, whether monasteries or convents, were already in existence for those who wanted to dedicate themselves to God and be separate from the sinful world. There was, however, no consistent rule on how such communities were to be run and many had become places of chaos, conflict and corruption.

With a combination of deep spirituality and profound realism, Benedict set out how he believed monastic communities should be structured. His guidance was circulated in what has become known as The Rule of Saint Benedict, a series of short chapters on the monastic life. In this work, Benedict offers firm, sensible and gracious guidance that balances an aspiration for deep spirituality with wise rulings on how to manage the practical challenges of communal life. In an age when many Christian communities were pursuing extreme emphases, Benedict offered ‘nothing harsh, nothing burdensome’.

There is much that is striking in Benedict’s Rule. So, for example, he divided the monks’ day into three, with eight hours allotted for sleep, prayer and work. This gave rise to the Benedictine emphasis on Ora et Labora – prayer and work. Another touch of Benedict’s wisdom can be seen in how he instituted firm discipline to prevent monks promoting their own agendas…. 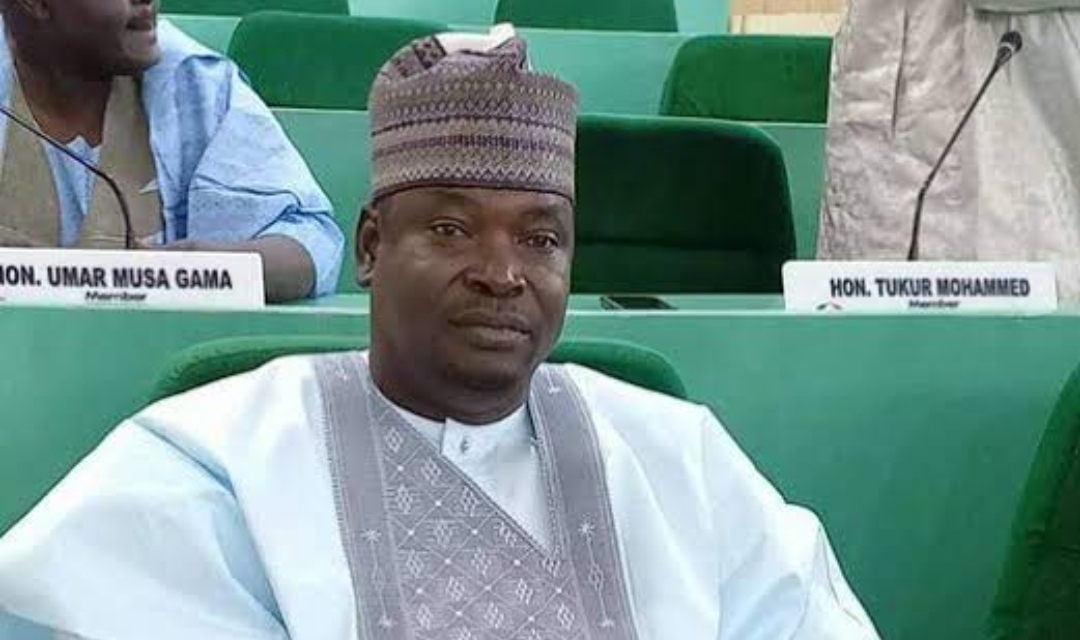