#1 Flora Sandes during World War I

Throughout history, women have played a crucial role in every field, including warzones and the battlefields. Women have been spies, soldiers, leaders, commanders and have participated in different revolutionary wars in the past. Let’s look at some of such women who fought bravely for their countries.

The English Flora Sandes was the only woman soldier who participated in the First World War. Unlike the other girls of her time, Sandes took horse riding and shooting as her hobby; and was among the first women to hold a driving license. Though she initially planned on participating in the war as a nurse to tend the wound of the soldiers, she was rejected by the Red Cross.

Instead, she headed to Serbia and with the help of other women, she successfully set up a military hospital there. Not much later, she was allowed to join the Serbian army, where she served as the captain and was the commander of the Serbian Iron Regiment. Because of her bravery on the battlefield, she was also awarded the highest military honour in Serbia. Even at sixty-five, she participated and displayed her valour in World War II.

Countess Constance Markievicz was one of the first women to hold a prominent position in the Irish parliament and was also involved in the ‘Easter Rising’ of 1916. She acted as the second-in-command in James Connolly’s Citizen Army at St. Stephen’s Green and had helped set up the barricade there.

The faction she led during this period turned out to be the most successful. They showed their resistance for six days before they were ordered to surrender by Patrick Pearse. Markievicz also participated in the Irish Civil War and defended the Moran’s Hotel in Dublin for the Republican cause. She was also famous for the anthem she wrote, inspired by an old Polish song.

The Ohio based Moon Sisters, Ginnie and Lottie, were Confederate Spies. Besides their sharp minds, they were also famous for their physical beauty and hoped to become actresses one day. The older sister, Lottie, grew up to marry James Clark, a well-reputed judge at the time. When the Civil War broke out in 1861, Clark was appointed as the head of the secret society, Knights of the Golden Circle. The younger sister, Ginnie, also became very close to the Clark family and got involved with the Confederate group from a very young age.

There were many instances when the secret society gave the two sisters important tasks. However, because of their impeccable acting skills, the sisters were almost always successful at completing their jobs and had managed to fool the Yankee soldiers most of the time. 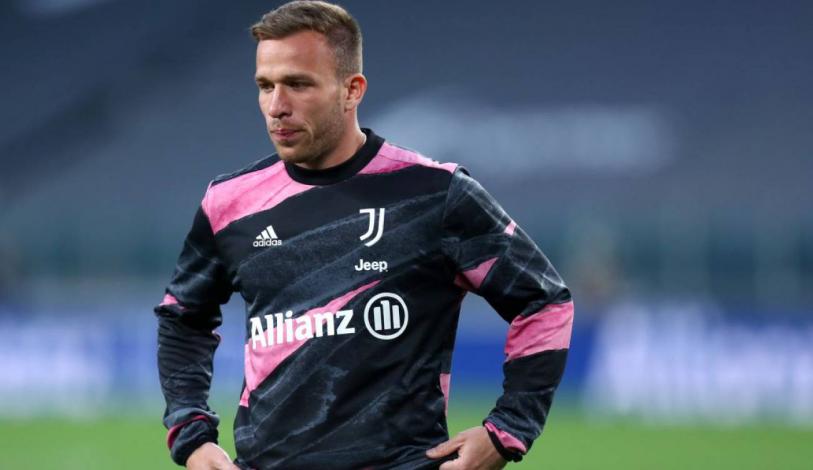 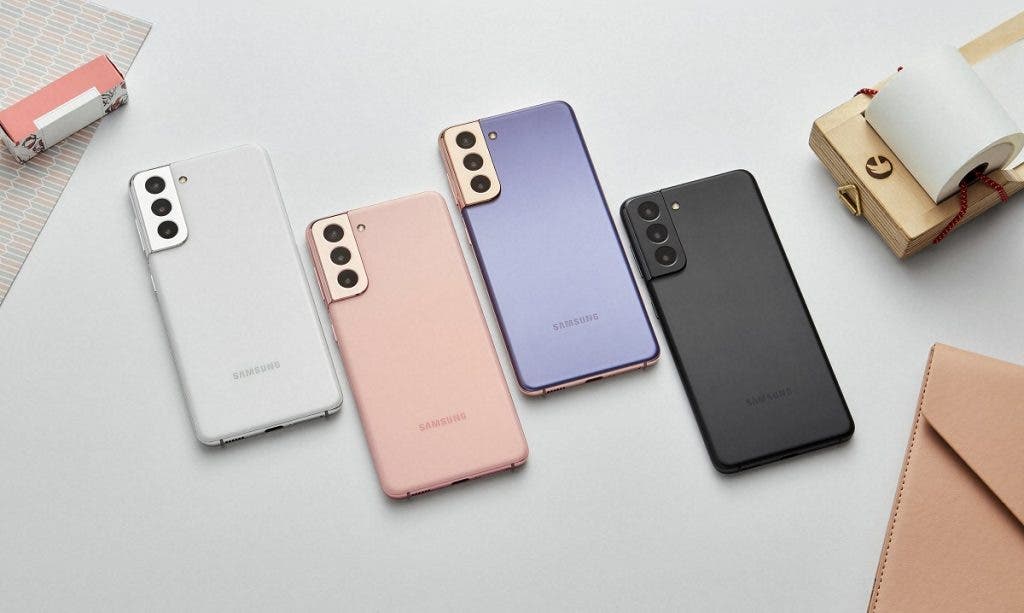