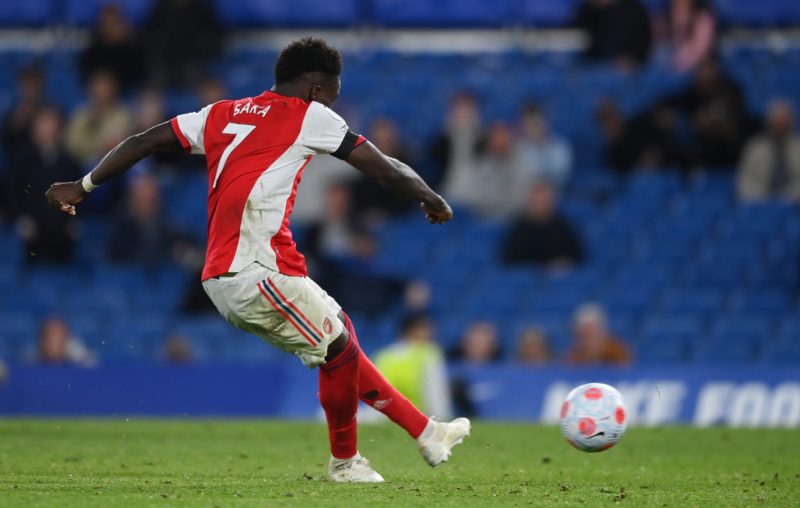 Arsenal came away from Stamford Bridge with a shock 4-2 win that they thoroughly deserved on the night.

It was Bukayo Saka’s 90th minute penalty that sealed the points for the Gunners and nobody was more shocked that Jon Moss awarded it than Arsenal fans.

Perhaps that’s why Cesar Azpilicueta felt he could haul Saka around the penalty box without consequence. He had, after all, watched Mason Mount drive his studs into two Arsenal players to little consequence.

But, after the game, even the Chelsea boss admitted it was a penalty.

Talking about Chelsea being careless throughout the game, Tuchel then said, “Look at the penalty. We have three ball losses in 10 seconds and then a foul where there’s not even the slightest danger.”

Tuchel isn’t trying to say it is soft or shouldn’t have been given.

He clearly admits it was a foul.

As for Bukayo Saka, he kept his cool as Azpilicueta ranted around the box, starting a scuffle that resulted in getting himself, and Gabriel booked.

Saka said about the penalty, “I’m trying to get in the box and he’s holding me for like 5 seconds! I have to go down. Of course, he’s going to be angry at me.

“I think it was a penalty, the referee didn’t overturn it, so it was a definite penalty.” 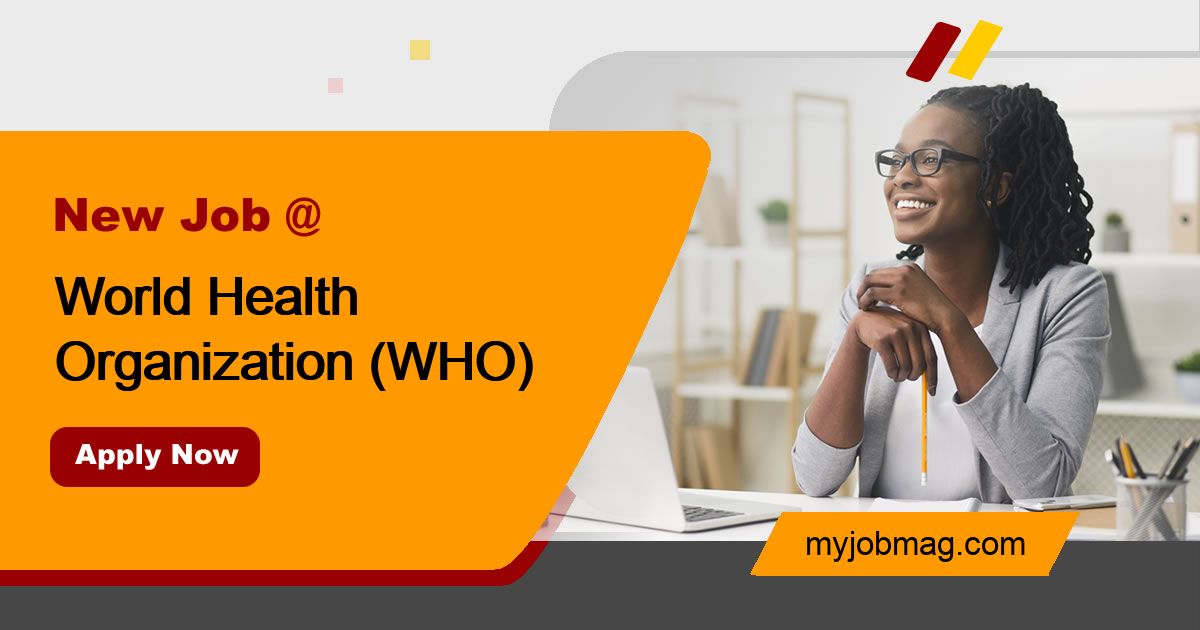 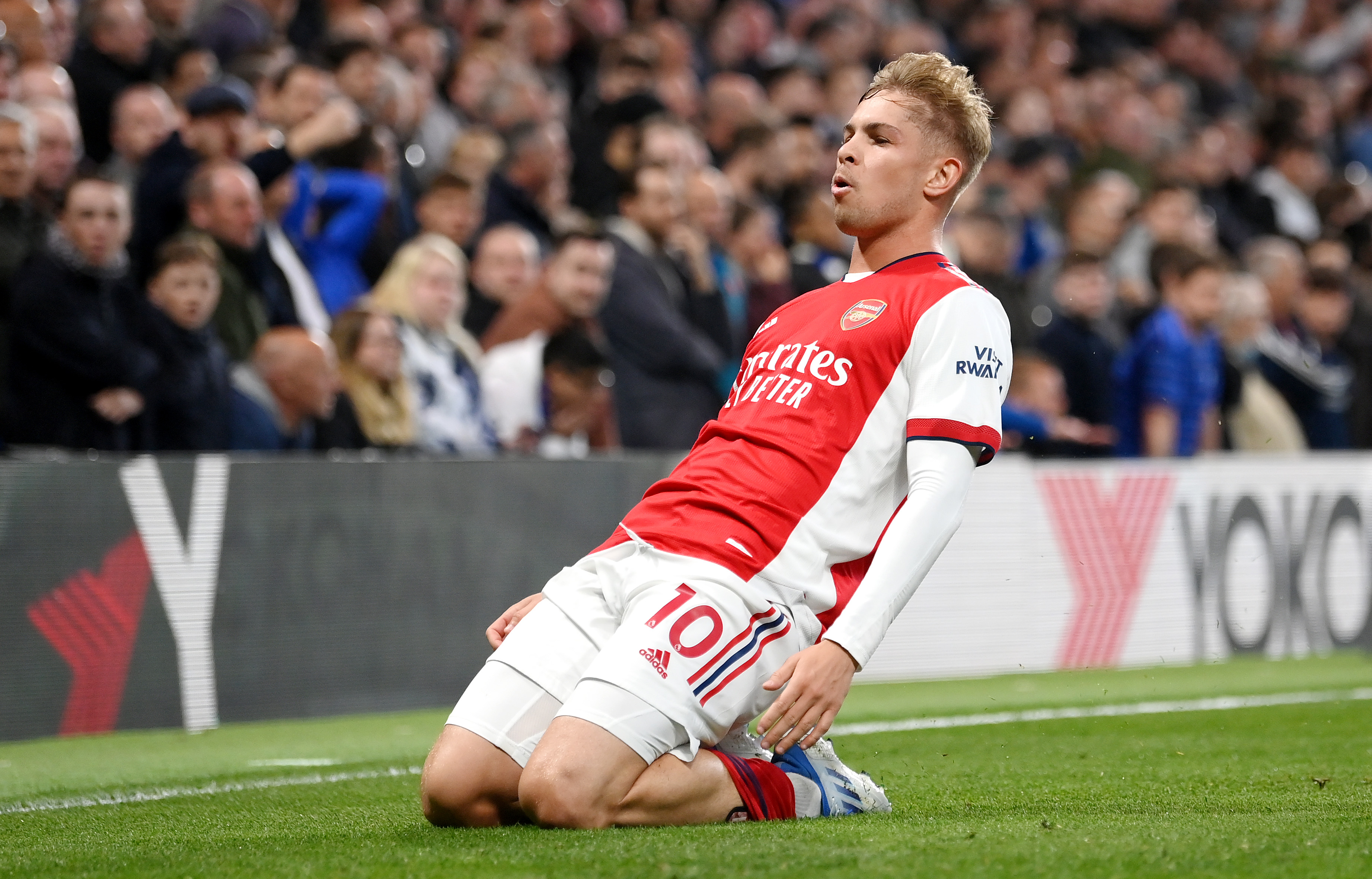