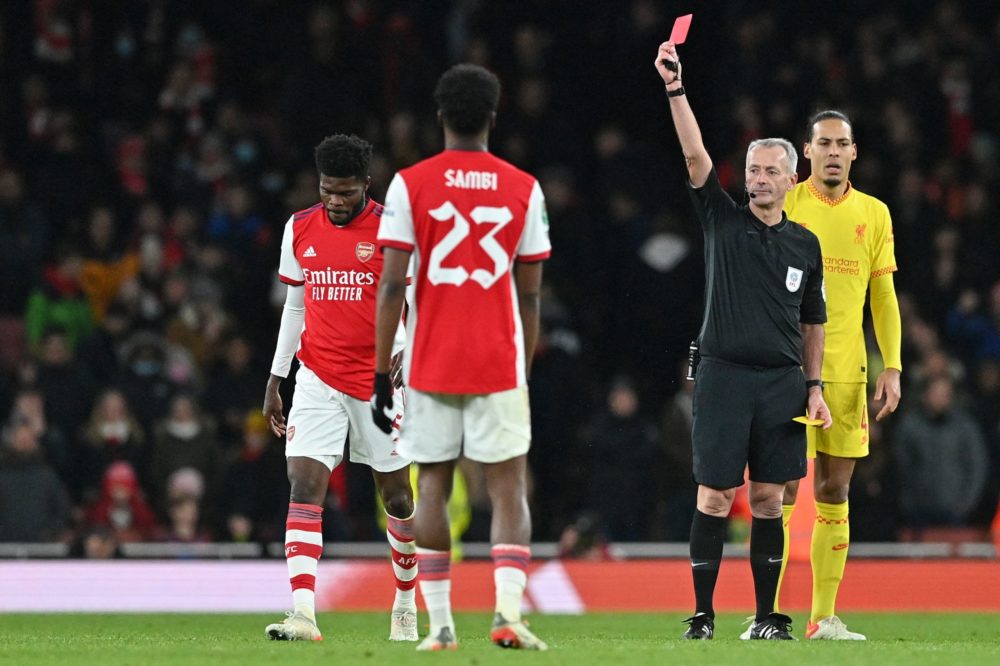 Arsenal’s Thomas Partey has had his fair share of setbacks over the last couple of weeks, with Ghana exiting AFCON at the group stage despite good individual performances from the 28-year-old.

It seemed like Partey would have the chance to turn things around on Thursday, as he chose to go straight from the airport to meet up with the team ahead of their semi-final against Liverpool.

The midfielder entered the field as a substitute to loud applause despite Arsenal trailing, with the fans clearly enamoured by his display of dedication. But it didn’t last.

Within three minutes, Liverpool had doubled their lead. Before the 90 was up, Partey had received two yellow cards and earned a suspension for Sunday’s game against Burnley.

“[I] am responsible for anything that happened and will take all the critiques,” Partey wrote. “I should be more intelligent not to get in a challenge already booked, but this is my personality, I like to fight for every ball.

“I love this club and I love my country even though things sometimes don’t happen how I wanted, I would continue to work harder and make things right.

“I came back with the mentality to make myself available for [the] team to get to the final but it did not happen as [planned].

“I will continue to give my all when [I] am on the field of play, because this is my life and this is what I chose to do.

“[I] am not happy with all that happened yesterday and at the AFCON but I understand only with hard work things will change, so I will continue to work hard to change this. Thanks.”

Partey and Granit Xhaka (who is also serving a red-card suspension) are now both set to return to action after the winter break, when Arsenal travel away to Wolves on February 10th. 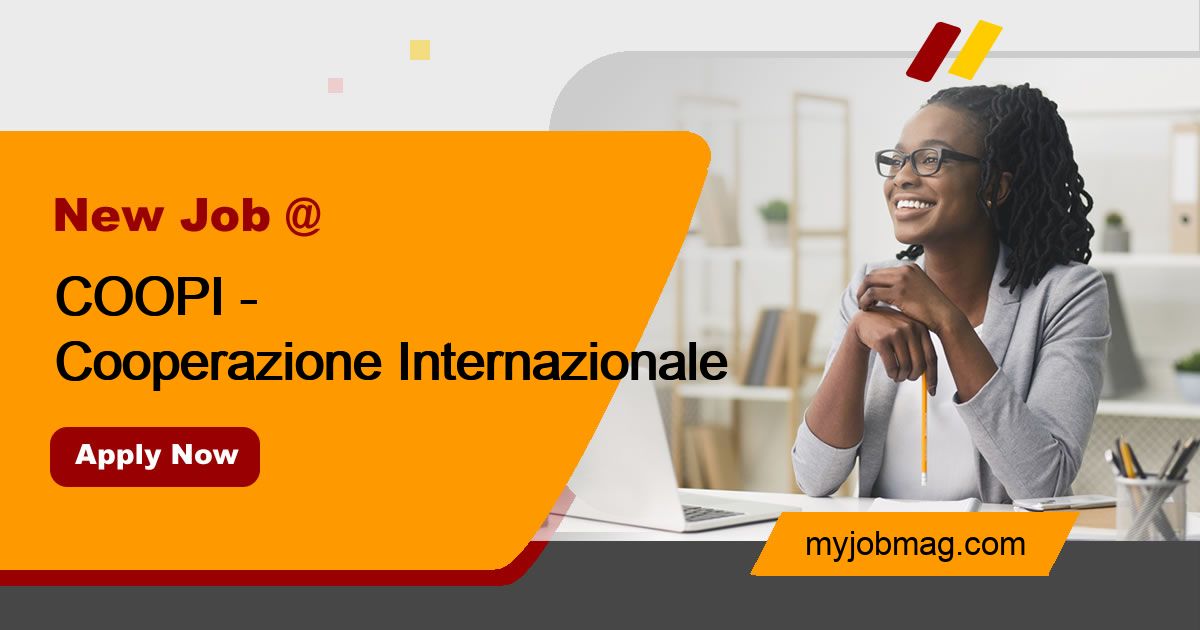 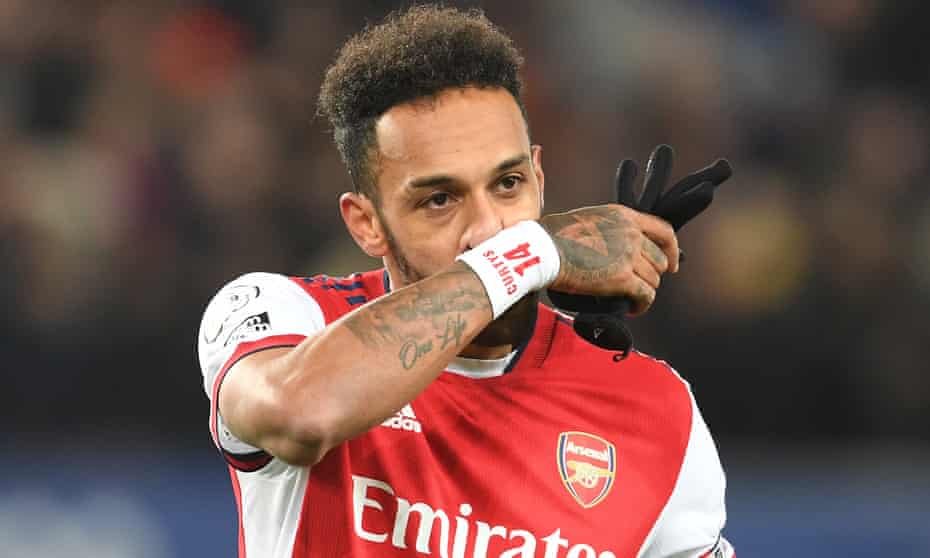