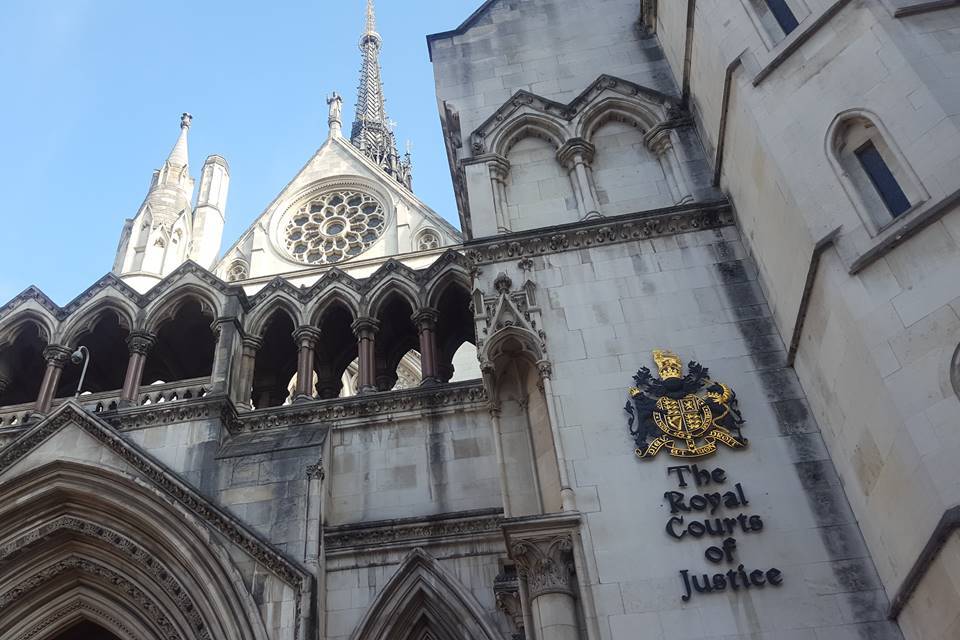 Speaking after the hearing, the Attorney General the Rt Hon. Suella Braverman QC MP said of the decision to hand Hughes an increased sentence:

Today my thoughts are with all those who loved Arthur Labinjo-Hughes.

This barbaric crime has shocked and angered the nation, and I am glad that the Court has agreed that Thomas Hughes should serve a longer prison term to reflect this.

Although no sentence can ever repair the damage that his and Emma Tustin’s actions have caused, I am glad to have sought a review of these sentences and welcome the Court’s review of this extremely serious case of child homicide.

Following the Court’s decision to hand an increased sentence to Jordan Monaghan, the Attorney General said:

This was a chilling and appalling case, and I wish to express all of my sympathies to the families of Ruby and Logan Monaghan and Evie Adams.

Jordan Monaghan coldly murdered his two young children and partner. I hope that the increased sentence will bring some comfort to all those who loved Ruby, Logan and Evie. I want to thank the previous Solicitor General, Alex Chalk, for challenging the sentences.

Thomas Hughes participated in the abuse of Arthur Labinjo-Hughes and was convicted of his manslaughter. His sentence was referred to the Court of Appeal by the Attorney General Rt Hon Suella Braverman QC MP.

In the weeks leading up to the death of Arthur Labinjo-Hughes in 2021 – whose death was caused by a severe head injury – Hughes had engaged in an extensive campaign of physical abuse against the victim which included beatings, depriving him of food and poisoning him with salt. Hughes carried out this abuse in collaboration with his partner Emma Tustin, 32, who was convicted of Arthur’s murder.

On 3 December 2021, at Birmingham Crown Court, Hughes was sentenced to 21 years’ imprisonment for manslaughter.

The Attorney General, the Rt Hon Suella Braverman QC MP, referred the sentences of both Tustin and Hughes to the Court of Appeal because she believed they were too low.

Jordan Monaghan’s case was heard alongside that of Tustin and Hughes at the Court of Appeal. His case was referred by the then Solicitor General Alex Chalk QC MP.

Monaghan, 30, killed his daughter Ruby in January 2013 when she was 24 days old. In August of that year he killed his son Logan, who was 21 months old. Both of the victims were killed by restricting their airways. At the time neither of the deaths were treated as suspicious.

In 2016, Monaghan and his then-partner had a third child together. On two occasions that year he tried to murder the child by restricting her airways but was unsuccessful.

In 2019, Monaghan murdered his partner Evie Adams with illegally obtained prescription drugs. After Adams died Monaghan tried to pass her death off as a suicide.

Following Adams’ death Monaghan was arrested and found guilty of her murder, the murders of Ruby and Logan Monaghan and two attempted murders of his third child. He was sentenced to life imprisonment with a minimum term of 40 years at Preston Crown Court.

The then Solicitor General, Alex Chalk QC MP, referred Monaghan’s sentence to the Court of Appeal.

On 29 July 2022, following a joint hearing at the Court of Appeal on 05 May, Hughes and Monaghan both received increased prison sentences. The Court accepted the Solicitor General’s argument that Hughes’ encouragement to Tustin to harm Arthur in the way he did created a substantial risk that she would do something that would kill him. Hughes was sentenced to 24 years’ imprisonment. Monaghan was sentenced to life imprisonment with a minimum term of 48 years, as his offending was so serious it required a higher minimum term.

The Court of Appeal declined to increase Tustin’s sentence of life imprisonment with a minimum term of 29 years.