Rep. Abigail Spanberger has been sounding the alarm on inflation for nearly a year. But at times, it was as if she was screaming into the void.

As she was pointing to rising prices in her local grocery stores, Democratic figures, including Treasury Secretary Janet Yellen, maintained inflation would be “transitory” and fade sooner rather than later. But that forecast didn’t ring true, a fact Yellen acknowledged earlier this month.

Now, with inflation numbers last week showing prices up 8.6 percent year over year, food up 10.8 percent as of April, and gas prices averaging $5 gallon, Spanberger is mounting a final sprint for Democrats to do something before the November elections.

“You don’t wait to see if the problem is more permanent than people might suspect before you try to contend with it. And so, you know, even in the early discussions—is this inflation going to be transitory? Is it related to supply chain disruptions? Which, of course, of course it is,” Spanberger said.

“But, you know, does that relationship mean that it will be less long term?”

The Virginia Democrat said her town halls and meet-and-greets rarely go without constituents asking about the issue. Her newly redrawn district includes a commuter-heavy area, meaning gas prices are hitting her constituency like a brick and, as a result, are top of mind as well.

“When you have a county that’s a couple hundred square miles in size, that means they are driving to Richmond or driving to Charlottesville and that’s miles upon miles on the road,” she said. “And so the fuel prices of about a month ago when it was in the $4 range, and now it’s spiked up to $5, that makes a huge difference.”

Her path to re-election has never been easy. Since defeating former GOP Rep. David Brat in 2018, Spanberger, a moderate, has been a top target for Republicans. In November 2020, she scolded the left flank of the party for “Defund the Police” and “socialism” during a private Democratic caucus call, according to CNN, pointing to it as a factor that made her tough race even tougher.

This year is no different. Her seat is rated a Democratic “toss-up” by Cook Political Report, indicating it’s slightly in her favor—but not by much.

Party strategists worry economic concerns could be the issue that tips the scales against toss-up Democrats this cycle.

Spanberger’s own family has scaled back their usual shopping route as food prices continued to skyrocket.

“He ran out to get some things,” Spanberger said of her husband, “And said, “You know, I think we’ve fully pivoted over to this grocery store over that grocery store because the price differential is becoming clearer and clearer.’”

“And, you know, and there’s inflation happening in both places. One just a little bit more on the things that we typically buy,” she added.

Republicans have asserted that inflation is solely a result of rampant spending by Democrats, with many of the fingers pointing toward the American Rescue Plan and the bipartisan infrastructure framework passed last year.

Spanberger rejected that line of criticism.

“My response is, well, which small business owner should have not received PPP? Which restaurant should we have let fail and not have given restaurant revitalization funds to?”

Other so-called “frontline members,” the tagline for House Democrats who are at risk of losing their seats in November, are having to mount similar arguments. A Pew Research survey in May found that 7-in-10 Americans view inflation as a “very big problem.” When broken out by party, 84 percent of Republicans saw it as a big problem, compared to 54 percent of Democrats.

At a press conference last week to promote Spanberger’s new legislative package to address food and gas prices, her colleagues in similar re-election positions lined up at the podium to implore action.

“Every single day when I’m in my district, I’m hearing from constituents that they’re having a rough time making ends meet,” Rep. Cindy Axne (D-IA) said of her fairly urban district in Southwest Iowa.“To my colleagues who would rather do the blame game upstairs and spend all the day tweeting and spend all night on cable news, if you’re not going to be part of the solution, then please stop pointing fingers,” Rep. Josh Gottheimer (D-NJ), a notoriously moderate Democrat in the House, said

“We know that this inflation is unsustainable,” Rep. Chris Pappas (D-NH) told the room. Pappas’ district frequently sways between parties—and is considered a “toss-up” seat.

Spanberger’s package, which includes a slew of policies aimed at meat and fuel prices, passed the House on Friday by a 221-204 vote. Some of the policy proposals weren’t new, but hadn’t gained traction until recent events.

Further left on the political spectrum, progressive Democrats have increasingly tagged corporate America as the enemy and cause of rising prices, in the past having argued that a social-spending bill like Build Back Better would be the solution. They’ve said rising gas prices are a result of oil conglomerates squeezing shortages to their advantage and food prices aren’t entirely different.

But corporate America can’t serve as the inflation boogeyman, she said.

“We can’t oversimplify and just say, ‘Oh, it’s that bad actor. It’s their fault. Everything’s their fault,’” Spanberger told The Daily Beast. “Because it’s too easy. Nothing is that simple.”

Democratic strategists across the spectrum agree inflation is a problem for Democrats in what’s already expected to be a dreadful year for the party. They’re forecasted to lose the House and the Senate is a toss-up, with historical trends and the president’s approval rating working strongly against them.

Jim Kessler, executive vice president at the moderate-Democratic think tank Third Way, doesn’t deny rising costs are a problem for the party. “You have to convince voters that you have a plan, it’s going to work, it’s going to take some time… none of those things are easy,” he said.

But Kessler argues there’s plenty of counter-messaging to be had.

“This is an election that’s going to have a lot of crosscurrents,” he said. 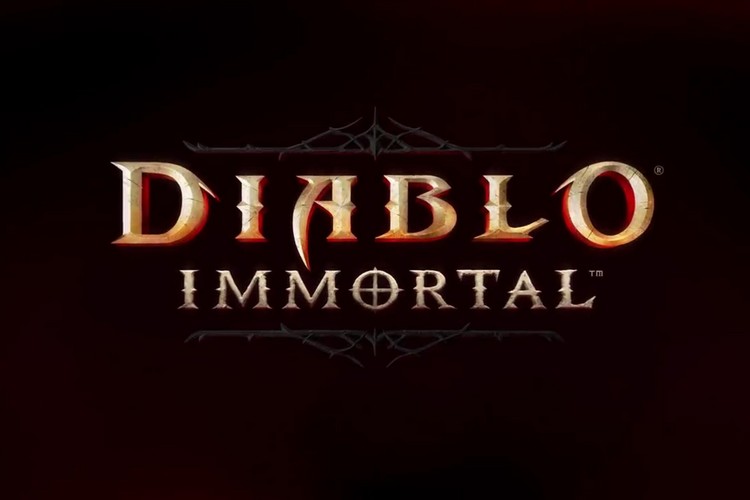 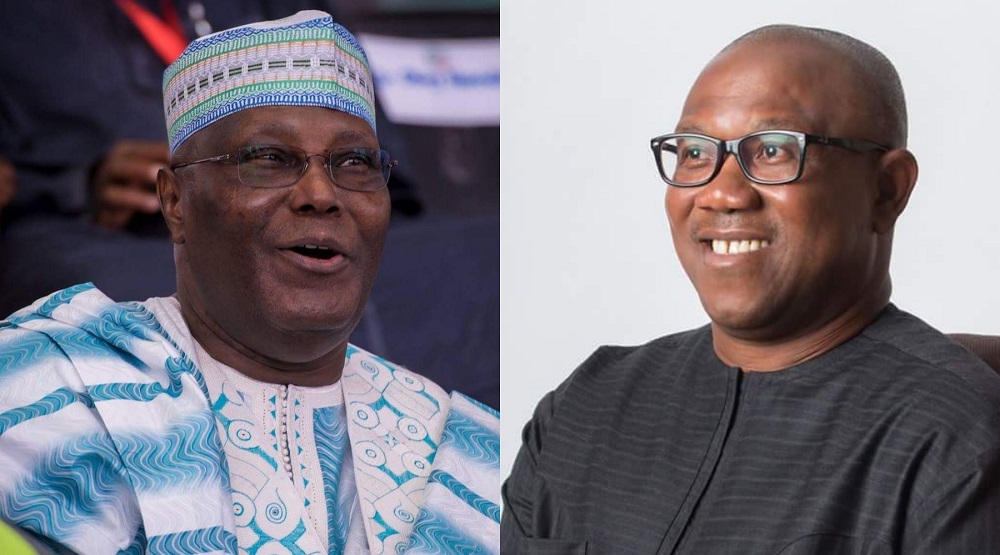