How many side switches was that? Dragon Ball FighterZ is the type of game that lends itself to incredibly long and stylish combos thanks to mechanics like assists and chaining supers together with delayed hyper combos. While those types of sequences definitely push the limits of what’s possible in-game and tend to be very impressive, what is even more remarkable is when someone can produce similar results with just one character.


Naturally, opting not to use some of these important features puts some heavy limits on combo potential, but that hasn’t stopped TaliosDrakei from coming up with quite possibly the craziest solo Trunks combo we’ve ever seen. With just the sword on his back, watch as Trunks flies all around the screen whilst putting the hurt on Perfect Cell.


This combo begins with a simple low medium and quickly gets into showing you exactly why you’re watching. After a quick ki blast and a cancel into his flipping special move, Trunks is able to juggle the opponent in the air a bit before dropping down and passing under the training dummy to the other side for the first side switch.

Trunks slams the opponent across the stage to the other side of the screen before again switching sides while continuing to juggle Cell. Don’t blink or you’ll miss side switches #3 and #4 as Trunks uses Vanish Attack to instantly teleport behind the opponent before again passing under for another switch.

What’s particularly great about this sequence is that Trunks is literally batting Cell around the entire stage, knocking him from one side of the screen to the other, then back again. This is all done even before Sparking Blast comes into play, which TaliosDrakei activates and closes out with a big finish.

The best part of the whole thing has to be when Trunks again uses Vanishing Attack to appear on the left side of Cell, but immediately goes into his flip move which sees him soar above Cell and land on the right side making for another couple of very fast side switches. He lands from this flip and fires into a level 1 super to KO the opponent, which when the dust settles depleted about 80% of the opponent’ life bar.


Here it is. my CRAZIEST solo trunks midscreen combo yet. It has 3 different JH 5L links, multiple side switches, and a ridiculous amount of style, all done by me. 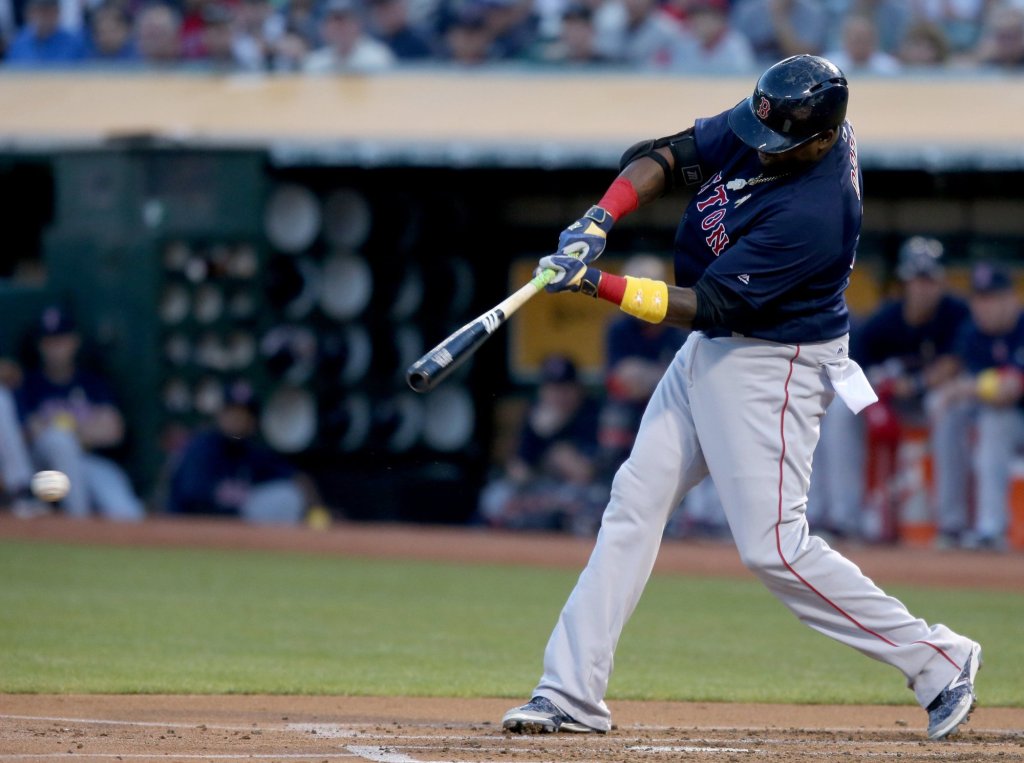