If the new trailer for Stranger Things 4: Volume 2 is any indication, the Duffer Brothers are determined to single handedly ruin Kate Bush for everyone this summer. It’s an indisputable fact that if you hear a song—–even a really great one like “Running Up That Hill”—l–an average of 700 times a day, often unwillingly via random Instagram reels or trailers you have to write about for your job (!!!), you will start to hate it. That’s just how it goes.

While I can’t say I’m surprised that Netflix is once again leaning on the throwback pop hit to build suspense in the show’s latest preview, I am disappointed about what this development means for my ability to listen to Kate Bush without thinking about Noah Schnapp’s baby bangs. There are so many other ’80s bangers to choose from. What about some Talking Heads or Foreigner? Please, let’s find another song for people to use as the audio for TikToks of their pets.

Stranger Things 4: Volume 2 will consist of two movie-length episodes to wrap up the bloated fourth season of the sci-fi series. If it seems excessive to have two trailers for the final two episodes of a television season that has already mostly aired, excess seems to be exactly what the Stranger Things showrunners are going for this time around—the season finale will clock in at an absurd two hours and 19 minutes.

In addition to the familiar Kate Bush anthem, the trailer for Volume 2 features somber, sepia-tinted shots of the Hawkins gang preparing for a battle with Vecna, the Freddy-Krueger-esque monster responsible for a string of mysterious, violent deaths in town. If you managed to get through the seven exorbitantly long episodes that comprised Volume 1, which were released on May 27, you know Vecna’s identity was revealed in a gruesome backstory that involves our telekinetic heroine, Eleven (Millie Bobby Brown).

Vecna is arguably the most formidable enemy these kids have faced, however, and they are preparing for the worst. “He’s not going to stop, not until he’s taken everyone,” warns Will (Noah Schnapp). “I have this terrible feeling,” Robin (Maya Hawke) tells an uncharacteristically stone-faced Steve (Joe Keery). “It might not work out for us this time.”

We see Max (Sadie Sink), Lucas (Caleb McLaughlin), and Erica (Priah Ferguson) march up the stairs into the dilapidated Creel House. Machine gun fire rains through the defunct army base where Eleven is being held. Steve and Eddie (Joseph Quinn) navigate the tentacle-strewn Upside Down in search of Nancy (Natalia Dyer). Hopper (David Harbour) and Joyce (Winona Ryder) are chilling in a Russian prison. The sky is streaked with red lightning. Something blows up. So much is happening! Too much is happening! No wonder the season finale is going to be longer than Top Gun: Maverick.

Stranger Things 4: Volume 2 will be released on Netflix on July 1. The final two episodes cap off the penultimate season of the wildly popular series, with the fifth season slated to be the last. 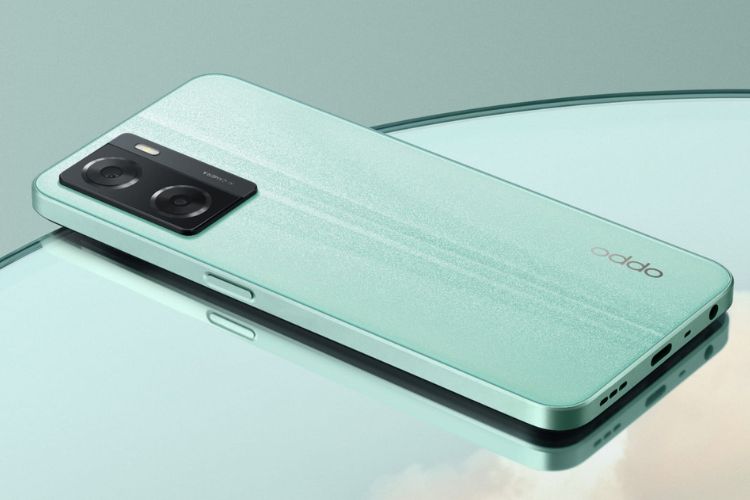 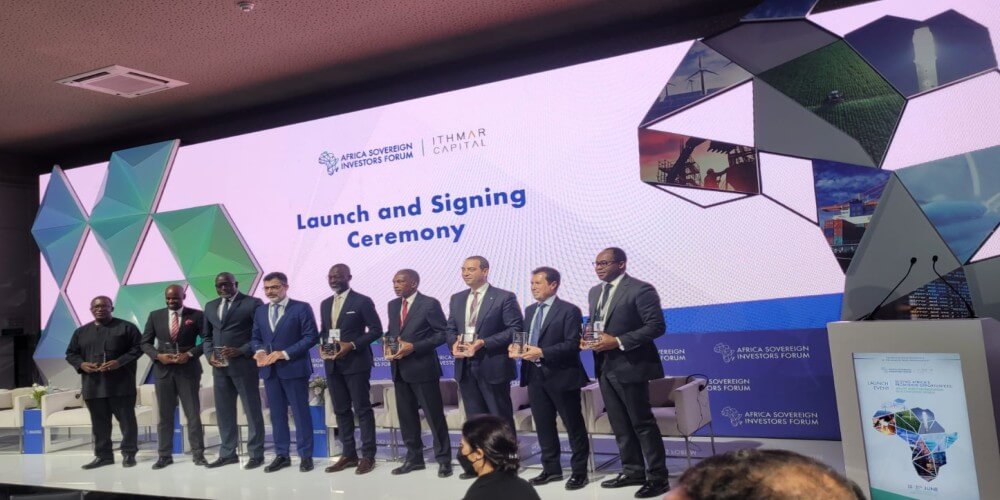