Gill’s entire gameplan in Street Fighter 5 revolves around his unique Retribution mechanic. After inflicting an elemental effect (fire or ice) onto the opponent via certain moves, the Street Fighter 3 boss can land another attack harboring the opposite element and earn added benefits such as more frame advantage, higher damage, and new juggle opportunities.


We have seen many highlights featuring Gill and his Retribution leading to long, extended combos, but this confirm from Prophet has to be one of the most impressive ones I’ve ever seen — and I’m a Gill main. Using V-Trigger 2 and baiting the opponent to land on an anti-air ice ball, Prophet is able to score four Lariats while the opponent is airborne, which is absolutely wild.


Now, the first read that Prophet makes against the Kolin player’s V-Reversal isn’t what we’re talking about here, but it’s also really damn impressive. After a standard combo into ice ball pressure, the Gill player moves in with a jump to keep the offense going, and as Kolin V-Reversals the projectile and tries to roll away, Gill’s crouching medium kick tags the recovery and leads to a full V-Trigger 2 activation.

A bread and butter activation combo follows, but it’s what’s after that that is truly amazing.

You see, Prophet sets up an ice trap after knocking the opponent away and down with Gill’s Ice Tree V-Trigger special move. When Kolin gets up, she pops her own V-Trigger and makes a big move to close the distance, but as she’s in the air she lands on Gill’s ice ball.

Because Gill has V-Trigger 2 activated, this ice ball inflicts the ice effect on Kolin allowing Gill to follow up with a fire Lariat to pop Retribution. This initial Lariat pops Kolin up for another juggle, so Prophet hits another Lariat that actually happens over the ice trap and triggers it.

Kolin gets hit again with ice, so another fire Lariat adds another juggle with Retribution, followed by another Lariat to close it out and get the stun.


This sequence was kinda crisp pic.twitter.com/r4SeiSXYLe

When playing Gill at a high level, a lot of his gameplan revolves around planning several steps ahead for Retribution. You ensure that you’re aware of everything on screen, your position, which element is in place, and what the confirm will be if/when an opening is created.

I wouldn’t doubt that Prophet had most of this confirm (if not, all of it) in mind even before the initial ice ball was thrown. Either way, the awareness here is top notch, and knowing what to hit when Kolin bounced off the ice trap makes for an absolutely golden highlight worthy of a god like Gill. 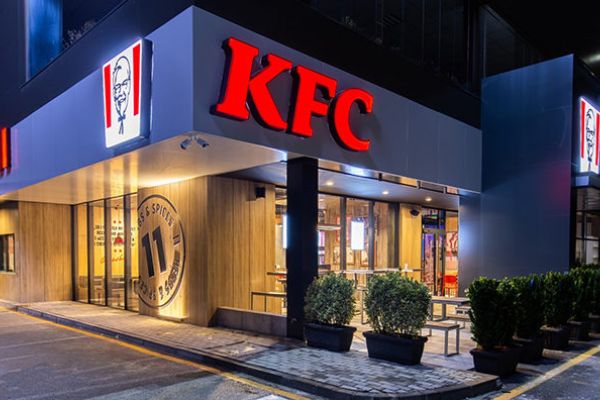 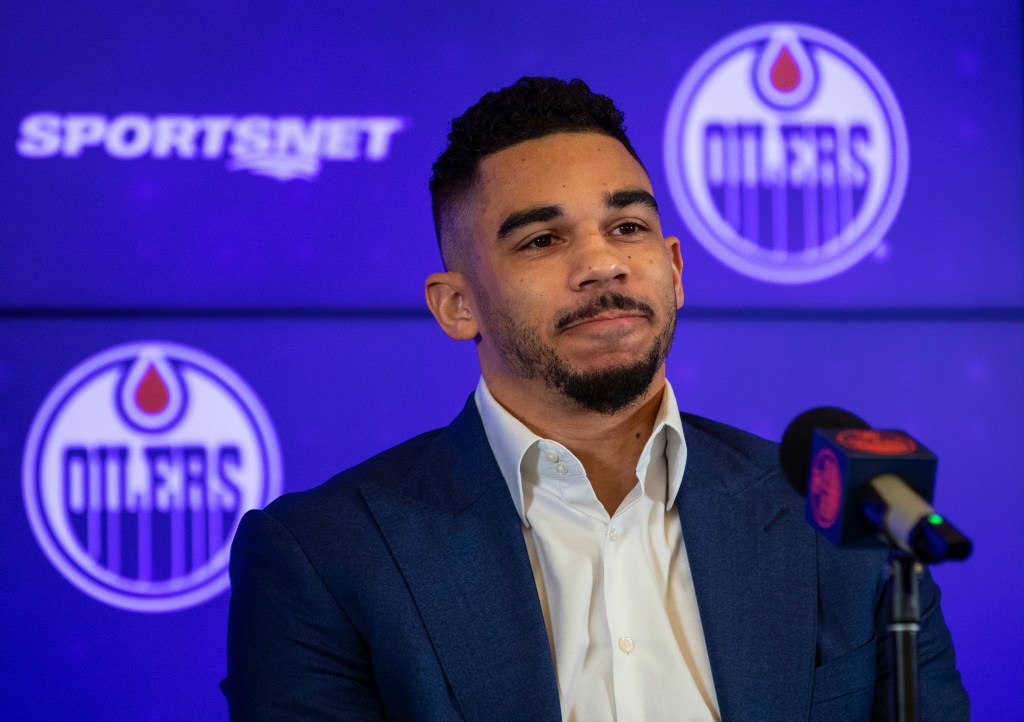