Capcom found a way to give iconic Street Fighter characters a sexy makeover with one very simple maneuver… throw a beard on ’em. What once was just your boring, unsexy Ryu became “Hot Ryu” in Street Fighter 5 with just the addition of some facial hair!


The “Hot” trend continues in Street Fighter 6 as not only Ryu has a beard this time, but Guile too. But what if we could make some of the Darkstalkers character hot too?… Artist Quasimodox had this same thought and produced some epic fan art showing what that might look like.

These classic contenders don’t all simply get the same type of beard as Hot Ryu. Oh no. Instead, each has a facial hairdo specifically crafted for their ghoulish face.

Hilariously, Jedah’s “Hot” transformation appears to give him a beard made out of armor with a couple of long, yellow whiskers protruding down from his cheeks.

Lastly, Victor looks like he came right out of the early 1800s, which happens to be when he was born.

The artwork is very well done, and the timing is just right as we finally received all five of the Darkstalkers games in one package here in the west thanks to Capcom Fighting Collection’s recent release. If ever a new Darkstalkers game is made in the style of Street Fighter 6, we can only hope that these “Hot” counterparts are made available as alternate costumes.

It seems to be a trend to give Street Fighter characters beard. Hot Ryu, Hot Guile… 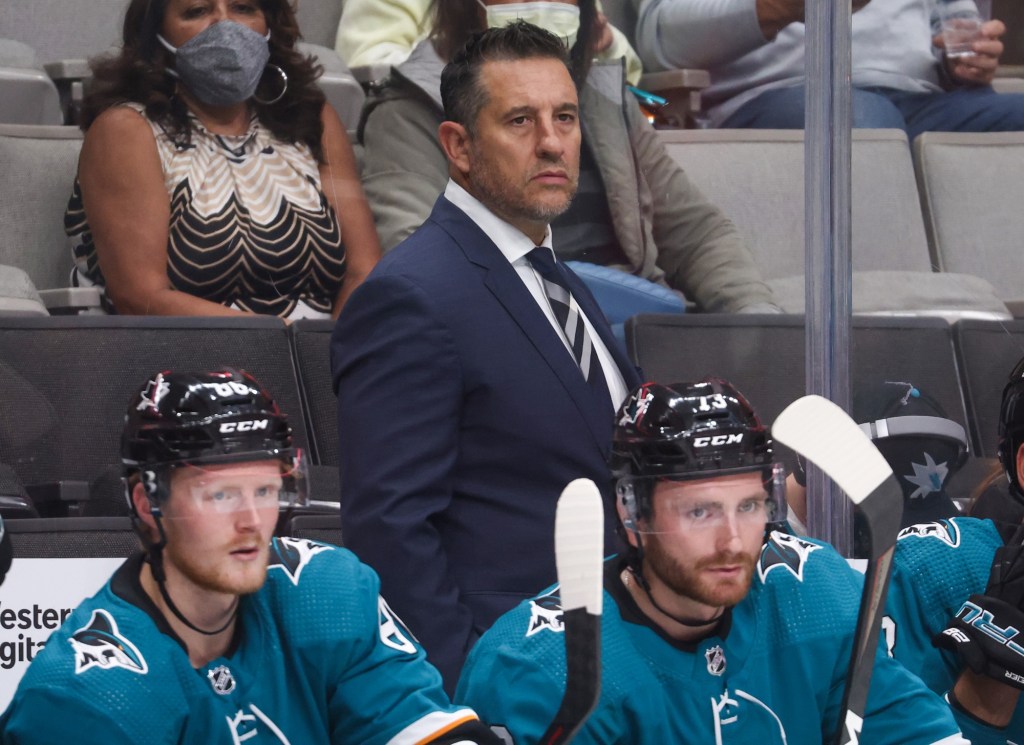