The EFF has described the splurging of R3.6m on hotels by two ministers of communications and digital technologies, Khumbudzo Ntshavheni and her predecessor Stella Ndabeni-Abrahams, as “appalling and disgusting”.

In a statement, the EFF said the revelations come “as no surprise as both ministers have been implicated in corruption scandals and misuse of state resources in the past”.

“While the rest of the country and the world was suffering from travel-related restrictions as a result of Covid-19 over the past three years, the ministers were living a lavish lifestyle at the expense of taxpayers,” said the EFF.

“The inhumanity of spending such exorbitant amounts of money on accommodation while government meetings and interactions have been held virtually for the past three years, is indicative of parasites who have no regard for the massive poverty of ordinary people.

“Stella Ndabeni-Abrahams and Khumbudzo Ntshaveni are parasites, who use the state as a means of personal enrichment.” 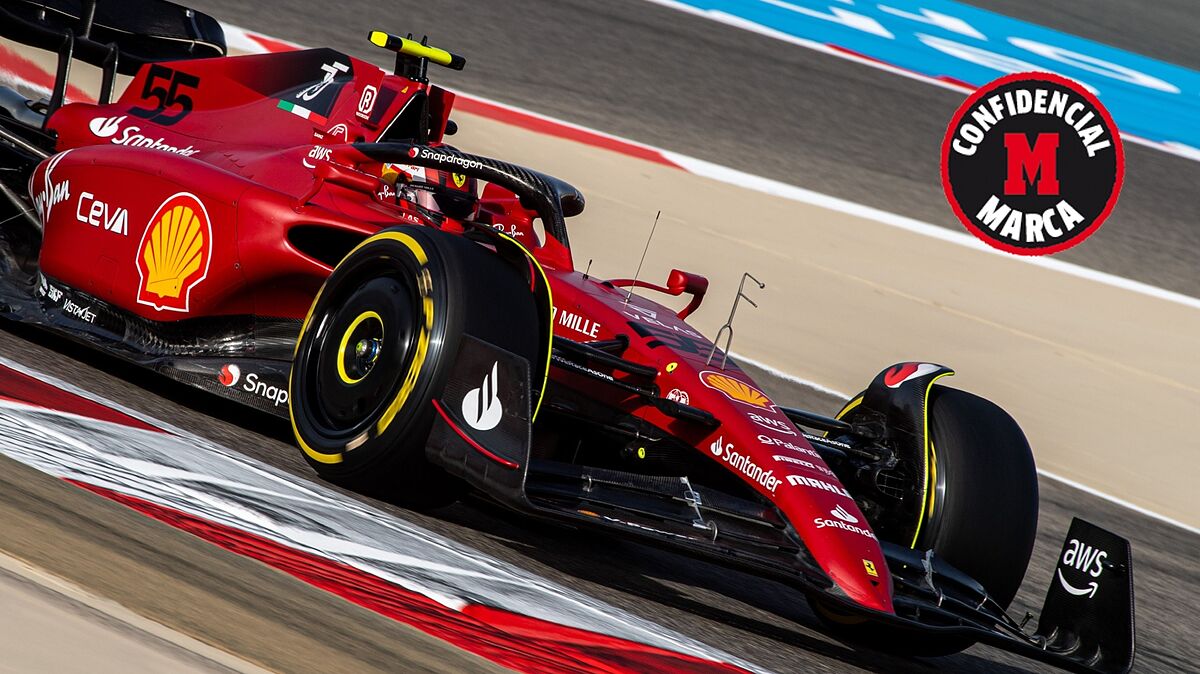 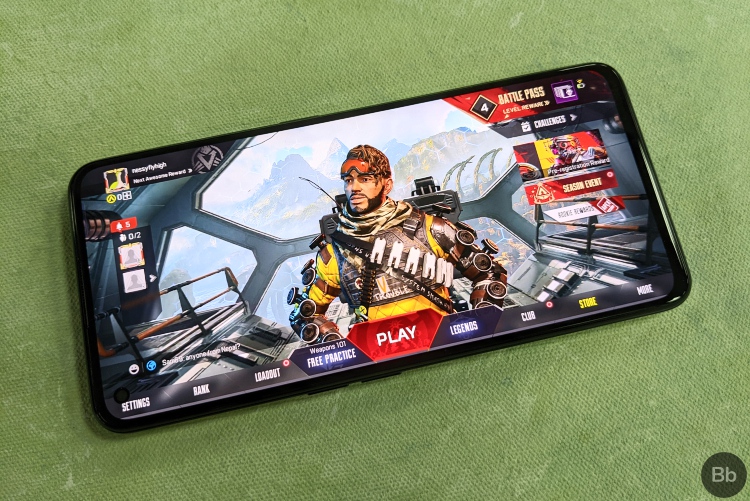