TheÂ idea I won’t be able to remember my wife, my kids, is my biggest fear â Chris Hemsworth shares health revelation

Chris Hemsworth has revealed he has a high risk of developing Alzheimer’s.

The actor shared his sadness on Thursday, Nov. 17, after he made a heartbreaking discovery about his health on his new Disney+ show Limitless.

The Thor star confided in George Stephanopoulos during an appearance on Good Morning America, revealing he has a higher risk of developing Alzheimer’s Disease than the general population after undergoing extensive bloodwork during an episode in the series.

In a clip shared on GMA from the National Geographic show, which sees Chris put his physical and mental strength to the ultimate test, the actor was told by longevity specialist Dr. Peter Attia that he has two copies of APOE4.

APOE4 is the strongest risk factor gene for Alzheimer’s disease, meaning Chris’ risk of Alzheimer’s is “eight to ten times higher” than most people, according to Dr. Attia.

“We’ve got every blood test one can get and you have two copies of APOE4, a set from your mom and a set from your dad… that means you have an increased risk of Alzheimer’s Disease,” Dr. Attia told Chris.

In the same clip, Chris explained that his “biggest fear” is forgetting his family.

He said: “The idea that I won’t be able to remember the life I’ve experienced or my wife, my kids, this is probably my biggest fear.” 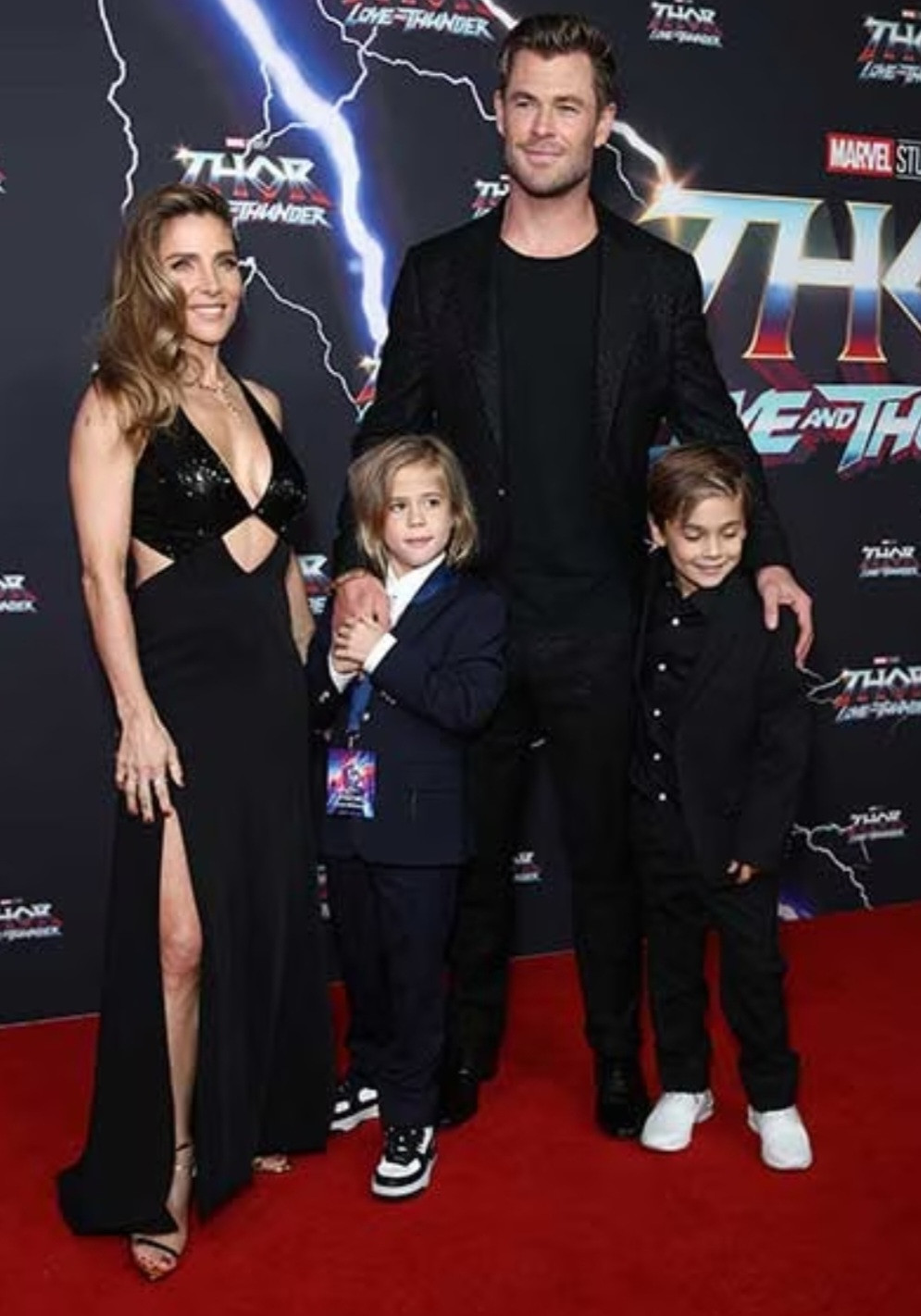 Chris explained that the result has spurred him on to make some changes in his life.

“It very quickly became another wonderful motivation to make some changes and arm myself with all the tools to live a healthier, better life,” Chris said.

Dr. Attia called Chris’ test results a “blessing” as they can motivate him to look after his brain health.

“It’s my belief that if we take every step possible, we can reduce your risk to that of anyone else,” Dr. Attia told Chris.

The actor added: “I think any of the motivations for living better can come in many shapes and forms. Whatever I’m going to do now to protect my brain health will benefit every other aspect of my health and wellbeing.”