The World’s Fastest Charging Phone Is On The Way, 240W!

Earlier this year, Realme launched a flagship phone, GT Neo 3. Many customers welcomed it due to its outstanding performance and relatively low price. A follow-up model is on the road. What’s more interesting, the higher-end version of the Realme GT Neo 5 series will become the world’s fastest charging smartphone.

Realme GT Neo 5 Will Support Up To 240W Charging

The Realme GT Neo 5 will have two variants. One of them will support 150W fast charging. But the high-end version will support up to 240W fast charging! Thus, it will become the fastest charging smartphone on the globe. As a reminder, currently, this title belongs to the Redmi Note 12 Pro+, which supports 210W fast charging. As for numbers, the latter makes the battery charge in 9 minutes only. This is the first handset that provides a single-digit charging time. So do you imagine what the Realme model will do? 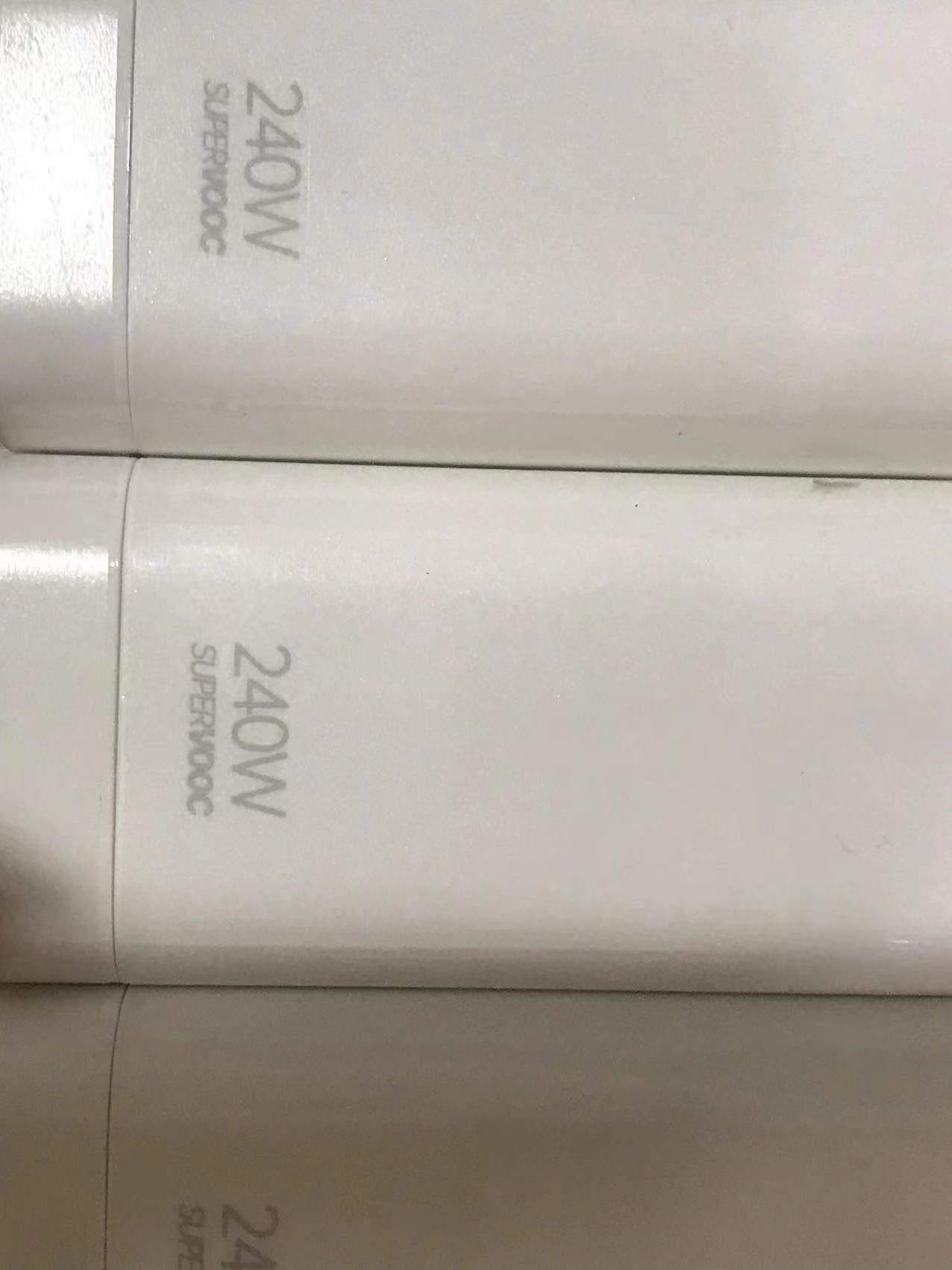 A Weibo blogger showed photos of the charging head of the Realme GT Neo 5 today. It not only supports up to 240W flash charging but is also compatible with multiple protocols, such as 65WPD fast charging.

Plus, we can see that the size of the charging head is well-controlled. 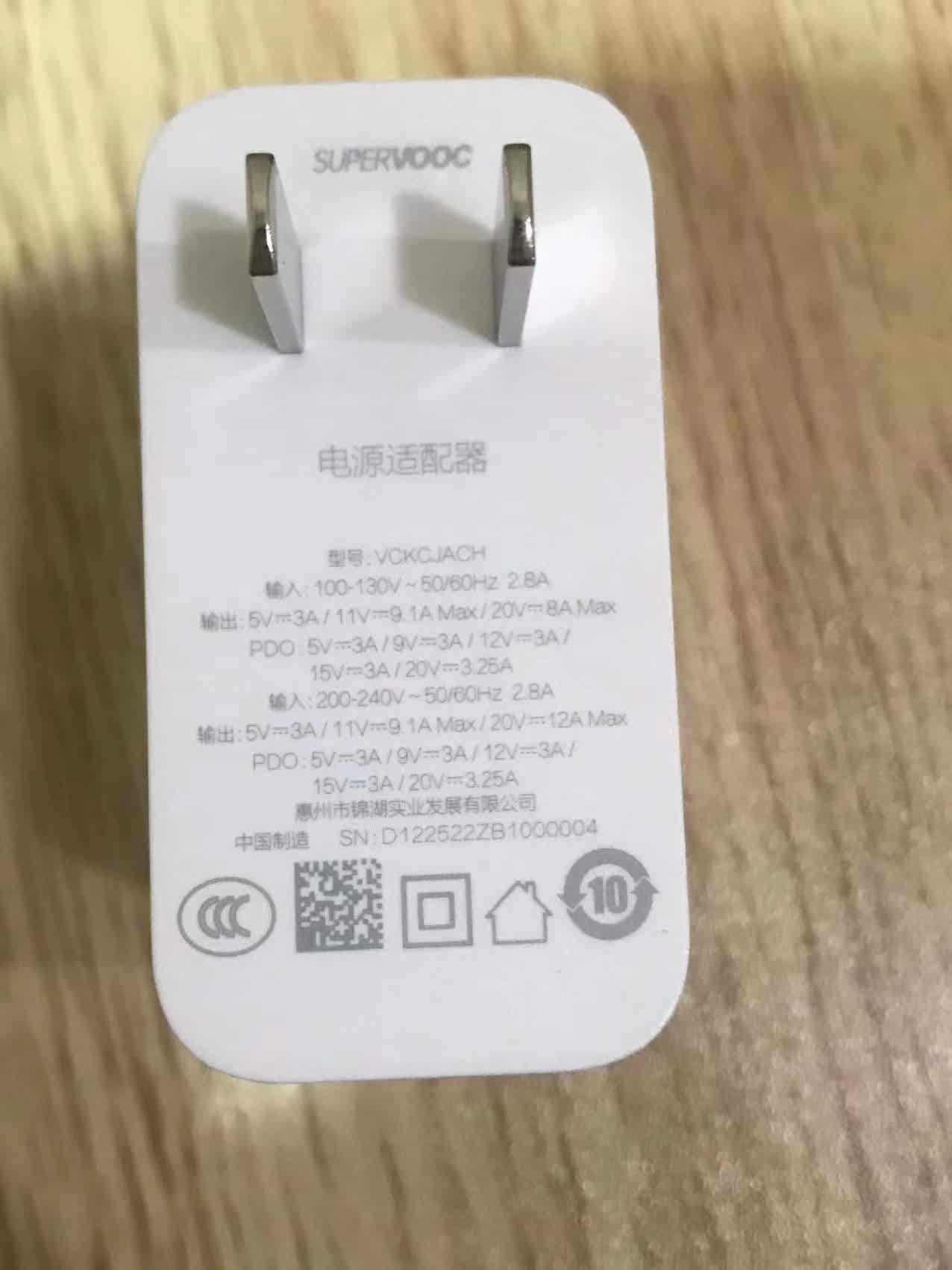 Getting back to the numbers, we should recall the demonstration of a 240W fast charging at MWC2022. The company then showed that a 4500mAh battery could reach 100% in just 9 minutes. If the phone we are talking about comes with such specifications, it won’t have any advantages over the Redmi model. But in terms of charging speed, it will be faster. This could become a good feature for marketing campaigns.

In addition to 240W wired flash charging, the Realme GT Neo 5 high-end version ought to come with a Snapdragon 8+ processor, a rear 50-megapixel primary camera, and support OIS (optical image stabilization). This is what we know for the time being.