A new trailer for Marvel’s Thor: Love and Thunder debuted late last night. During this trailer, we received reaffirmation that Natalie Portman (Jane Foster) would be taking up the role of “female Thor.”


Although the reveal of the antagonist in the trailer was somewhat subdued by comparison, we did learn that Thor and Jane would be facing off with “Gorr the God Butcher” throughout the movie. Many fans have already pointed out how this depiction of Gorr looks very similar to a prominent Mortal Kombat character.


While absent from Mortal Kombat 11 due to the events that unfolded in Mortal Kombat X, Quan Chi has seemingly had a hand in most of the evil schemes throughout the entirety of the Mortal Kombat series.

This powerful sorcerer would make his debut in Mortal Kombat: Defenders of the Realm and Mortal Kombat Mythologies: Sub-Zero. His first appearance in a mainline Mortal Kombat fighting game was Mortal Kombat 4, but it was revealed that his schemes had been taking shape since even before the events of the first Mortal Kombat.

Though it was initially believed that it was the Sub-Zero of the first Mortal Kombat game, Bi-Han, that killed Scorpion’s family, this was actually Quan Chi’s doing. As such, Quan Chi is responsible for the existence of both Scorpion and Noob Saibot.

Even though Quan Chi gave the outwardly appearance of being loyal to the fallen Elder God Shinnok, the sorcerer’s schemes would’ve eventually led him to betray his master if their conquest during the events of Mortal Kombat 4 ever succeed. In Quan Chi’s Mortal Kombat 4 ending, the sorcerer would successfully turn Shinnok’s Amulet against the Elder God and reign victorious over him.

As the villain of Thor: Love and Thunder, Gorr the God Butcher’s story also places him in a dangerous game that pitted him against gods. Throughout his life, Gorr has lost his parents, pregnant mate and all of his children due to various tragedies.

Despite being taught to always trust in the gods, they never appeared to answer his prayers. Eventually, Gorr would begin seeking out the gods to kill them, which is ultimately would resulted in his title.

Quan Chi and Gorr have similarities in this way in that they both effectively seek to kill the gods of their universes to complete their goals. Coincidentally, the God Butcher’s appearance in Thor: Love and Thunder resembles that of the Mortal Kombat sorcerer.

Needless to say, fans have certainly taken notice on Gorr’s familiar appearance. Of course, it should be mentioned that Gorr’s face mostly resembles how Quan Chi looked in Mortal Kombat: Defenders of… 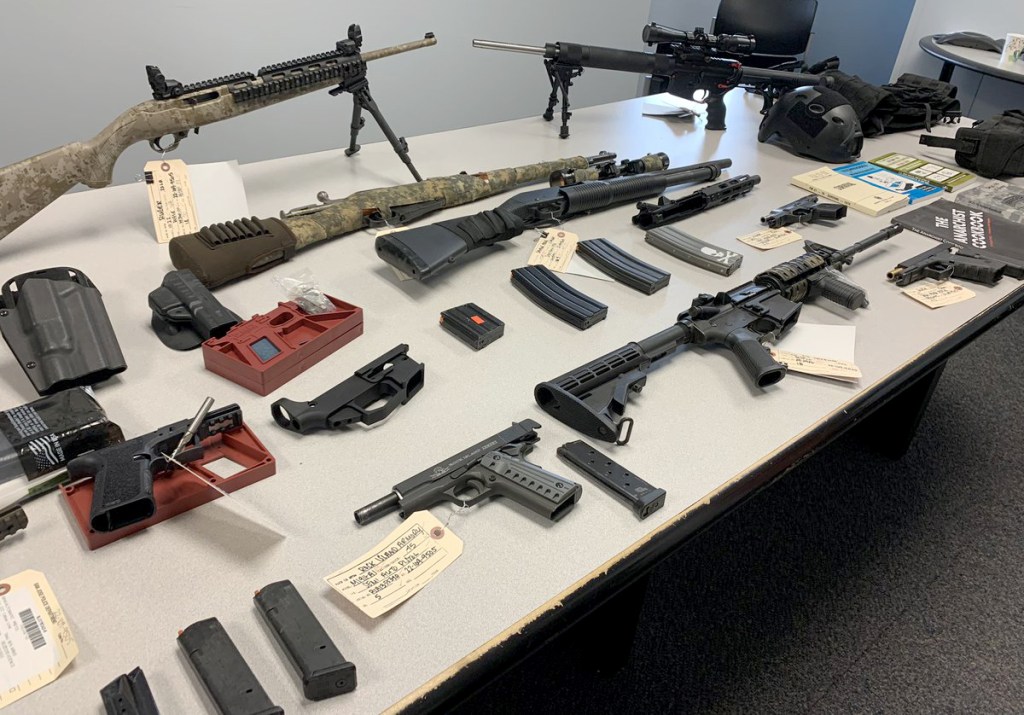