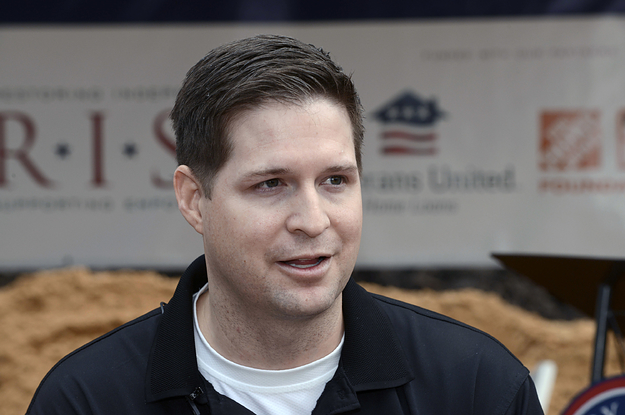 After once claiming two criminal cases against him were politically motivated, Brian Kolfage on Thursday admitted in court that he conspired to secretly take more than $350,000 of the millions of dollars he’d received in donations to build a private border wall.

The founder of the viral campaign We Build the Wall agreed to forfeit more than $17.8 million and also pleaded guilty to fraud as part of an agreement with the federal prosecutors he’d previously called “corrupt ass holes.”

“I induced donors to opt to the new project in part through the misrepresentation that I would not profit from We Build the Wall or take a salary or compensation,” Kolfage said, reading from a prepared statement. “I knowingly and willingly conspired to receive money from the donations.”

Kolfage publicly promised he wouldn’t take money from the online fundraiser and non-profit but, instead, prosecutors say he and others at We Build The Wall used fake invoices and vendors to siphon hundreds of thousands of dollars for themselves.

During the videoconference hearing in the Southern District of New York, Kolfage also admitted in the statement to submitting a false 2019 tax return, in which he failed to disclose money he had taken from the supposed nonprofit organization.

According to a plea agreement, Kolfage will also be required to pay at least $143,003 in unpaid taxes.

“I filed the tax return electronically,” he said. “I knew what I was doing was wrong and a crime.”

As part of his plea agreement, Kolfage agreed to serve a sentence of 51 to 63 months in prison, as well as pay a fine of $20,000 to $200,000 on top of the $17.8 million in forfeiture. Andrew Badolato, another We Build the Wall employee, also entered a guilty plea to a count of conspiracy to commit wire fraud.

The judge, however, has yet to approve the agreement. Under current sentencing guidelines, Kolfage could face a sentence of up to 46 years in prison for the charges.

Steve Bannon, an advisor to former President Donald Trump, also faced fraud charges and allegations of secretly taking $1 million from the border wall fundraising project, but was pardoned by Trump during the last hours of his administration.

According to the plea agreement, Kolfage’s organization We Build The Wall will also be required to withdraw claims to the money raised by the organization, including more than $1 million held in a bank account.

The government can also seize other property from Kolfage as a substitute for the $17 million he’s agreed to pay, or items paid for by the money taken from the donations. In a previous indictment, Kolfage was accused of using the donations from We Build The Wall to pay for home renovations, an SUV, a golf cart, cosmetic surgery, and payments for a boat.

Last week, Kolfage’s wife noted on Instagram they were selling their Range Rover.

Thursday’s comments in court were a completely different tone from the Iraq War veteran, who had often taken a defiant and insulting stance against people who… 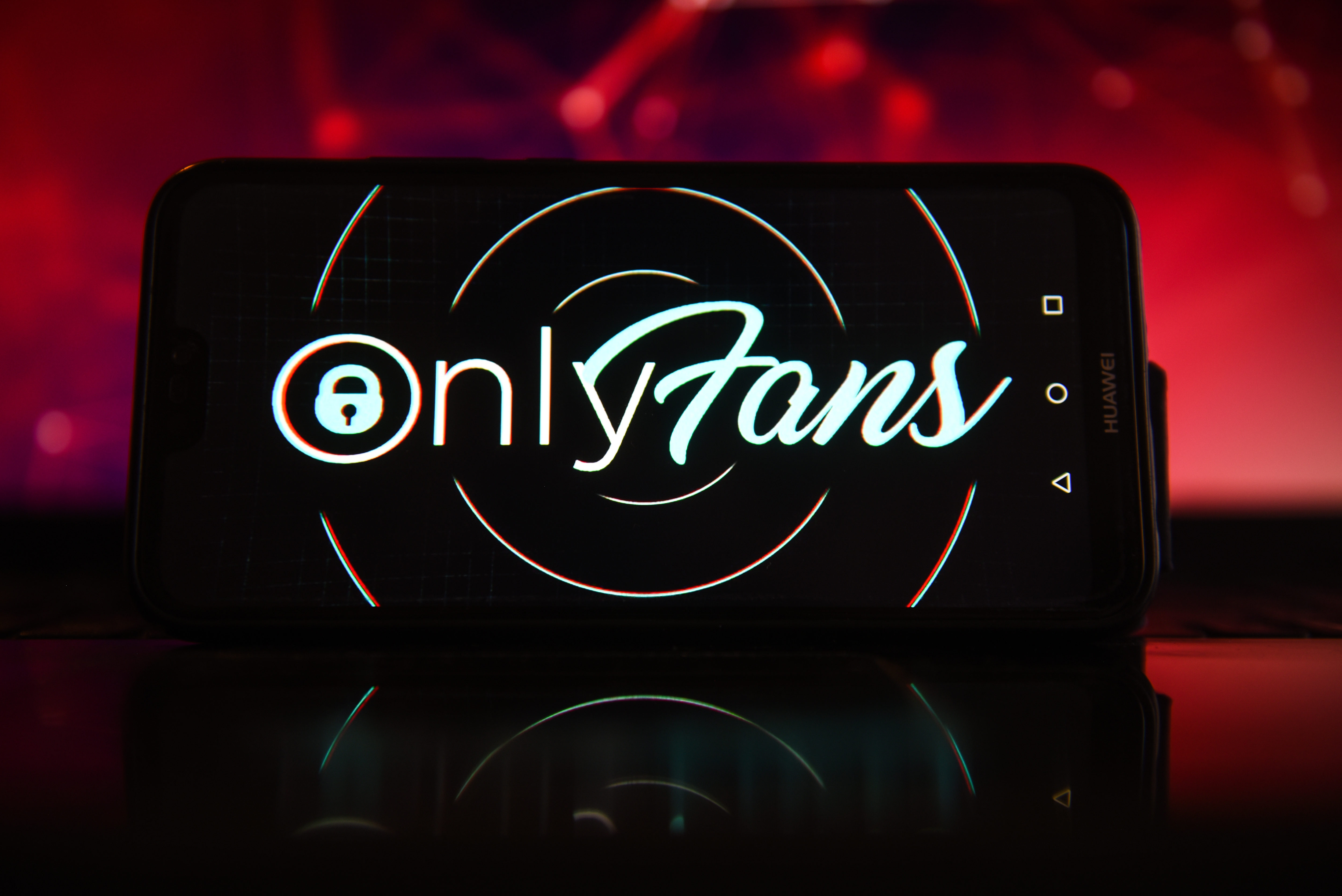 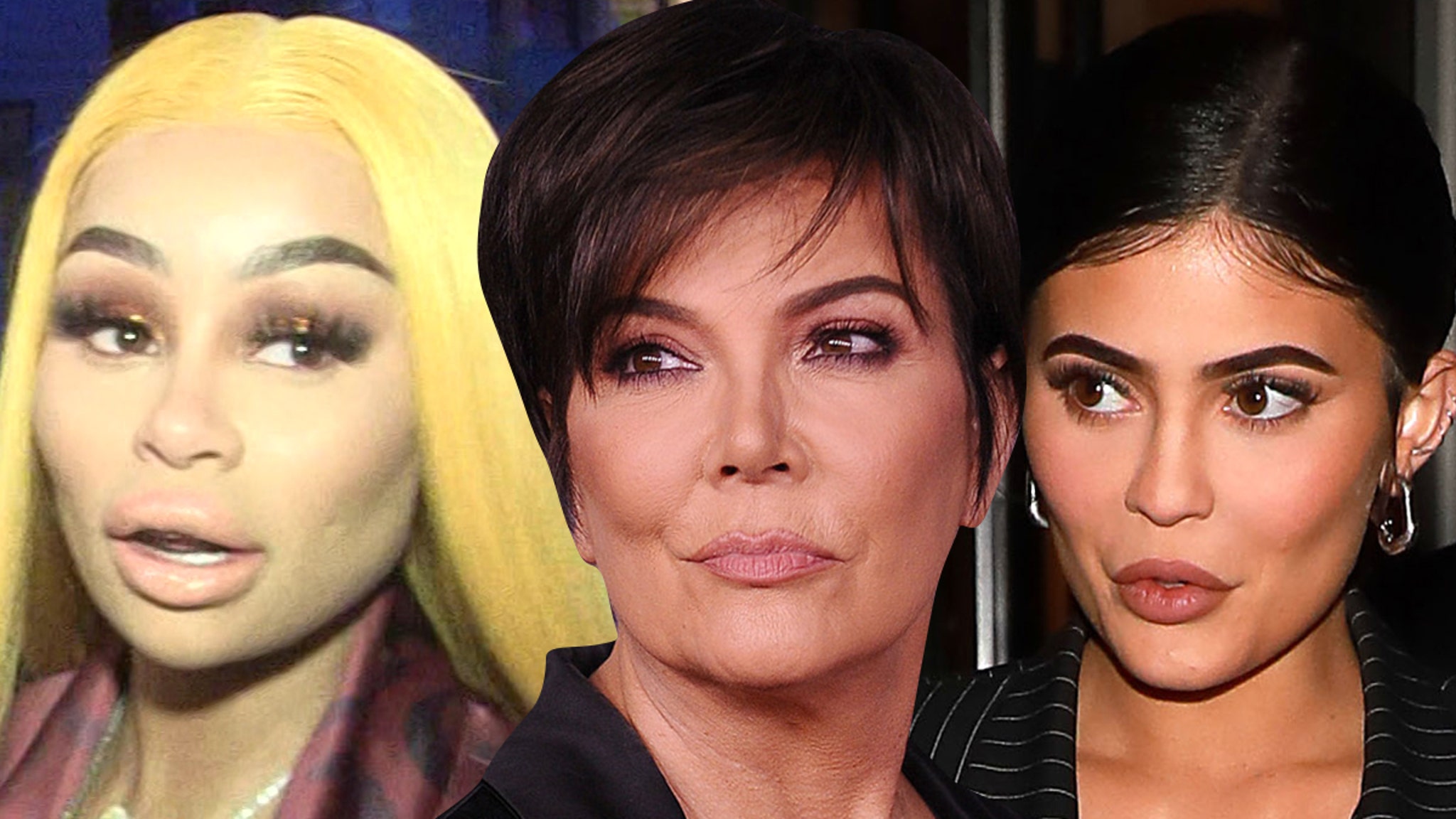