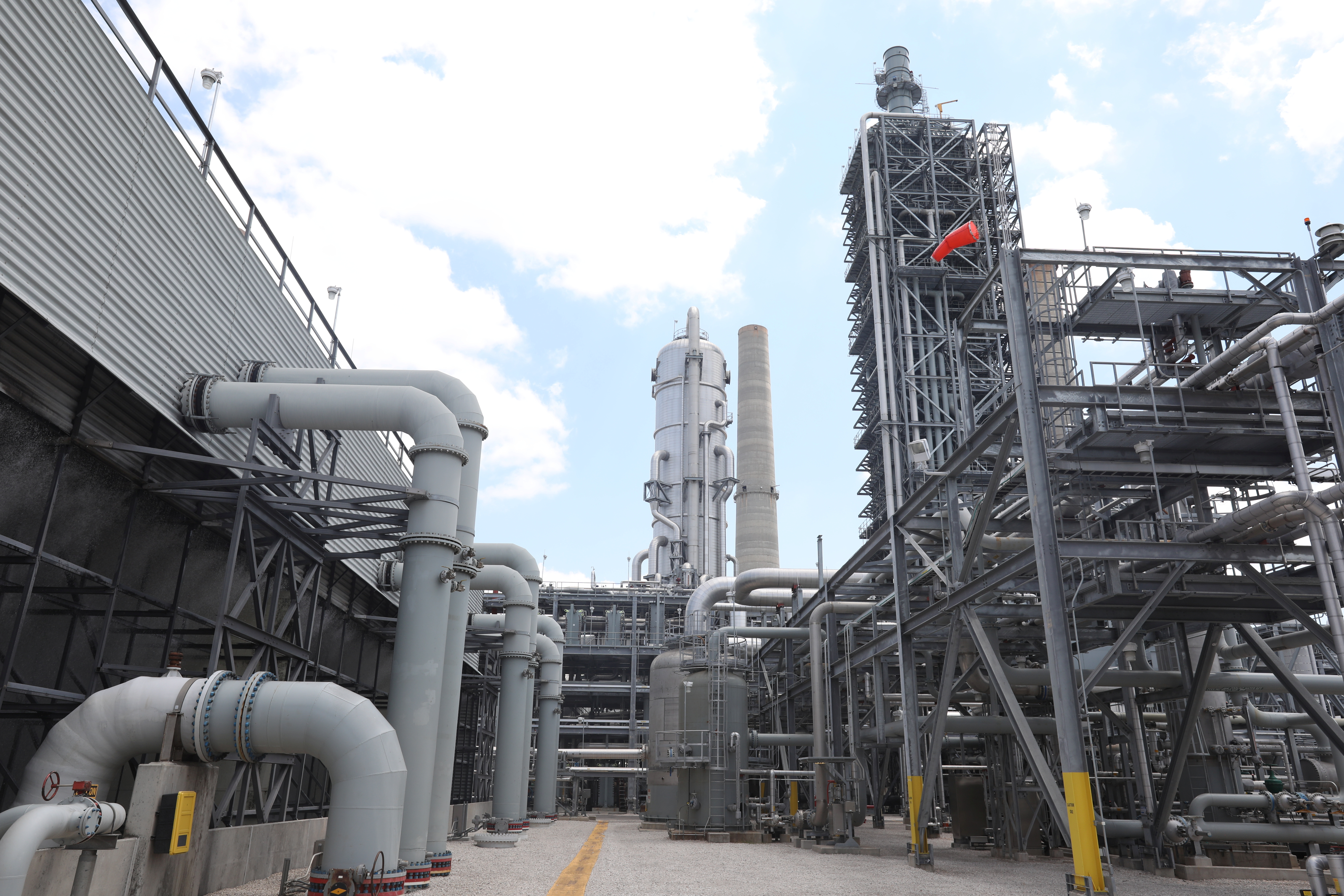 Coal should be going obsolete because renewable energy is becoming cheaper, but the US government is keeping it afloat with the promise of capturing carbon emissions and storing them underground. Now, the Government Accountability Office (GAO) has said that federal agencies spent $684 billion on coal plant carbon capture and storage (CCS) projects that have mostly failed, Gizmodo has reported. It also spent $438 million on other three CCS industrial projects, two of which were cancelled.

“DOE [Department of Energy] provided nearly $684 million to eight coal projects, resulting in one operational facility,” according to the GAO report. “DOE’s process for selecting coal projects and negotiating funding agreements increased the risks that DOE would fund projects unlikely to succeed.”

Not only did the Department of Energy use a “high-risk selection” method to choose projects, it negotiated and funded them too expeditiously, according to the report. Coal negotiations lasted just three months instead of the usual year “based on DOE’s desire to begin spending American Recovery and Reinvestment Act of 2009 funds quickly.” On top of that, it bypassed the usual cost controls and supported projects “even though they were not meeting required key milestones.”

The DOE recently said that it wants to dramatically reduce the cost of carbon capture technology via a program called Carbon Negative Shot. The aim is to remove CO2 directly from the air and sequester it underground at a cost of less than $100 per ton, deploying it at the gigaton scale.

However, the easiest and cheapest way to cut gigatons of emissions would be to retire costly coal plants completely, according to a report last year the International Renewable Energy Agency (Irena). That’s because the costs of renewable energy have plunged in the last decade, making them effectively cheaper than coal. And of course, adding CCS tech to coal would increase costs considerably. All that said, coal and fossil fuels are a charged political subject in the US, despite the global risks of climate change.

In the end, the GAO recommended more congressional oversight for DOE expenditures on CCS. “Absent such a mechanism, DOE is at risk of expending significant funds on CCS demonstration projects that have little likelihood of success.” 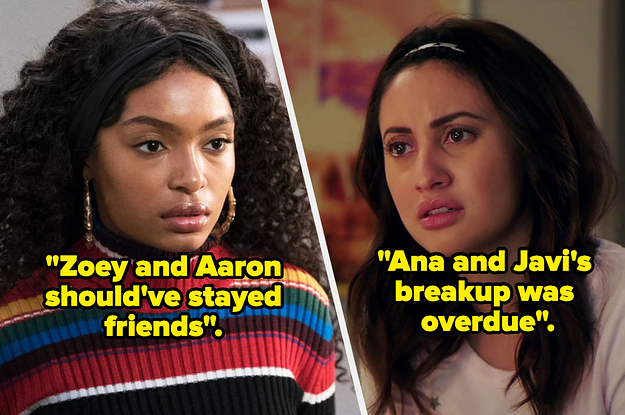