World class America vs. Japan Ultra Street Fighter 4 action, ridiculous displays of skill, James Chen incorrectly guessing whether or not an Ultra would do enough damage to kill… this 2014 EVO top 8 match seemingly had it all.


It also was a somewhat rare opportunity for one of the four Japanese fighting game gods to pull off a character-specific combo that he himself discovered on the EVO main stage. You can guess what the people were hoping to see.


Enter Sako, the Street Fighter pro best known for his execution, using Evil Ryu against Ricki Ortiz’s Rufus. Sako had also used Ibuki, Elena, and Gen during EVO 2014, but resorted to Evil Ryu in this particular bout as the character could pull off a particularly gnarly (and extremely difficult) combo against Rufus thanks to unique hurtboxes.

Said series was known as “the Sako combo,” and it includes more than a few one-frame links to nail successfully. Add the pressure of being on the EVO stage in a top 8 losers match in front of over a thousand live audience members and even more watching around the world, and you can see just how difficult something like this would be.

Yet when Sako hovered over Evil Ryu the entire crowd knew exactly what they (and he) would be looking for in this bout, and something of a roller coaster experience ensued.

Sako actually made an opportunity for himself to score big damage just 10 seconds into the first round, but wound up dropping the routine sequence after just three hits. Some 15 seconds later he dropped yet another opening that led to his being thrown into the corner… a switch that heavily affected momentum and ultimately lost him the round.

He would, in fact, wind up with quite a few execution errors like this during the set, though round two saw a nice recovery with a few smaller successful sequences. Still, Ricki smelled blood in the water and knew her opponent wasn’t playing his best.

Intense rounds went down to the wire, but things swayed in Ricki’s favor. Sako began the third round of game 2 with a successful jump in, but audiences felt the wind go out of their sails as he intentionally dropped it to bait out Ricki’s reversal attempt after only 9 hits.

The exchange was in Sako’s favor as Ricki spent 3 bars of meter, but fans had to wonder at this point if perhaps the Japanese god had lost faith in himself and thus wouldn’t be attempting the Sako combo at all thereafter.

Despite a massive life lead, Sako would end up losing game 2 in the first to 3 set. Game 3, however, is where he would finally be able to show off his combo to the world on the grandest competitive fighting game stage of the time.

Now that you have an idea of how people were viewing this bout at the time, give the full set a watch via the Capcom Fighters video below (be sure to listen for the surges from the crowd) and share your reactions to this awesome display of Street Fighter competition in the comments. 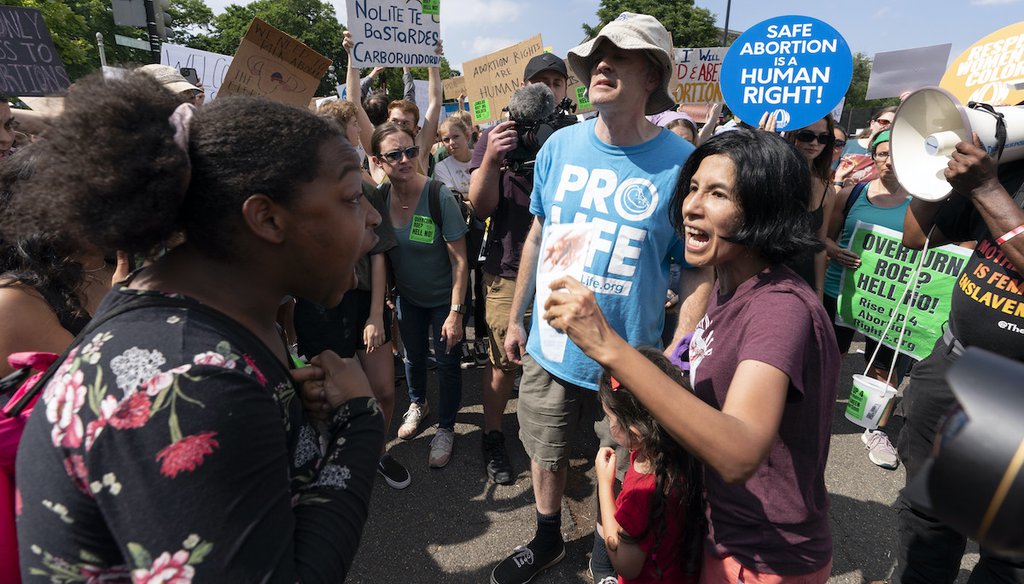 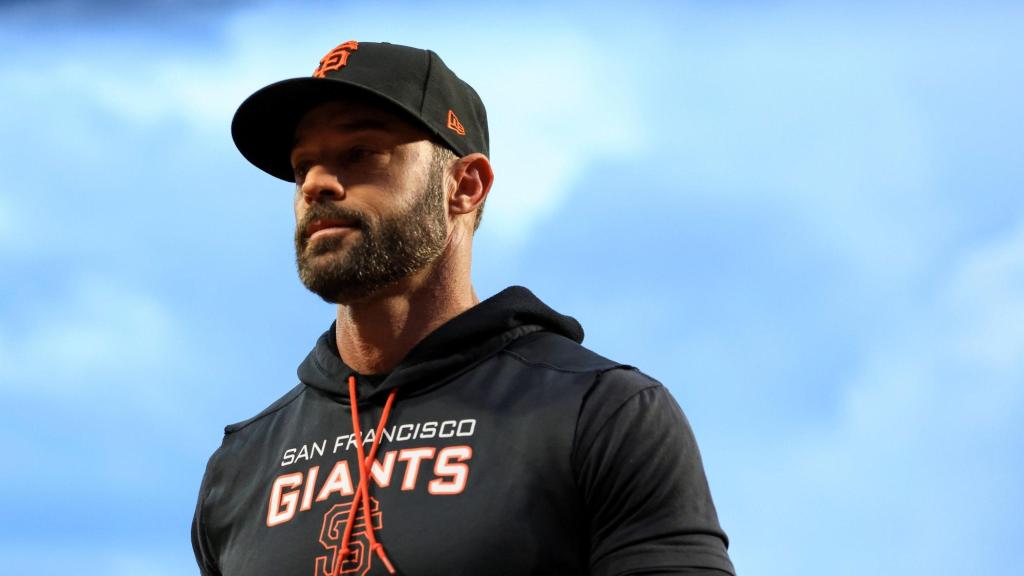