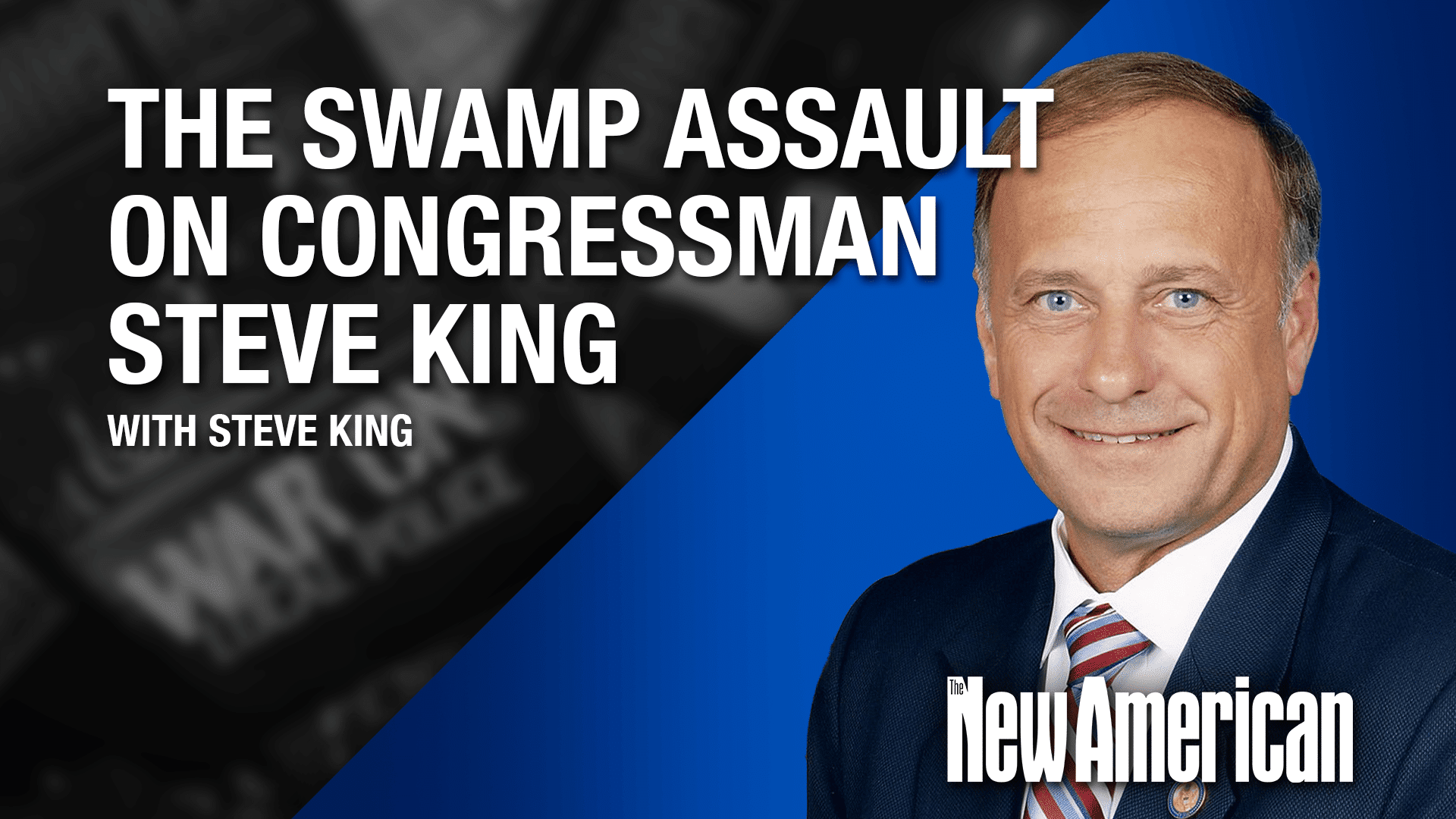 The Republican establishment teamed up with Democrats, the far-left media, and the globalist movement to destroy U.S. Congressman Steve King (R-Iowa) for his effective opposition to globalism and his defense of American sovereignty, unborn babies, and Western civilization, the longtime lawmaker tells The New American magazine’s Alex Newman in this exclusive interview on Conversations That Matter. The popular former Congressman, who was attacked based on a manipulated quote by a dishonest journalist at the New York Times, said he did not believe in a Swamp or Deep State just five years ago. Now, though, it is clear there is in fact a swamp of multinational corporations allied with politicians working to create a global corporate system–and many Republicans leaders are fully onboard. GOP bigwigs such as Paul Ryan, Kevin McCarthy and others are certainly among them. King also discusses his new book Walking Through the Fire. Among other topics, the interview and the book detail King’s efforts to launch a global network to save Western Civilization, which the businessman turned statesman defines as any society based on biblical principles and Christianity. Watch and share this incredible interview offering a rare honest glimpse inside the world of Washington, D.C., and its bipartisan corruption. 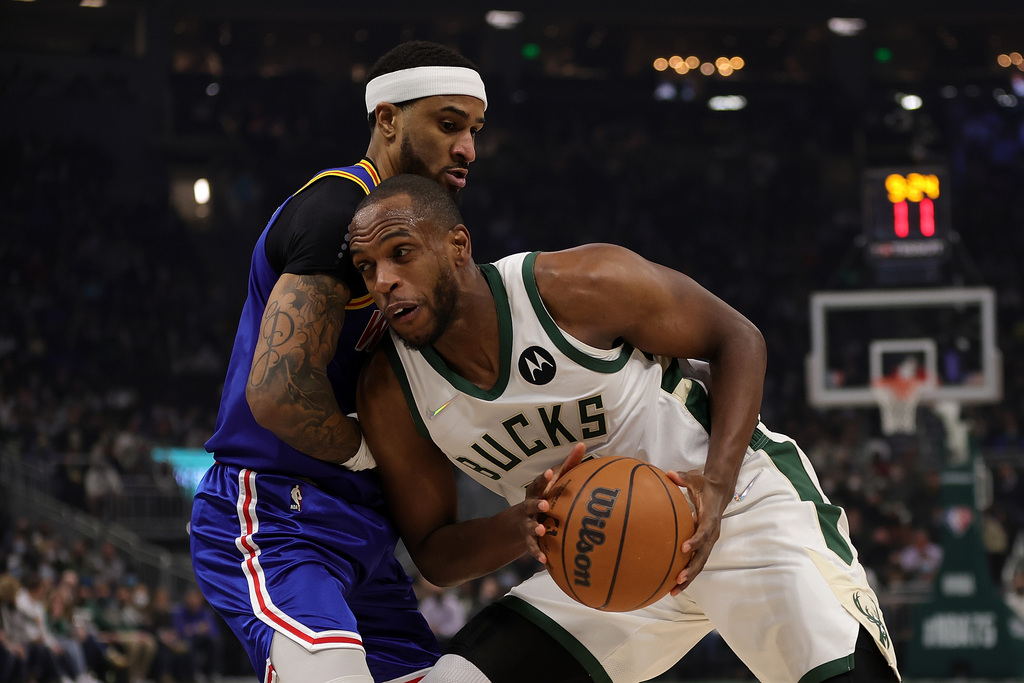 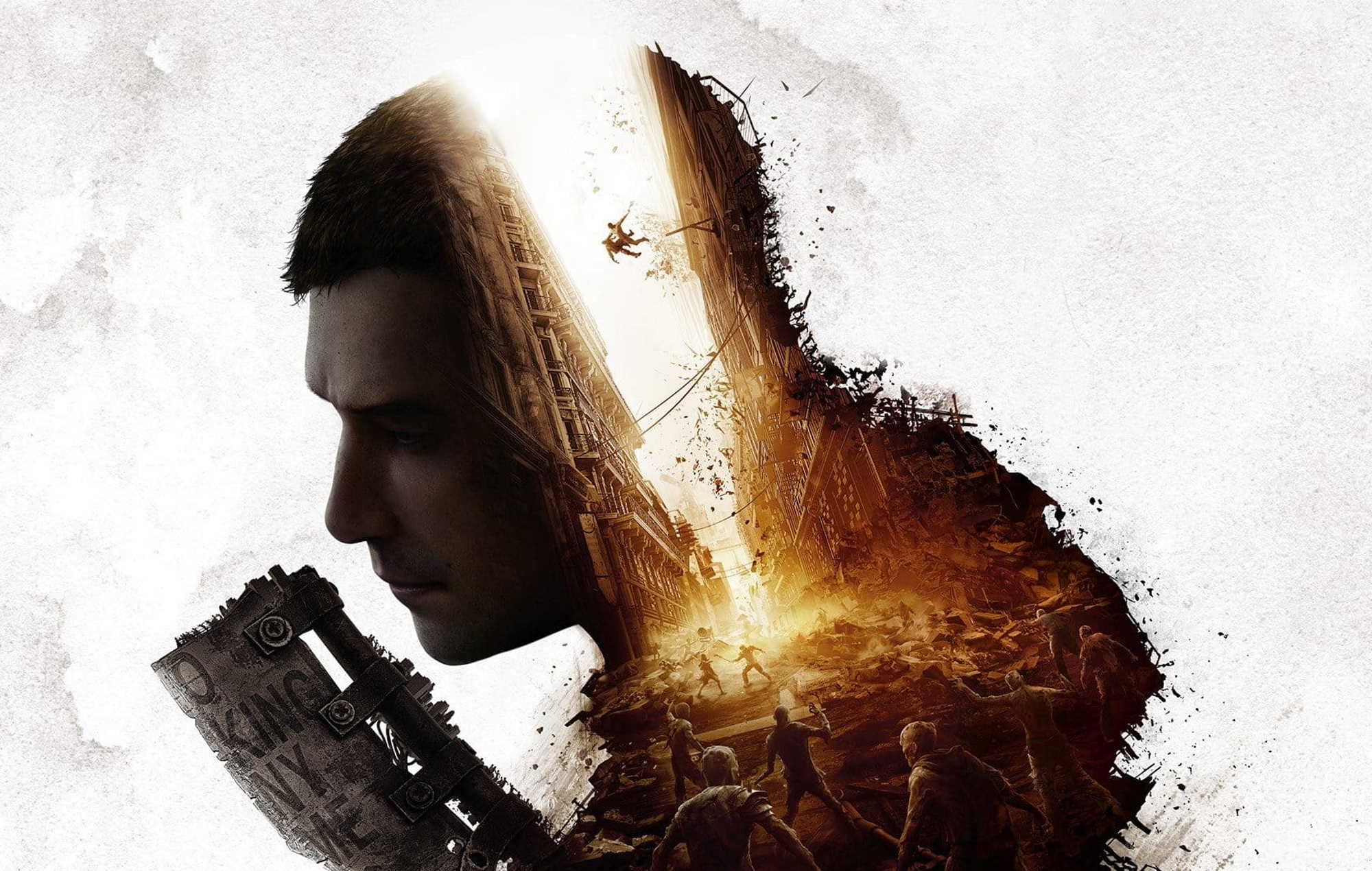