Richard Collier-Keywood, OBE, is the Chair of the School for Social Entrepreneurs, the Chair of Fair4All Finance (the UK financial inclusion organisation funded by dormant assets), the Chair of Big Education and the Chair of New Forest Care (a company that provides bespoke care and education to children with complex needs). He is also on the Board and chairs the finance committee of Women of the World Foundation, a UK charity focused on diversity and equality and St George’s House based in Windsor Castle. He is also on the Board of CoGo, a social enterprise tech start-up based in New Zealand, Australia and the UK, focussed on empowering consumers in their climate choices.

Previously Richard was a senior adviser to DCMS (2017 to 2021) and Global Vice-Chairman of PwC from November 2011 to February 2017 and served as Managing Partner of PwC UK from 2008 to 2011. Richard is a barrister and a fellow of the Institute of Chartered Accountants in England & Wales.

Stuart Hobley has spent almost twenty years working in the grant-making and not-for-profit sector, including philanthropic and charitable giving, social finance, local authority funding for communities, and lottery grants. He is currently the Director of The Linbury Trust, an independent grant-making foundation that supports a wide range of organisations, across the UK and overseas. The Trust helps to fund public engagement in culture, as well as work to support people experiencing disadvantage and inequality, including homelessness, refugees, and asylum seekers.

Prior to working for the Trust, Stuart worked for the Heritage Lottery Fund in a number of roles, most recently as the Area Director for London and the South of England. Stuart is a member of the Mayor of London’s Cultural Leadership Board; a voluntary committee who advise the Mayor on the city’s arts and culture sector. This has included supporting and advising on the development and delivery of the acclaimed London Borough of Culture programme. In the last two years he has been on the judging panel for BAFTA Video Games Awards as well as helping to decide the Kids in Museums prestigious Family Friendly Museum of the Year award.

Helen Stephenson is Chief Executive of the Charity Commission for England and Wales.  The Commission is a non-ministerial government department which employs around 400 staff and is responsible for regulating over 168,000 charities.  She joined the Commission from the Department for Education where she was Director of Early Years and Child Care, responsible for the provision of free early education for disadvantaged 2-year olds, and all 3 and 4 year olds.

Helen previously worked in the Cabinet Office where she was Director of the Office for Civil Society and Government Innovation Group.  She led the team setting up Big Society Capital and was responsible for running several of the OCS investment programmes, including the National Citizen’s Service.

Helen joined the Civil Service from the Big Lottery Fund where she was Head of Strategic Policy and Partnerships. She has worked for a large national charity as a development manager and as a researcher and consultant in the statutory and voluntary sector.  Helen has a PhD from Bristol University.

Helen was on the Board of the Big Society Trust and the Advisory Group for NCVO, and was Chair of NCT until her appointment at the Charity Commission. She was awarded the CBE for services to civil society in 2014.

Peter is an Executive Director at The Eden Project, with the responsibility for Eden’s charitable mission. This includes driving the key role that communities have in being able in being the foundation to taking on solutions to local and global issues of our time like climate change.

Peter’s career started in advertising agencies in London working on major behavioural campaigns including for The Guardian, Knorr, National Dairy Council (milk), Courage (Fosters, Courage Best and John Smiths), Proctor and Gamble, Philip Morris and Nestle. Agencies included JWT, Leo Burnett and BMP DDB. In the nineties Peter embarked on a new venture to run community public houses in Cornwall. A Cornishman, being immersed in the issues of local communities, this is where he started a family, marrying his wife Jane and having two children.

Working with local businesses, Peter joined the Eden Project in 2003, after supplying products to the Project since its opening. Since joining he has held many roles including Joint CEO from 2013-2014. He leads the biggest outreach programme, The Big Lunch, which is accredited with building social capital on a mass scale.

Peter was appointed to the main Eden Board in March 2012. In the same year he was also appointed a Member of the Royal Victorian Order (MVO) by HM The Queen for the community work driven through the Diamond Jubilee, as The Big Lunch played a major part in the celebrations. This work has continued in the recent Platinum Jubilee celebrations.

Board Members of the National Lottery Community Fund are remunerated £7848 per annum. This appointment has been made in accordance with the Cabinet Office’s Governance Code on Public Appointments. The appointments process is regulated by the Commissioner for Public Appointments. Under the Code, any significant political activity undertaken by an appointee in the last five years must be declared. This is defined as including holding office, public speaking, making a recordable donation, or candidature for election.  Richard Collier-Keywood, Stuart Hobley, Helen Stephenson and Peter Stewart have declared no activity. 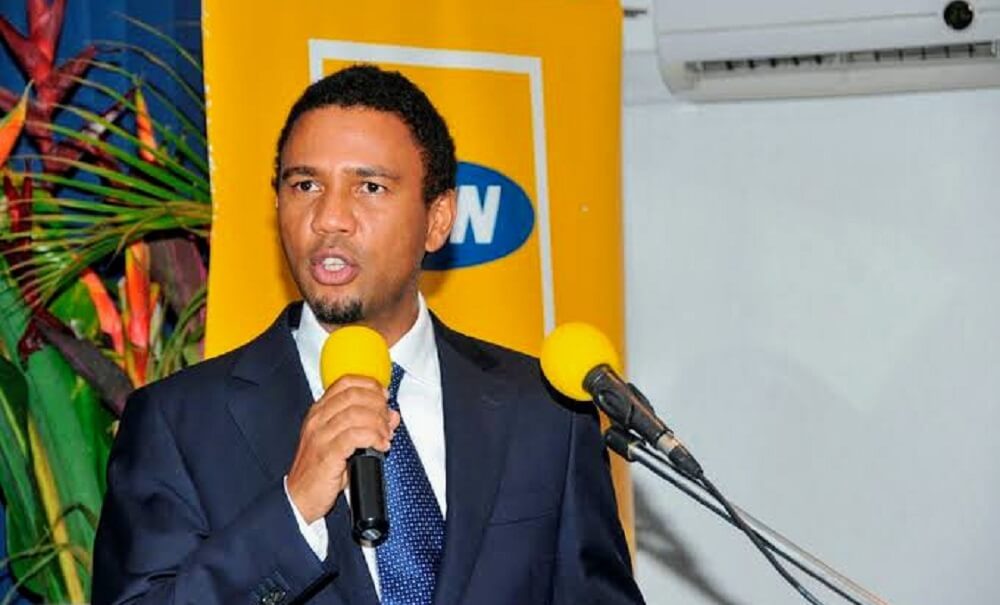 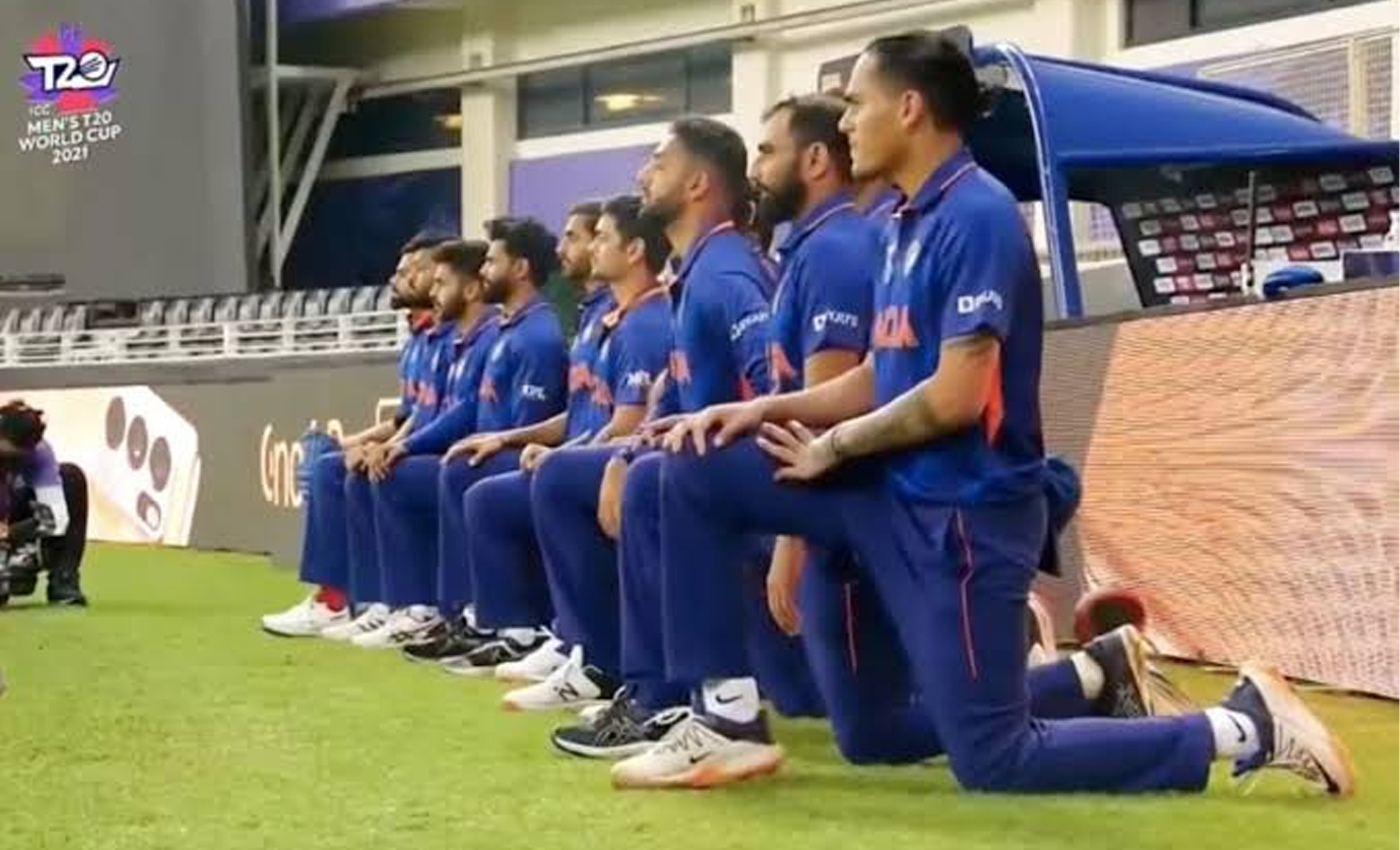