For all of its self-referentiality, the Scream franchise has never addressed a fundamental cine-reality: namely, that slasher film series almost always suffer steep drop-offs in quality with each successive sequel. That’s true of Wes Craven and Kevin Williamson’s brainchild as well, which hit its nadir with 2011’s Scream 4, a dutiful installment that floundered in its attempts to play with the conventions of reboots. Following that episode, it was fair to assume we’d finally, mercifully, seen the last of Ghostface.

Alas, nothing with name-brand appeal remains dead in Hollywood, and ten years later, Ready or Not directors Matt Bettinelli-Olpin and Tyler Gillett (taking over for Craven, who passed away in 2015) have concocted what they believe is a novel meta twist for the saga: “requels,” those now-ubiquitous reboot-sequel hybrids (think Star Wars: The Force Awakens, Ghostbusters: Afterlife and Blade Runner 2049) that marry fresh and veteran characters in a story that harkens back to the original movie. It’s a category into which the new Scream (Jan. 14) also falls, even as it comments on that very situation. No matter the modern references it peddles, though, this is the same old formula dressed up in ever-so-slightly different particulars—yet another Scream that riffs on its nature but can’t resist adhering to its own well-established rules.

Despite being the series’ fifth chapter, Scream doesn’t include a “5” in its title—a decision patterned after 2018’s Halloween, which likewise sought to tether itself to its classic predecessor through a confusing, illogical and lame name-game, and which is mentioned by one of screenwriter James Vanderbilt and Guy Busick’s suspects. Anyone who’s seen a Scream entry knows the basic routine by heart: a knife-wielding maniac in a Ghostface costume is on the hunt, stalking horror-expert teens in a manner similar to the events of 1996’s first Scream, which in this fictional universe served as the basis for numerous Stab blockbusters. The wrinkle is that perpetual final girl Sidney Prescott (Neve Campbell), dopey police officer Dewey Riley (David Arquette) and ambitious reporter Gale Weathers (Courteney Cox) are the supporting players, called in to aid newbie Sam Carpenter (Melissa Barrera), who winds up in Ghostface’s crosshairs after her estranged sister Tara (Jenna Ortega) has an introductory encounter with the fiend.

Sam hasn’t seen her sibling in five years because of a deep, dark family secret that’s directly related to Craven and Williamson’s groundbreaker. Nonetheless, the violence of this Scream’s opening scene—modeled, as usual, on Drew Barrymore’s memorably grisly fate—nonetheless draws her back to her hometown of Woodsboro. There, with her Stab-ignorant boyfriend Richie (Jack Quaid) and Tara’s friends Wes (Dylan Minnette), Amber (Mikey Madison), Liv (Sonia Ben Ammar) and twins Chad (Mason Gooding) and Mindy (Jasmin Savoy Brown)—who are connected to Jamie Kennedy’s dearly departed expository geek Randy—Sam finds herself confronting her traumatic lineage as she contends with a serial killer who seems to have a particular interest in seeing her perish. Much slicing and dicing ensues, with more than one individual meeting their end courtesy of the homicidal specter, who continues to speak in the voice of Roger L. Jackson and likes to taunt his targets over the phone.

Faithful to its ancestors, Scream is a gory version of Scooby-Doo, with suspicion cast on everyone, and the plot culminating with a big remove-the-mask reveal. Consequently, just about everything that prefaces the finale is akin to a red herring, and the sort that’s so transparent and hackneyed that suspense never even briefly enters the picture. The film’s funniest moment involves a prolonged sequence in which directors Bettinelli-Olpin and Gillett provide fake-out jolt scares involving opening and closing doors—a jokey nod to bedrock clichés that goes on just long enough to elicit some chuckles. Unfortunately, though, the franchise’s bread-and-butter gimmick of copping to its inherent construction and operation grew stale right around the time Jada Pinkett Smith expired in a crowded multiplex at the beginning of 1997’s Scream 2, and dressing it up in 21st-century threads does little to rejuvenate it.

While Bettinelli-Olpin and Gillett’s “requel” features smartphones, texting, GPS, and Netflix, it doesn’t deviate from tradition to any appreciable extent. Scream is as by-the-books as they come, with cocky men and women laying out the guidelines that govern such proceedings, and then falling victim to the same mistake as their forefathers—sometimes as they watch the Stab movies themselves, thus adding an extra layer to the funhouse-mirror mayhem. As with A Nightmare on Elm Street, Friday the 13th, Halloween, Saw and innumerable other genre behemoths, the inventiveness of the franchise’s maiden outing has long since been dulled by subsequent, more extravagant repetitions, and here, the fan service-y participation of Campbell, Arquette and Cox doesn’t make the regurgitation go down smoother.

“While Bettinelli-Olpin and Gillett’s “requel” features smartphones, texting, GPS, and Netflix, it doesn’t deviate from tradition to any appreciable extent.”

It might have helped if that trio seemed the least bit invested in this action; Campbell appears stone-faced and distracted, Arquette comes off as exhausted and half-hearted, and Cox proves wholly one-note. Their younger counterparts are certainly livelier, if no less bland, with Barrera doing her best to breathe life into a two-dimensional heroine whose instability is one of the mystery’s central clues. A trio of cameos are also sprinkled throughout, one of which comes replete with a coat of weird de-aging CGI. Yet they’re more superfluous gestures than vital elements of this odyssey, which proceeds down a tiresomely familiar path. As far as thrill rides go, it’s about as terrifying as an on-the-rails haunted house attraction at the local fair, its scares as telegraphed as its R-rated gruesomeness is mundane.

Whereas Scream’s serialized tale has habitually poked fun at its carnage, perhaps legitimately mocking itself as a diminishing-returns endeavor that’s still alive due more to corporate IP infatuation than artistic inspiration would be a bridge too far. But on the basis of this latest unnecessary follow-up, it’s also the only direction left that might justifiably refurbish this navel-gazing slasher machine. 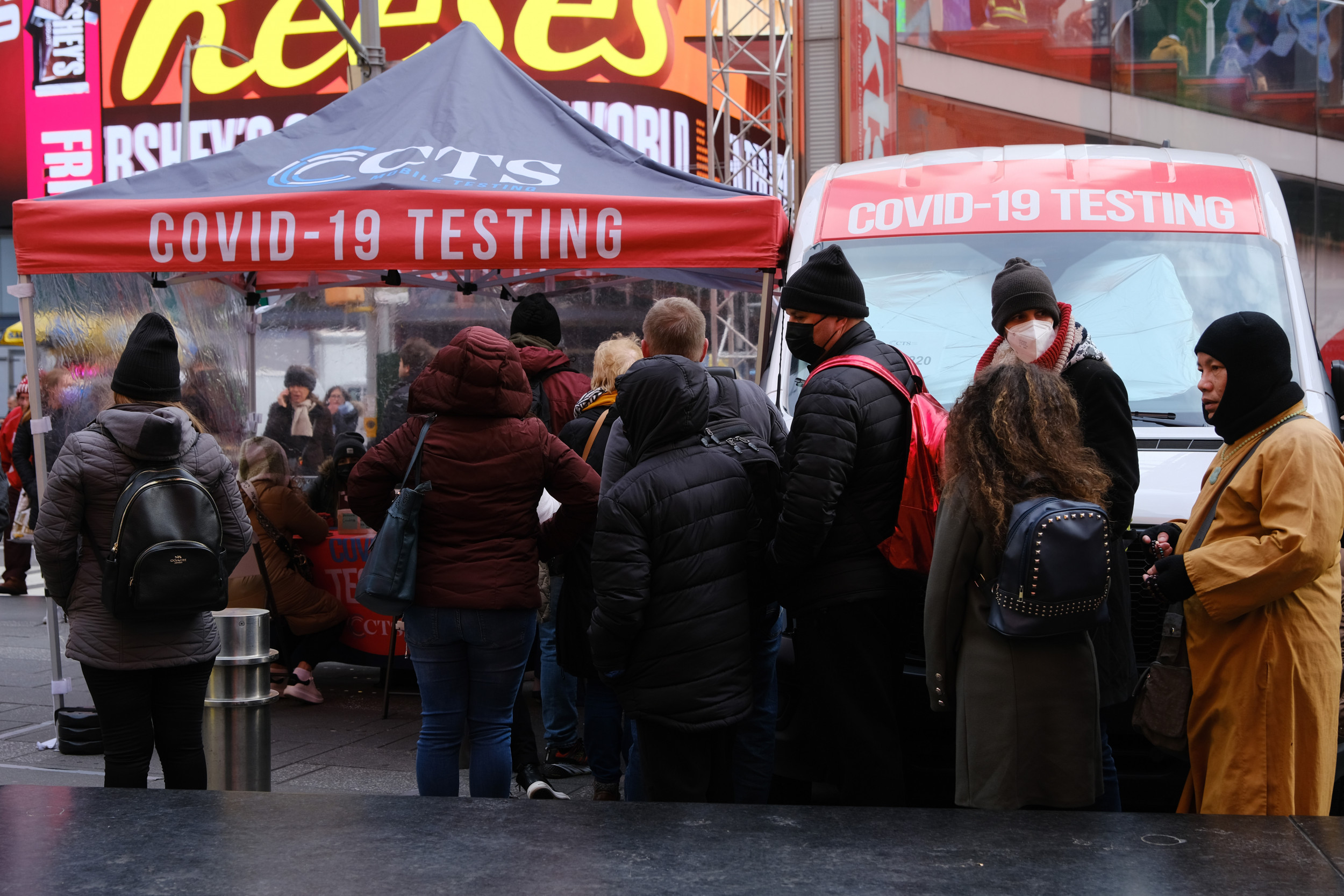