In Gilded Age New York City during the 1860s and 1870s, nobody wielded more political power than William Magear Tweed. Known by both his fans and fiercest critics as “Boss Tweed,” the former fireman rose through the ranks of New York’s Democratic party to pull the levers of the mighty political machine known as Tammany Hall.

Boss Tweed and his corrupt “Tweed Ring” of city officials siphoned millions of dollars from bloated public works projects like a lavish new courthouse that cost nearly $15 million to build, including $9 million in kickbacks going to Tweed and his cronies.

Tweed held onto power through “patronage”—giving plum city jobs to loyal supporters (as commissioner of public works, he hired 12 “manure inspectors”)—and by providing generous assistance to Irish Catholic immigrants, who repaid him with loyalty at the ballot box.

Boss Tweed operated with impunity—until he got under the skin of a 30-year-old political cartoonist named Thomas Nast. Nast launched a relentless anti-corruption campaign against Tweed in the pages of Harper’s Weekly. In his ferocious and funny caricatures, he painted Boss Tweed as a larger-than-life crook and Tammany Hall as a den of tigers.

Thanks in large part to Nast’s brutal cartoons and dogged reporting from an upstart newspaper called the New-York Times, Boss Tweed was finally brought to justice.

Thomas Nast was an immigrant himself. Born in Germany, nine-year-old Nast and his family arrived in New York City in 1846. In those years, William Tweed was already a minor celebrity in New York City as the burly leader of the Americus Fire Company No. 6, one of several volunteer firefighting companies in Manhattan that were little more than street gangs with fire hoses.

During the Civil War, young Nast sided with the “Radical Republicans” and put his artistic talents to work for the Union and abolitionist cause. When the odds were stacked heavily against Abraham Lincoln in the 1864 election, Nast published a two-page engraving called “Compromise with the South” that may have saved the beleaguered Republican president. In the 1868 election, Ulysses S. Grant credited his win to “the sword of Sheridan and the pencil of Nast.”

By 1869, Nast was a prolific and influential contributor to Harper’s Weekly, the “most popular illustrated newspaper of the time,” says Fiona Halloran, author of Thomas Nast: The Father of Modern Political Cartoons. That’s when Nast turned his attention to Boss Tweed and his Democratic Tammany Hall political machine.

“His whole life, Nast didn’t like hypocrisy and he had a very binary, black-and-white view of what was right and what was wrong,” says Halloran. “If someone was corrupt, that meant they were also a ‘really bad person,’ and Nast was gleeful about going after anyone who fell into that category. With Boss Tweed, Nast saw an opportunity to release a lot of venom in… 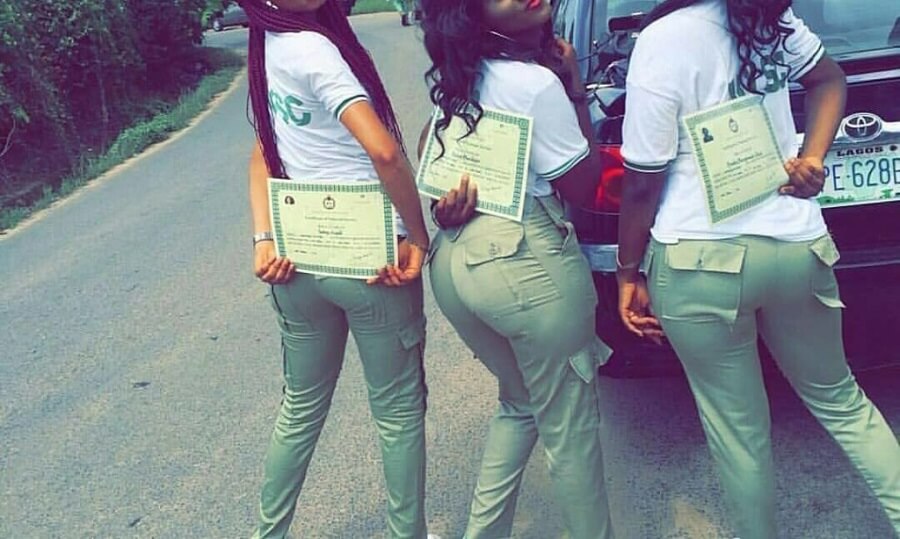