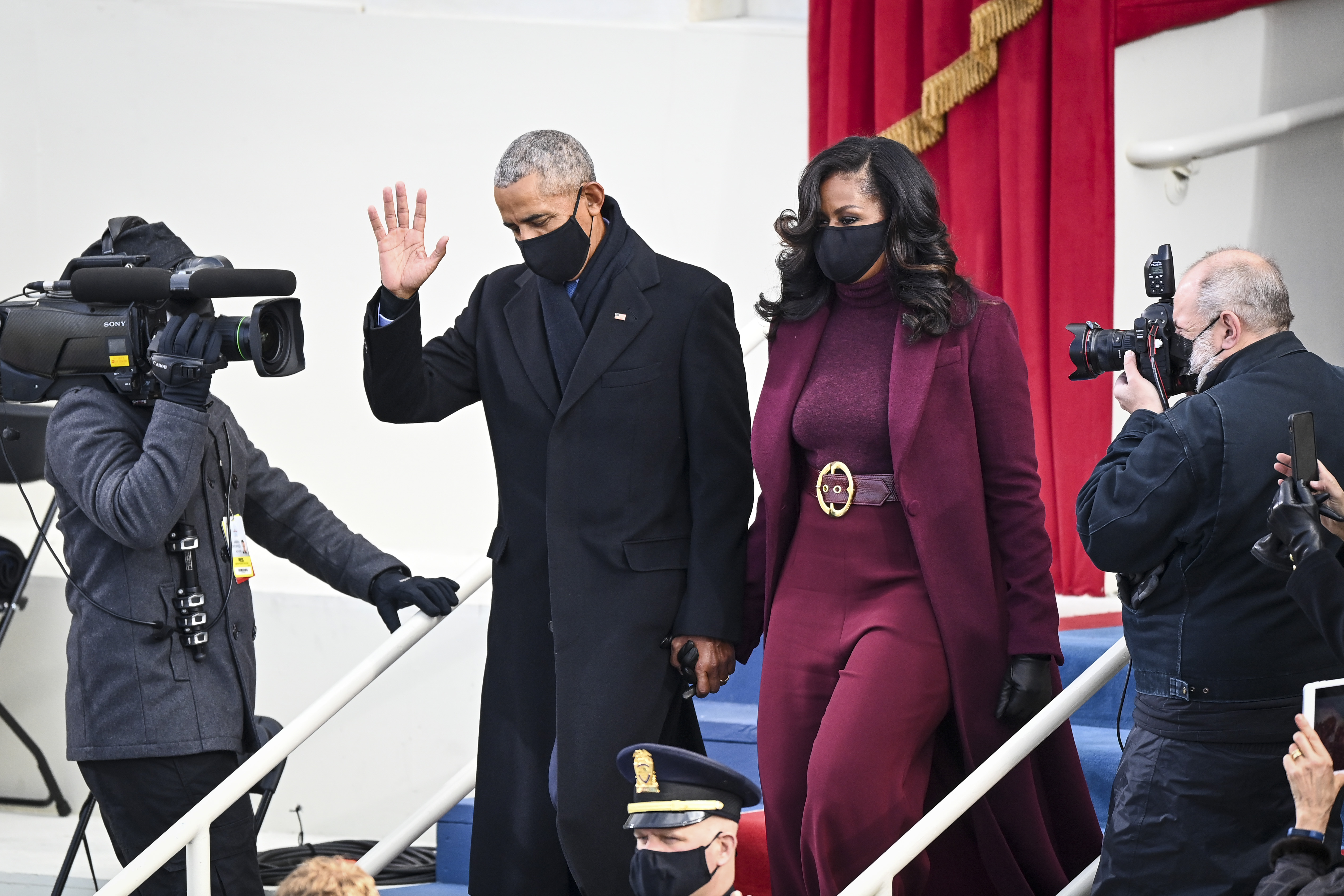 Spotify is losing Barack and Michelle Obama after their partnership ends in October, according to Bloomberg. The former first couple’s exclusive podcast deal with the streaming giant is coming to an end, and they won’t be signing a new one. Their production company, Higher Ground, is reportedly seeking a partner that would allow it to produce several shows and release it on multiple platforms at the same time. Spotify typically seeks exclusivity from famous personalities in a bid to promote its platform, which is likely why (as Bloomberg reports) it declined to make an offer for a new contract.

Higher Ground is in the midst of negotiating with several other potential partners, though, including Amazon’s Audible and iHeartMedia for a deal that’s expected to be worth tens of millions of dollars. The Obamas are each looking to appear in an eight-episode program, so we can expect shows with a limited number of episodes.

The Obamas’ deal with Spotify was rumored to be worth $25 million and produced Renegades: Born in the USA with Barack Obama and Bruce Springsteen, as well as The Michelle Obama Podcast, wherein the former First Lady talked about relationships with friends and family. The Michelle Obama Podcast was one of Spotify’s most popular shows in 2020 and was eventually made available on other platforms.

While Higher Ground has yet to issue an official statement, a Vanity Fair report from February during the height of the Joe Rogan debacle may shed some light on its decision not to pursue another exclusive deal with a single platform. Apparently, Higher Ground was frustrated with Spotify at times and found it difficult to get additional shows off the ground under their partnership. Further, the Obamas are more interested in producing shows for young new voices than for their own, and that vision just doesn’t align with Spotify’s. 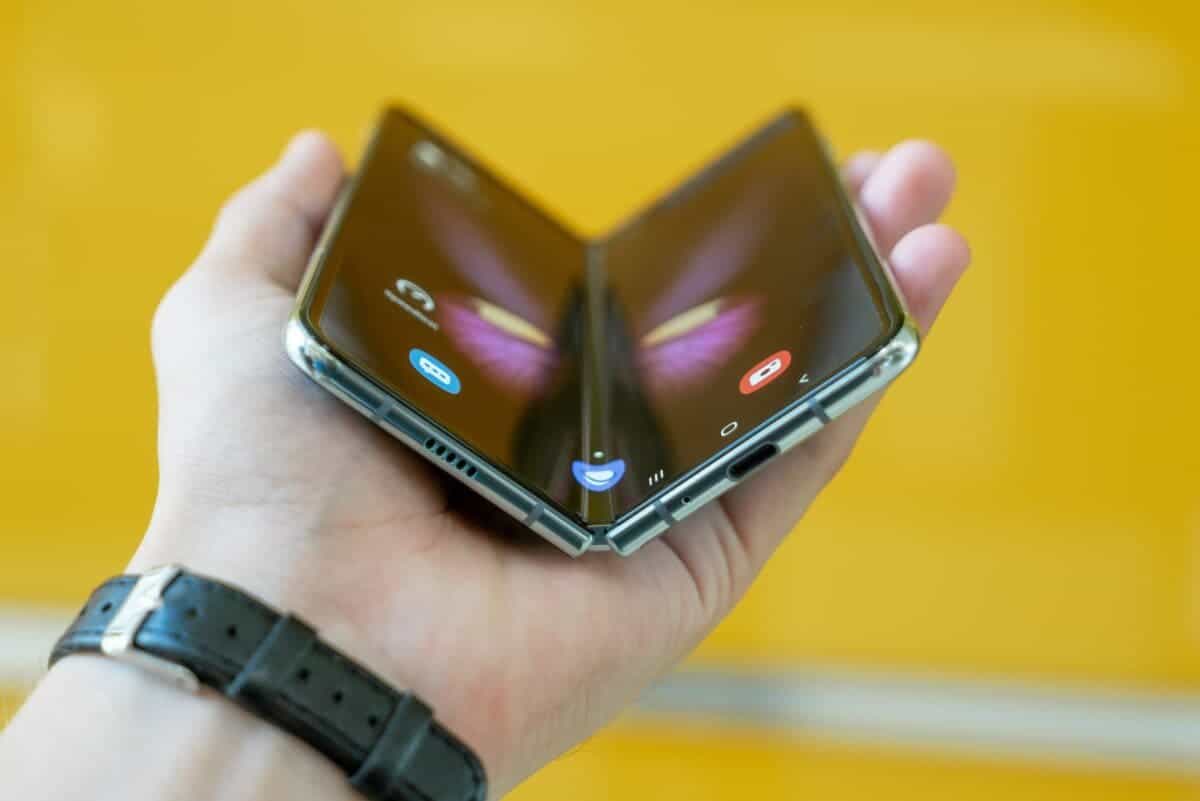