How can someone die from a nosebleed?

The deaths of iconic ancient leaders were nothing like the deaths of the millennial bigwigs. The millennials added the flavor of horror and terror to the deaths of their time, whereas ancient people’s deaths were purely the definition of satire. These ironic deaths include the death of Aeschylus after an eagle dropped a turtle on his head, the King of Aragon died from excess laughter, and the King of Sweden died from excess eating. These examples might sound like a story from a euphemistic novel, but the instances are rather true. Mentioned below are history’s most satirical deaths.

Rasputin was a celebrated 19th-century mystic and healer who was born as a peasant in a small village in Russia. As Rasputin grew of age, he strengthened his ties with the last Russian Tsar’s family. Eventually, the Tsar and Tsarina put their trust in Rasputin and believed that his spiritual powers would help their son to heal from hemophilia quickly.

Rasputin gained immense fame after becoming a strong ally of the royal family. His fame was followed by acquiring substantial power in the Romanov court, threatening the rest of the Russian nobles. Rasputin courted numerous controversies, and it was a widespread belief that he had a love affair with Tsarina Alexandra. The nobles plotted to kill him, solving their fears for once and all.

In the following days, Rasputin was served with cakes layered with cyanide. However, they did not affect him. The nobles then gave him a poisoned bottle of Madeira wine. Rasputin happened to drink three glasses of poisoned wine without dying, which angered the nobles. They had no option left but to shoot Rasputin in the head. Rasputin’s body was later discarded into the river.

Adolf Frederick, the King of Sweden, ruled Sweden from 1751 to 1771. His era is predominantly remembered as a peaceful time in Sweden. However, he was considered a weak monarch. The king was fond of luxury, including making a collection of exquisite snuff boxes and trying ethnic cuisines from around the world. No one knew that the king’s luxurious hobbies would lead him down the road to death.

On February 12, 1771, the king consumed a copious amount of food during his dinner. He started his dinner with juicy lobsters and caviars and ended his dinner with multiple servings of sauerkraut and kippers. The king drank gallons of champagne to enhance the taste of his food, drowning in the sweet guilt of the night. After the end of the dinner, the king consumed 14 servings of his most loved dessert, Semla, a sweet bun served in hot milk. It wasn’t a shocker that the king passed away the following night after eating a humungous amount of food.

Captain Edward Teach, famously known as Blackbeard, was notorious for his career as a pirate. The dreaded pirate death is as gruesome as his life story. On November 21, 1718, Robert Maynard, the HMS Lieutenant, attacked Blackbeard after Blackbeard blockaded the Charles Town port.

After a strenuous struggle, Maynard’s men finally took hold of Blackbeard as they began to slash him with their swords. Some of the men even shot fires at Blackbeard to ensure his death. The lengthy combat resulted in Blackbeard’s death after he sustained numerous injuries from swords and gunfires across his body. A Forensic examination revealed that Blackbeard had courted an estimated five gunshots and twenty sword slashes that killed him.

Sigurd Eysteinsson was a celebrated Earl of Orkney who significantly contributed to the Viking conquest of Scotland in the 9th century. Sigurd’s applaudable efforts earned him the epithet of “the Mighty.”

However, the way Sigurd “the Mighty” died was rather a pitiful death. During the ending years of Sigurd’s era, he tricked his fierce rival, Mael Brigte, into meeting him. Sigurd then killed Brigte, followed by beheading his dead body. Brigte’s decapitated head was tied to Sigurd’s saddle as a sign of triumph and pride as Sigurd rode his horse. Unfortunately, Brigte’s tooth scratched Sigurd’s leg leading to life-threatening inflammation. The gruesome injury from a tooth killed the Mighty Sigurd in no time.

Pope Adrian IV was born Nicholas Breakspear, who happened to be an Englishman. However, he was the only Englishman ever to be authorized as a pope to date. The death of Adrian IV was rather satirical. One day, the Pope had Frederick I, a Holy Roman Emperor, invited over for a political discussion when a diplomatic struggle led to the death of Frederick I. Pope Adrian IV sipped on his wine, taking a sigh of relief. However, the presence of a fly inside Adrian’s wine made him choke uncontrollably, causing his untimely death.

In 452 AD, the vast Roman Empire was crushed under the fearless leadership of Atilla, better known as Atilla the Hun. Atilla was a successful warlord; however, he died a rather unfortunate death from excessive nosebleed.

In 453 AD, Atilla married a beautiful girl called Ildico. Soon, Atilla threw a huge feast to celebrate his happiness across the town. He was on top of cloud nine, which made him drink wine abundantly. Atilla kept on drinking until he was on his knees. He then passed out on his bed. Unfortunately, the wine not only gave Atilla a drunken stupor but a heavy nosebleed. Atilla was heavily intoxicated which, led him to choke on his nosebleed. Eventually, Atilla, the great warlord, passed away from a merciless nosebleed the following night. 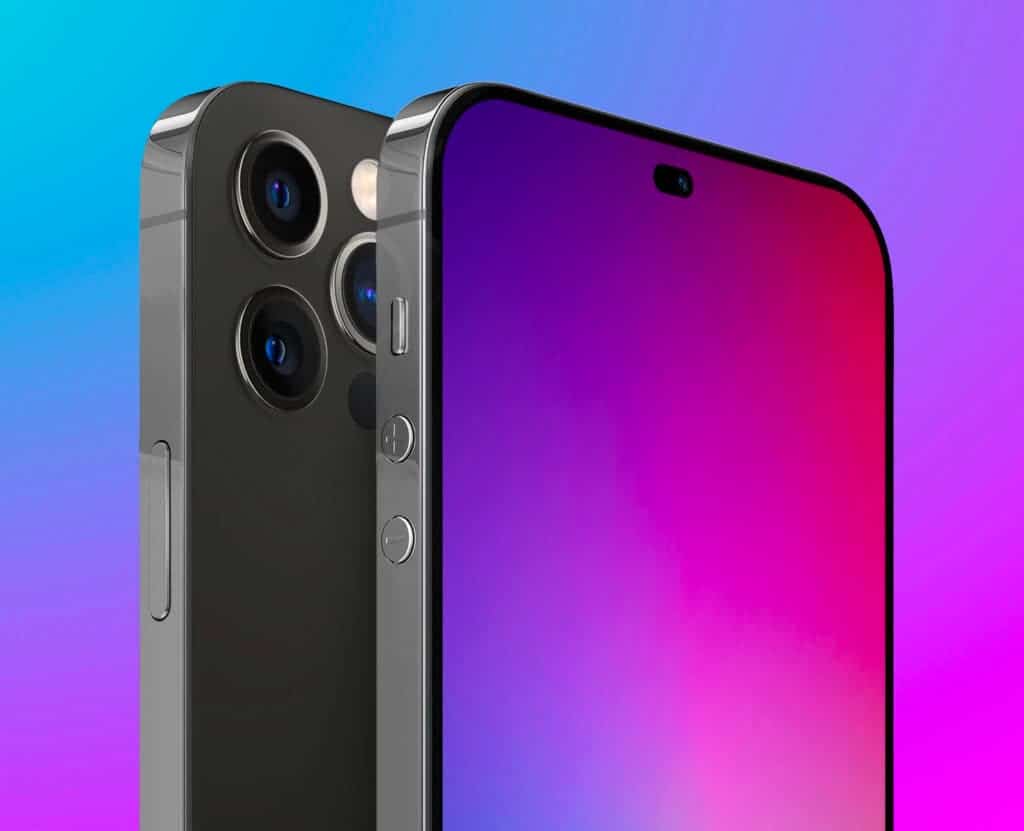